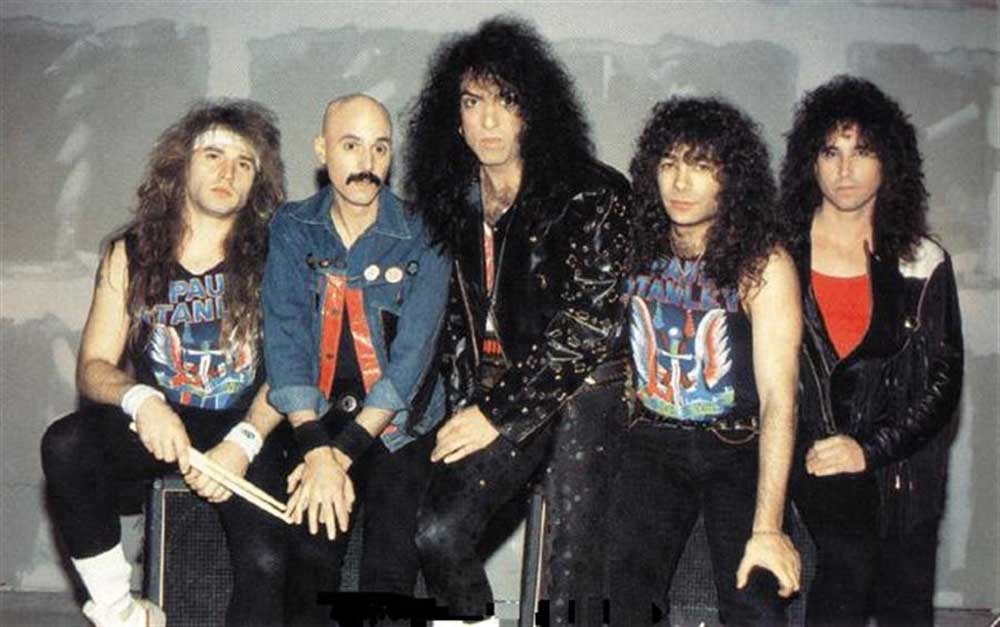 Former Kiss and Cinderella keyboard player Gary Corbett has lost his battle with brain cancer and passed away last night (14 July 2021). Today was his birthday.

Gary Corbett was the offstage keyboard player for KISS during the Crazy Nights and Hot in the Shade era. He also played onstage on Paul Stanley’s 1989 solo tour.

He was also one of those immensely talented musicians who can turn their hand to anything. As such, he played for numerous artists over the years, such as Cyndi Lauper, Ronnie Wood, Whitney Houston, Cinderella, Lou Gramm, Molly Hatchett, Ziggy Marley and Joe Lynn Turner.

We recently reported how he had been diagnosed with an aggressive form of cancer and struggled to pay for his treatment. Sadly, this was a battle he would not win. #RIP

You can read Chris Dale’s memories of Gary at metaltalk.net/kiss-keyboardist-gary-corbett-needs-our-help.php