Four out of five members of the original Iron Maiden line-up were reunited for the first time in forty-two years this weekend just gone.

Maiden’s very first singer, Paul Mario Day, founder and leader Steve Harris and the guitar pairing of Dave Sullivan and Terry Rance were together for the first time since their last Iron Maiden gig with only drummer Ron ‘Rebel’ Matthews absent from the group that formed on Christmas Day 1975.

Meanwhile, the Maiden line-up changed several times before frontman Paul Di’Anno was recruited in 1978 and the band broke out of the pub scene and went on to enjoy unprecedented global success. 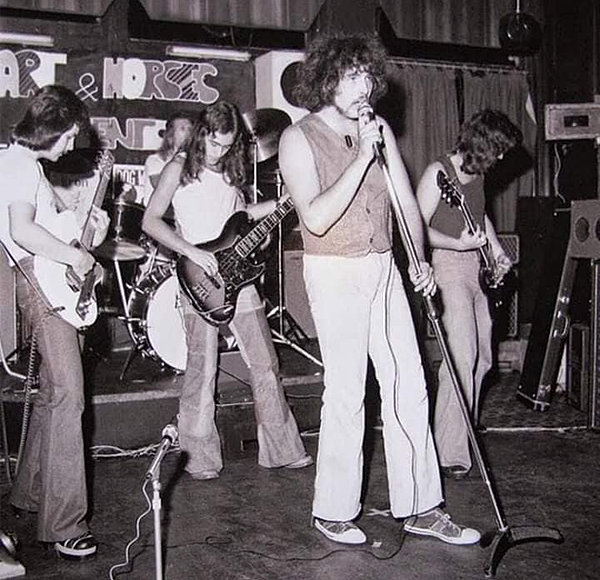 During this rare visit to Engand, Paul Mario Day will be making an appearance and taking part in a question and answer session at the Cart & Horses in London’s Stratford, the pub billed as ‘The Birthplace Of Iron Maiden’.

The event will take place on 20th January from 1.00pm to 6.00pm with tickets priced at just £10. More details will follow soon. The event organisers would like to point out that Steve Harris is not expected at this event but it does have his blessing. 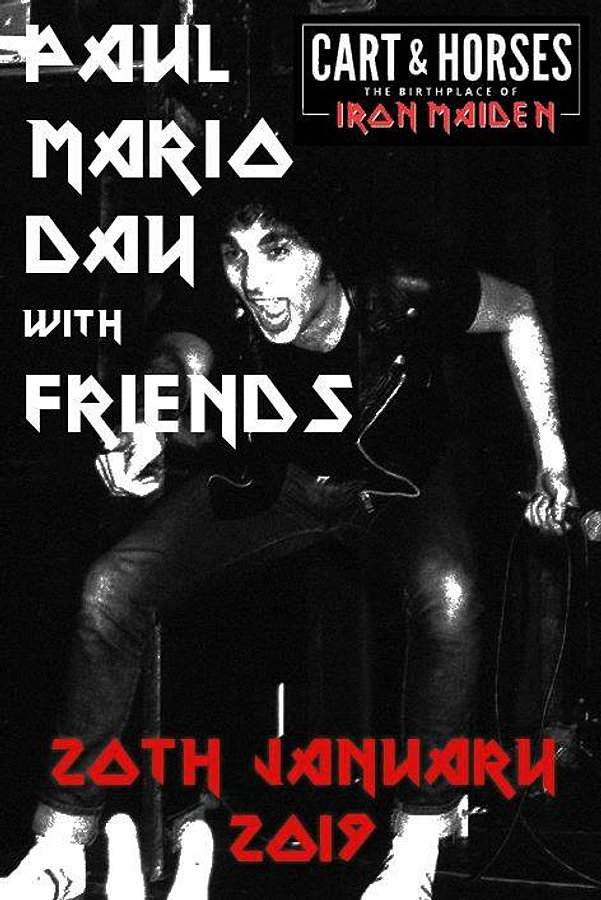 DAVE ELLEFSON: "I WAS ON METALLICA'S SHORTLIST!"