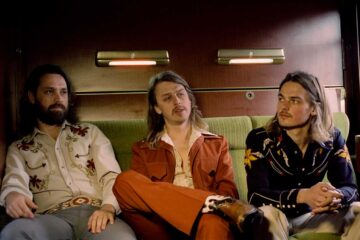 Oppressive and aggressive, new German Black Metal band Exitium Sui have just released their second E.P ‘The Sinister Business of Selling Hope’ and you can listen to the track ‘Into The Molten Jaws Of Death’ below.

The mastermind of ES, this is the bands second EP, following up from ‘Nuclear Sundown’ released earlier this year.

For the E.P, ES (Humanitas Error Est, ex-Deadspace, ex-Cancer) covers all the instruments, but is joined by TO (Guitars), DL (Guitars), ML (Bass) and AHEPHAÏM (Drums) on stage.

ES told MetalTalk: “Over the last year, I had suffered delusions, horrific dreams I could not escape and psychotic episodes due to past traumas I had somehow managed to repress and neglect.

“The state that I was in, combined with my active reading of postcolonial and post War literature got me thinking about trauma and its lasting effects on the human psyche.

“I started to explore the idea of mini psychological wars bearing similar consequences. We obviously live in what we are told are times of ‘peace’. War is used as a comparative tool to remind us that things could always be worse. 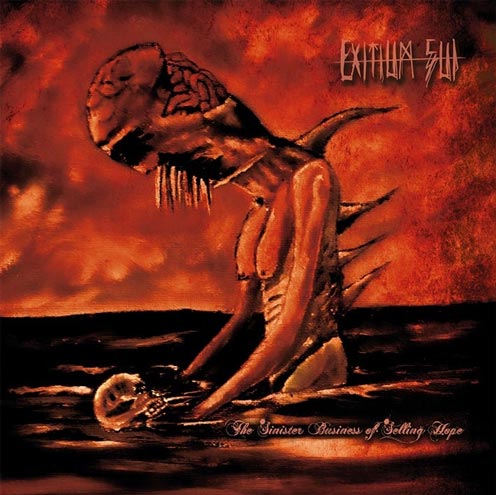 “Subsequently it is used to sell hope while we explore just how dark society can get without military intervention. The fear that the past may reoccur haunts us and controls us.

“I am of the thought that ‘peace’ is just as dangerous as war as it is human nature to destroy and rebuild.

“The past is the present, as anyone from Australia, Canada, the United States, South America or the Europes would understand. Dispossession and discourse can not be undone and neither can the psychological damage associated with it.

“Instead of dwelling on my own hardships, I decided to write something constructive to outwardly project my hatred in a way people can relate to.

“For anybody that has been hurt or had to hurt another against their conscience in the name of survival.

“This EP is for you. For all the guilt, the hurt, the un-belonging.”

Twister / 'Cursed and Corrected' details, plus hear the new single 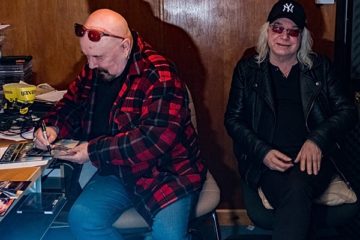