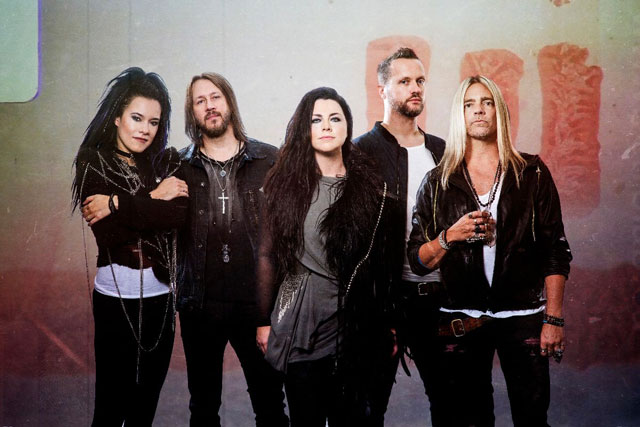 Evanescence will join the stream team when they perform a Live Session From Rock Falcon Studio 5 December 2020.

The show will be at 1 pm PT, 4 pm ET, 9 pm UK or 10 pm CET, with the performance available until midnight (ET) the following Tuesday.

Safely assembled from Nashville, Sacramento and Germany, they will perform live renditions of songs from their upcoming album ‘The Bitter Truth’ for the first time, as well as some fan favourites and a few can’t miss surprises.

Early bird tickets are available here at $9.99, with the price set to increase from 1 December.

The event is to be hosted at Rock Falcon Studio in Nashville, where the band are recording their new album.

You can watch the live track ‘Use My Voice’ below and see Amy Lee discussing the track join CBS This Morning, below.

Previous articleAlter Bridge / Walk The Sky 2.0 a must have live rarity collection
Next articleSteve Perry / Journey frontman strips back his 2018 album ‘Traces’