The Netherlands has an interesting and varied musical hinterland when you dig under the surface. Rotterdam quintet Dool are a case in point.

Their amalgam of Sisters style gothic melodies, Tool-ish heavy intensity and strong song writing mixed with a touch of psychedelic experimentation, made this writer sit up and take notice of their debut ‘Here Now There Then’ and a stirring live performance at Hamburg’s Metal Dayz festival in 2017.

Time then for the difficult second album, but I’m pleased to report that ‘Summerland’ doesn’t disappoint. These nine new songs are not a million miles removed from what’s gone before but still show a progression. 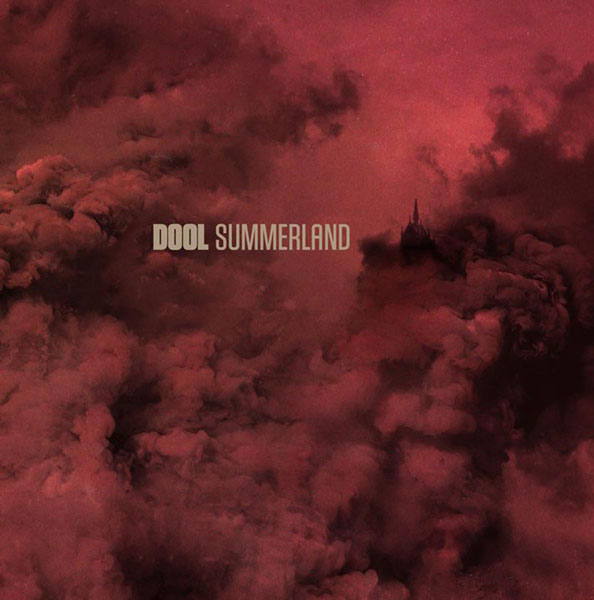 There’s growth in some of the lighter touches, a restraint in the likes of the title song which lets the melody and the song itself breathe before they get all intense with it. The gradual build in the tune is beautifully executed and the hooks hidden throughout are masterful.

That epic vibe can also be found in the brooding ‘Dust And Shadow’ and the complexities of ‘God Particle’, but seemingly less weighty fare such as the hook laden ‘The Well’s Run Dry’ and the gothic thunder and lightning of ‘Be Your Sins’ has enough meat on their bones to please anyone looking for some depth to their choice of listening.

Dool are one of those bands who will make albums that grow on you the more you hear them. The good news is that ‘Summerland’ has an immediacy too which means after a bunch of plays I may be reassessing it and seeing this impressive tome climb towards album of the year territory.

The band like to say ‘All who wander are Dool.’ and they are definitely worthy of any journey to their impressive dark rock world.

‘Summerland is release on April 10th on Prophecy Productions.