End to end ‘Elder Sun’ is an excellent listen; nine well crafted and considered tracks that are bursting with ferocious intent yet still maintaining just enough melody to be catchy and memorable, and with an abundance of really great lead work which has a strong thrashy leaning. It’s a very well varied release with some tracks erring towards the thrashier side of Black ‘n’ Thrash like ‘Vae Victus’ and others like the hefty seven minute ‘The Second Coming’ have a stronger blackened leaning. Lyrically ‘Elder Sun’ is quite esoteric, but in a Tolkienesque way giving a fantastical rather than sinister edge. 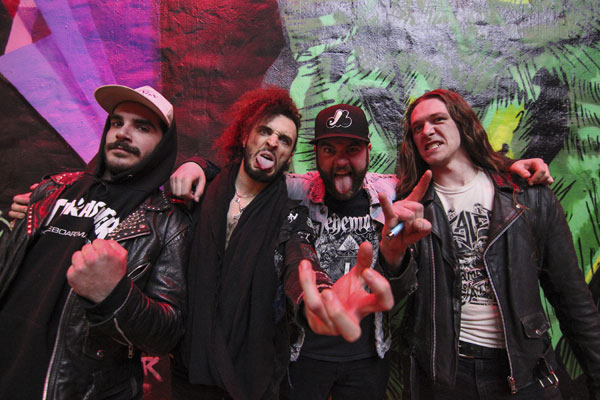 The first two tracks were released as album teaser singles and certainly grabbed my attention enough to want to hear the full album; opener ‘Vae Victus’ in July 19 with its galloping Thrash and punchy blackened tempo meld, a great track with the equally great line “All things die while I remain” and excellent extended lead work and the equally enticing ‘Piercing The Veil’, the first single, out at the end of 2018, a punchy number with a racy Thrash riff and stunning thrashy lead work.

I do like the whole album end to end but a couple of tracks hit my nostalgia button in a big way: ‘Dead ov Night’ has a slight hint of Dissection, ‘Storm Of The Light’s Bane’ era going on in its midst, very classic sounding but with enough Dizastra originality to make it the excellent track it is, the punchy ‘The Last Stand’ which also gives a subtle nod to the mighty Dissection and the wonderfully dark and moody ‘Astaroth’, with the line “In whose name we paint the world crimson,” which initially has a slight Dissection feel but from just after the midpoint takes on an Agalloch melodic feel, a really nice combination that brought an emotional lump to my throat, especially when the beautifully haunting closing lead work kicks in over that melody.

Closing track, the instrumental ‘Terminus Est’, also merits a mention, with its sublime mix of piano and guitar work – no lyrics needed here as the music does all the talking.

‘Elder Sun’ will certainly interest fans of bands such as Skeletonwitch, Dissection or anyone who enjoys a hefty chunk of Black ‘n’ Thrash. It certainly floats my goat!! 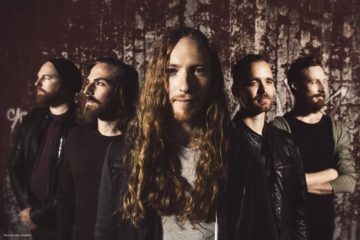