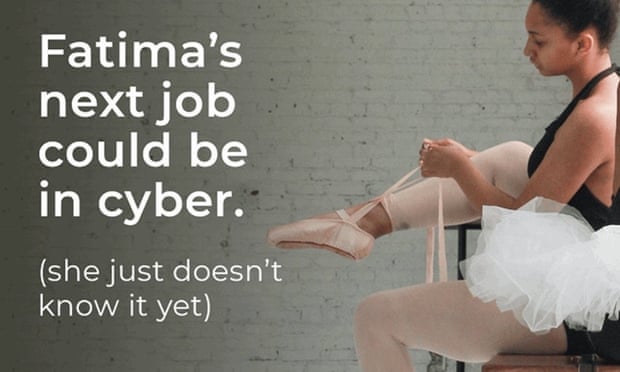 The Culture Secretary Oliver Dowden has distanced himself from the “crass” Government campaign which aims to encourage people to retrain to a career in cybersecurity. This comes on a day where the Arts Council have announced the 1,385 English venues which will share £257 million distributed by the Culture Recovery fund, somewhat undermining their news.

Bloodstock also received help, with a £241,144 grant, which is great news for Heavy Metal fans.

The £257 million announced today is round one of the Governments £1.57bn Cultural Fund, with Scotland, Wales and Northern Ireland announcing separate plans.

However, this news has been overtaken by a Cyber First campaign, which is backed by the Government to promote retraining in tech.

Dowden tweeted that this campaign was not from the Department for Digital, Culture, Media and Sport (DCMS) and that he thought it was “crass”.

The situation remains dire for freelance individuals in the Music Industry, with the Self Employment Income Support Scheme failing to plug gaps and we recently encouraged people to write to their local MP’s, using the template detailed here.

To those tweeting re #Fatima

This is not something from @DCMS & I agree it was crass

I want to save jobs in the arts which is why we are investing £1.57bn