Cult Of Luna / Full of emotion, The Long Road North is huge and impactful

For more than two decades, Sweden’s Cult Of Luna have delivered a sound that has become increasingly ambitious, epic and, as is the case in particular with the two previous releases and this latest offering, The Long Road North, filled with emotion.

The emotional journey started in 2019 with A Dawn To Fear, continued with 2021s The Raging River EP and continues with The Long Road North. The title has deep meaning for vocalist/guitarist Johannes Persson, also tying it into its predecessors.

“The Long Road North is a title that symbolises the mental journey I went through a few years ago,” Johannes says. “The lyric to the song was one of the first that I wrote when we started writing again after Mariner (2016). The process that I’ve gone through has been challenging, but I’ve stayed true to the answers I found, so I’m in a completely different place now than I was then.

“If A Dawn To Fear and The Raging River were born from making sense of some sort of emotional chaos, The Long Road North is an analogy for finding a way out of it and taking the first step towards where I want to be. Even though I’m not in that place anymore and the journey is ongoing, I feel that the title is a milestone that needs to be passed before we continue.”

The lyrical content also combines where Persson was and where he is now. Over the years, he has believed in letting his instincts loose when it comes to lyrics, even at the risk of repeating himself. However, he also took a slightly different approach this time around. “One thing that differs between this record and the two others in this series,” he says, “is that I, for the first time, have on a few occasions used concrete subject matters. Matters that popped into my head and that I wanted to get out. I’ve travelled a lot in the northern parts of Sweden since I moved here, back to Umeå after fifteen years in Stockholm. The environment and the sceneries from the north have definitely inspired me to paint them with words.”

Hugely impactful from the opening track, Cold Burn, where sound bursts and pummeling drum rhythms meet with a searingly raw vocal delivery, you can’t fail to be affected by the sheer power and dynamism as well as the sheer beauty of the track. The way the guitar layers are carefully applied, as it develops and unfolds before you, with the sound ebbing and flowing both here and on every track, is vital for balance and interest when most tracks sit between the seven to the thirteen-minute mark.

Guest artists have been brought in on the tracks Beyond I, An Offering To The Wild, Blood Upon Stone, and closer Beyond II. Beyond I features Mariam Wallentin, Swedish vocalist and multi-instrumentalist from the progressive jazz duo Wildbirds And Peacedrums. Her clean yet almost disturbing vocals add a superbly unnerving edge to an eerie yet beautiful and reflective piece of music.

The album monster, An Offering To The Wild, is another eerie, reflective piece that builds gradually but steadily, with sublime mid-point leadwork melded with searing, raw vocals, to a zenith of blistering riffs and more searing vocals. For this and the otherworldly closing instrumental Beyond II, they sought input from Colin Stetson, who added saxophones, flute and lyricon to the tracks with great effect. Stetson, who has worked with The Arcade Fire, Bon Iver and Tom Waits, recently became known for his soundtrack work, including the Hereditary OST and is recognised for his experimental approach to composition.

For another of the albums monster-sized tracks, the eleven-and-a-half-minute brutal builder, Blood Upon Stone, they also recruited Christian Mazzalai and Laurent Brancowitz from the French band Phoenix to add their unusual guitar style to the sound.

The Silver Arc is a great piece. With its fuzzy undercurrent, hauntingly hypnotic overtones and sultry ebb, the intriguing midpoint soundscape and brutally raw vocalisations draw you forward, encouraging you to engage and listen. Into the Night is a haunting, reflective piece with eerie cleans.

Then there is Full Moon, a wistfully reflective instrumental, which leads seamlessly into the monster-sized album title track, the ten minute, eerily meandering builder, The Long Road North. This is very journey like in its construction, setting off tentatively and building in determination as it progresses. With beautiful “scenic” swathes of guitarwork punctuating the aural journey, it is peppered with an abundance of beautifully varied drum work, which is superb across the whole album, to add further texture and an ebb and flow that pulls you in further.

The Long Road North is an impressively engaging listen end to end. It’s hard to pinpoint favourite tracks, as each has its own merits. But for now, maybe Cold Burn, because of its initial, massive opening impact upon the listener and Blood Upon Stone, because it utterly engulfs the listener with its huge sound. There is no standing on the sidelines with either of these tracks, but another five or so listens, and I may change my mind again as the album continues to reveal itself.

The Long Road North will be available as a digibook CD, vinyl in limited editions in a choice of fourteen different colours, a limited-edition box set and a digital offering, so you are spoilt for choice.

can be pre-ordered from metalblade.com/cultofluna.

Cult Of Luna were due to play their Beyond The Redshift festival on 12 March 2022. This has now been postponed. A new date for this event is currently being agreed upon, and will be announced as soon as possible. 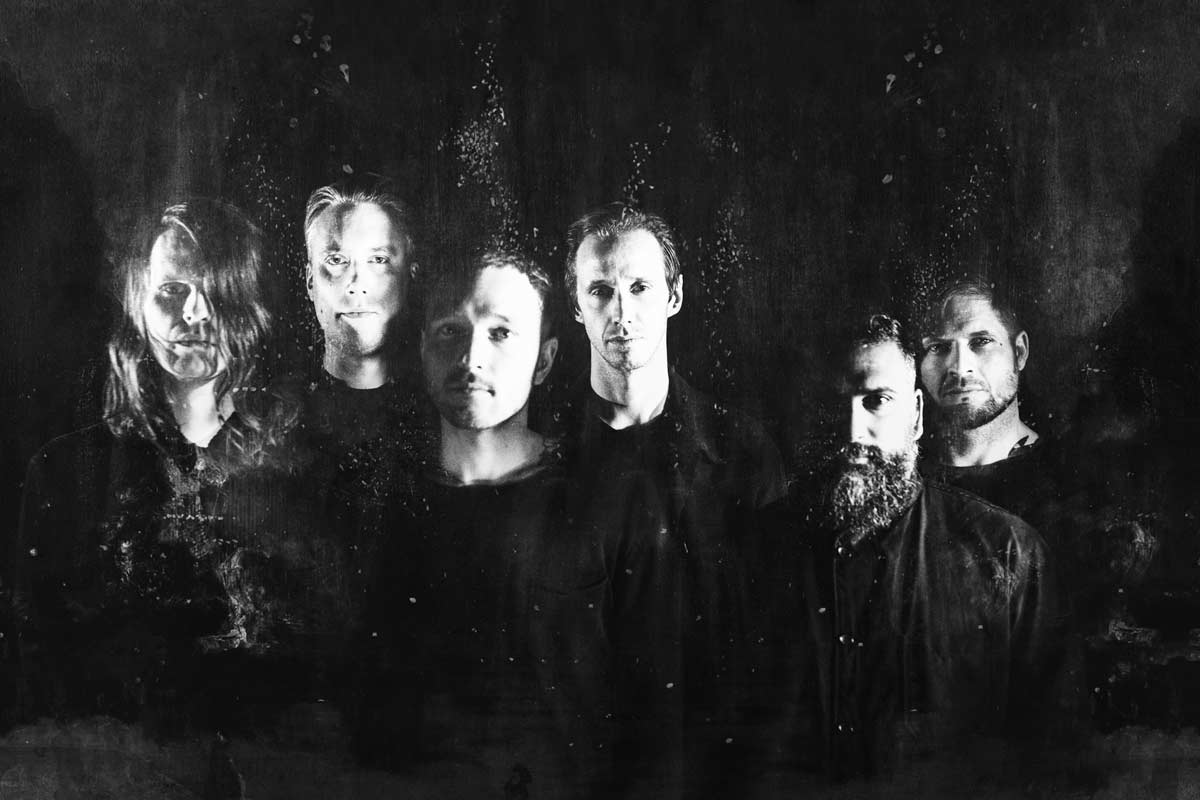 Alcest, A.A. Williams, Svalbard Bossk and more join the Cult Of Luna-curated Beyond The Redshift festival in March 2022. “We wanted to create a family affair with the curation,” Johannes Persson

Alcest, A.A. Williams, Svalbard Bossk and more join the Cult Of Luna-curated Beyond The Redshift festival in March 2022.

“We wanted to create a family affair with the curation,” Johannes Persson said, “and bring together friends, touring partners, a flavour from the host country and also from our homeland. With that in mind you’ll find a showcase of the finest artists Sweden has to offer, all hand-picked by us for you to discover and enjoy.”

A strong album from start to finish, in Ruling The Street Scene, Generation Landslide have created something both old and new Hair Metal fans can enjoy. Words: @taylorcamphotos #GenerationLandslide