Crown Lands are a Canadian psychedelic blues-rock duo comprised of drummer and vocalist Cody Bowles, and guitarist Kevin Comeau. Formed roughly six years ago, the band has gone from strength to strength, opening for acts like Jack White, Primus, and Rival Sons. Due to support Larkin Poe across Europe before the pandemic, Crown Lands have used their downtime to produce and release the uplifting new EP, ‘Wayward Flyers Vol.1’.

Cody describes the EP as, “an arrangement of acoustic aural vistas that meander from our usual high-octane rock display and into the dark forest. Within this body of work, we’ve taken some interesting decisions to explore parts of our own musicality that we haven’t yet fed under the umbrella of Crown Lands.

“I got the chance to apply some concepts of West African percussion I learned in University in this one, which was really fun. It’s all about getting to the root of our instruments in making a concise distillation of vulnerability in music form.” 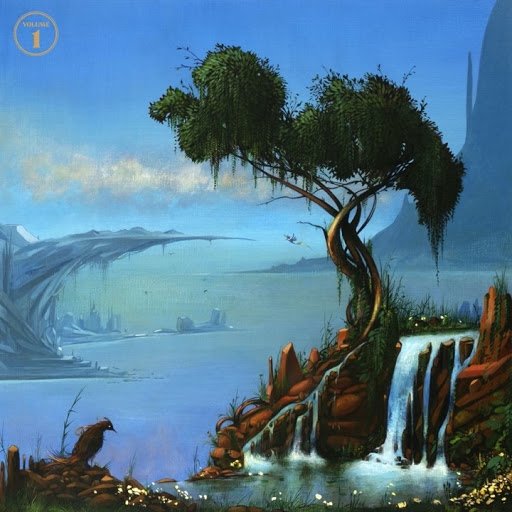 The stunning EP moves through an ebb and flow of soundscapes, opening with ‘Howlin’ Back Again’, with Kevin’s epic resonator guitar, as Cody’s iconic vocals rip over the melody. ‘Roving On’, which is due to get the video treatment later this month, features a real foot tapping beat and bright guitar, which takes you right back to the summers of a bygone age where the world was happy and carefree.

As we reach ‘The Witching Hour’, we are treated to haunting melodies, dream-like vocals, and otherworldly beats that combine to create a sonic palette for the duo to paint pictures with words and music.

Discussing the song and its accompanying video, the band add, “’The Witching Hour’ is our spookiest song. We drew inspiration from the Salem Witch Trials. It’s about how White Christian men used fear and misogyny under the veil of religion to prosecute and murder innocent intelligent women in the 17th century. It’s terrifying to see that a lot of those fears are still deeply rooted in society to this day. People in charge continue to suppress feminine spirituality into the modern age.”

Moving on, we have the sedate and chilled out cover of Neil Young’s ‘Birds’. It really is something special, and it was important to the band to record, as Kevin explains, “We took the chance to apply a lot of the things we had learned from a big year – getting signed, writing and recording new records, touring the US. We tracked most of the guitar and vocals live off the floor to capture how we really perform and bounce off each other.”

This is also due out in video form later this month, so keep an eye out!

Finishing off ‘Wayward Flyers Volume 1’ is the absolutely stunning ‘No Sympathy’. As the song builds and develops, it takes you along with it, as it makes its languid journey into your consciousness.

Available now on all streaming and download platforms, there is also a beautiful 10-inch vinyl available for pre-order featuring art designed by Quinn Henderson.

Universal Music Canada’s Creative Director Andy Slater, who has worked closely with Crown Lands to develop their visuals, suggests the image stays true to the Crown Lands aesthetic, and is “a celebration of nature – an ode to our home.”

As stunning as the EP itself, it truly belongs in every vinyl collectors library.

I highly recommend checking this beautiful EP out today, it’s sure to while away those lockdown blues. 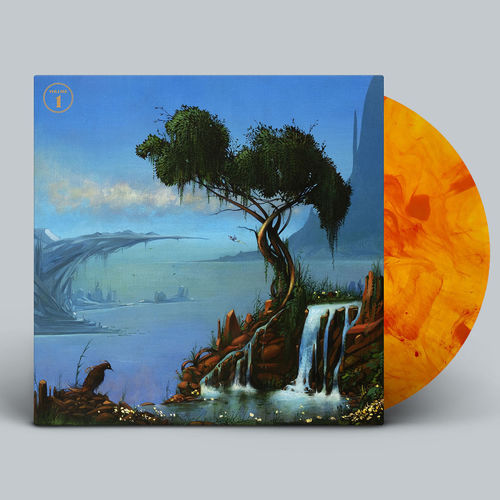 Previous article
‘Horizons’ / Beyond the Black ready to take over the world
Next article
Sebastian Bach Kicks Stormzone Off UK Tour: Band’s Story In Full