While Country Rock may not be on the lips of all Metal fans, what is certain is that Cory Marks’ amped up style has raised some eyebrows in Metal Land. Marks has released the track ‘Outlaws and Outsiders’ today, and the radio version of the song includes Ivan Moody (Five Finger Death Punch), Travis Tritt and Mick Mars (Mötley Crüe), which is as big a seal of approval as we need.

The song is taken from the soundtrack to the film Sno Babies, which is due for release in September and includes a soundtrack featuring some of today’s biggest rock artists.

The film is a gripping tale about the grim realities of teenage drug addiction and its effects on a middle-class suburban town.

With social-distancing and stay-at-home orders in place, it remains critically important to support those in early recovery from Substance Use Disorders, perhaps now more than ever. Better Noise Films has partnered with the Global Recovery Initiatives Foundation (GRI) to raise funds that support and sustain recovery resources in local communities impacted by the opioid crisis and COVID-19. 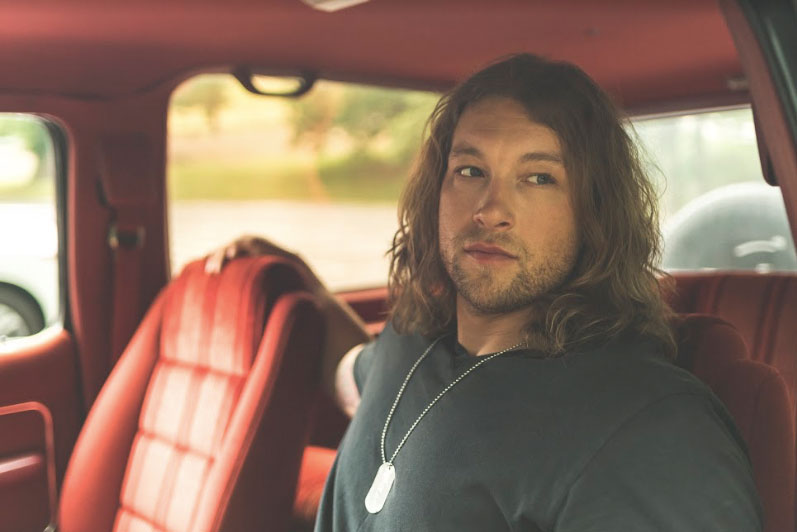 “The opioid epidemic is only getting worse, especially during times like this where the world is literally shut down. I hope this song and film inspires people to let them know there is always help and other ways to cope with difficult times and circumstances”.

“The opioid crisis and the COVID pandemic have disproportionately affected people in early recovery from drugs and alcohol. GRI is raising funds to support local organizations who provide housing, recovery services and other supports to reduce the risk for relapse”, said Catherine Hartnett, Executive Director of GRI.

Cory Marks’ debut album will be released in August.

CLUTCH TO PERFORM LIVE FROM THE DOOM SALOON VOLUME 1

BREAKING NEWS: ALL GERMAN EVENTS WILL NOT TAKE PLACE BEFORE SEPTEMBER 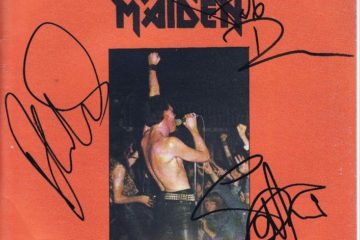