Confess, his new autobiography, is a unique and deeply revealing insight into the extraordinary life he has led; from a Walsall council estate through personal tragedy, addiction and disastrous sexual escapades, to the summit of Heavy Metal stardom and contentment.

Like Elton John, but in leather and studs and astride a throbbing Harley-Davidson motorcycle, Rob Halford has delivered a fantastically entertaining read that not only cements his status as one of the greatest Heavy Metal artists of all time, but also will be an inspiration to LGBTQ+ communities and Metal fans alike.

Halford has followed through on his promise to be completely honest and holds nothing back. 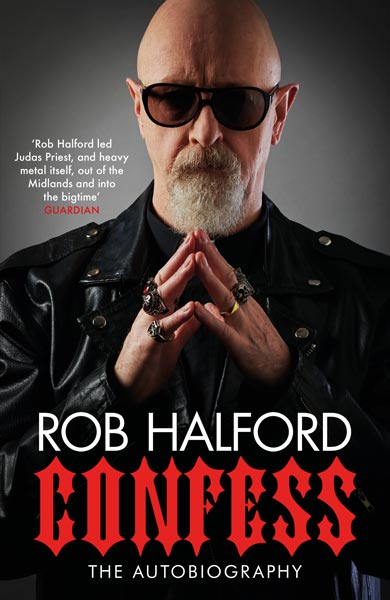 As a result, what becomes a constant and intriguing theme throughout the book is the conflict of being a gay man in a straight man’s world, aligned to the tricky problem of trying to find love while balancing a globetrotting Heavy Metal career and being in the closet!

There are just too many outrageous, hilarious and shocking anecdotes to get through in one review, but it is worth exploring a few which made me laugh out loud.

In his early days Rob describes trying – and failing to seduce – Iron Maiden’s Paul Di’Anno, while Maiden supported Priest on a UK tour.

Halford states: “..maybe I took Di’Anno’s comment that he would blow Priest off stage too literally…because the one night we got drunk together I tried to seduce him!

“I think that was definitely for the best.” 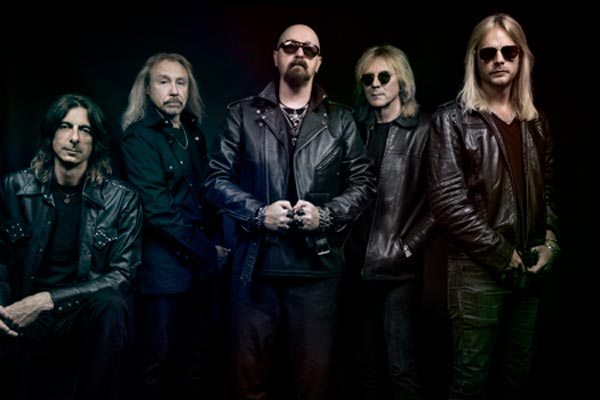 There’s comedy too, and before the Painkiller tour Halford explains how excited he was that rollerblading was making a comeback and tried to sell the band on his idea to rollerblade around the stage.

“Hey, wouldn’t it be a great idea if I rollerbladed during the shows?…You know, all in leather?” The unanimous band verdict was that this “..would bloody NOT be a good idea, Rob!”

And then there are the intimate truck-stop moments and sexual escapades throughout his life on the road, which are truly hair rising and amusing. This includes an extraordinary encounter with a Priest fan and Halford’s confession that he was banned from a US Marine camp for lewd behaviour!

There is much more to this book than sexual escapades and personal relationships however.

We are also given some fascinating insight into Judas Priest and how they worked together as a band. Halford talks about their early days, breaking America, supporting Led Zeppelin and Kiss and how they managed to come together to write and record the all-time classic ‘British Steel’ in just thirty days.

Halford bares his soul again when describing how he inadvertently resigned from Judas Priest in the early 90’s and then his ongoing inability to articulate his feelings about this to his bandmates, namely that he really wanted to return.

On reading about Ripper Owens joining the band, he states: “…the main thing that I felt when I heard that Priest had got a new singer was incredibly sad. I’d been through so much with that band, over nearly twenty years and I’d always assumed that, at some point, we’d put all the crap behind us and get together again.

“Now, I knew that would never happen. I’d never be able to go back.” 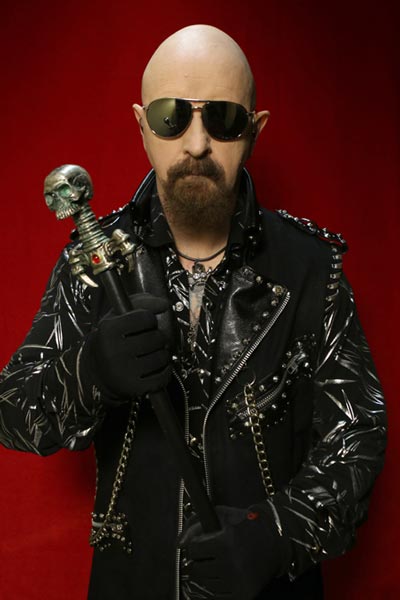 The chapters on his subsequent time in Fight, then Two and finally his musical ‘Resurrection’ with the superb ‘Halford’ band are very revealing too.

He fondly references the incredible time at Rock in Rio with Iron Maiden and his gig at the London Astoria 16 December 2000, calling it a “Magical night.”

I fully agree – I was at that concert and not only did Bruce Dickinson and Geoff Tate join Halford on stage, he and his band were absolutely superb – without question a key factor in Halford reclaiming his place back at the top table of Heavy Metal, with Judas Priest, where he has been since their 2005 comeback.

He speaks fondly of KK Downing too across the whole book, despite recent issues stemming from Ken’s autobiography and calls to reunite for the 50th anniversary tour.

However it is clear that Ken’s decision to leave Judas Priest ahead of their Epitaph tour was a shock.

Halford states: “Ken’s resignation email came totally out of the blue. It was a fucking thunderbolt…..Whether he intended it or not, Mr K.K. had dropped us deep in the shit.” 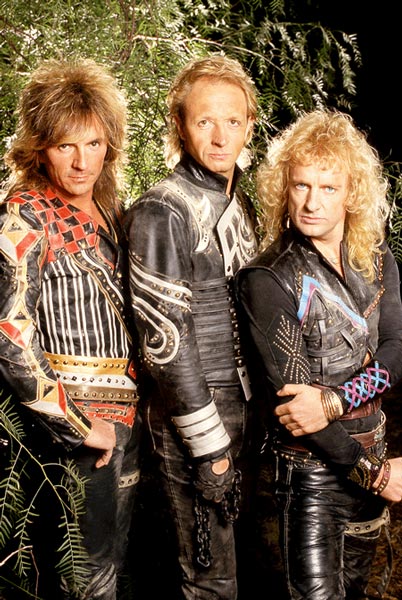 Having described Glenn and Ken as “squabbling twin guitar titans”, it is clear there was always friction in the band, but not to the extent that it would threaten their existence.

However we do then get fresh insight into how Richie Faulkner has rejuvenated the band and an outline of the serious health issues Glenn Tipton is facing with Parkinson’s.

Halford’s warmth and love for Glenn and Judas Priest shines through and will probably bring a tear to the eye of most long-term Priest fans.

Throughout all of this, Halford’s deadpan humour keeps the story engaging and even at the darkest point in his life, when facing appalling personal tragedy and addiction, his optimism shines through.

The long slow development of his relationship with now husband Thomas is painstakingly laid bare, but it is heart warming to see how after so many years of turmoil, Halford did find the love of his life and has been long settled in a happy and committed relationship.

To end on an optimistic note, illustrating Halford’s unique place in Heavy Metal today, he talks about Priest playing a show in Russia on the Epitaph tour and how the Major of St Petersburg ordered him not to make any reference to homosexuality or he would be arrested.

Wondering at first wondered if he should make a stand, Halford then reasoned he did not have to do anything at all – just be there. “I didn’t need to go on waving a rainbow banner. I am the rainbow flag of Metal”.

Confess, has been written with Ian Gittins (co-writer ‘The Heroin Diaries’ by Nikki Sixx’) and published in the UK by Headline Publishing Group, available from 29 September 2020.