CJ Wildheart has today (13 November) released the fantastic new single ‘State Of Us’, the first track from his lockdown inspired album ‘Siege’, due out in December. You can watch the video below, or listen on the MetalTalk Tracks of the Week Playlist.

The album contains eight tracks and is an equal blend of Punk and Metal. It is CJ’s heaviest album to date.

CJ told MetalTalk that his inspiration was “..being stuck inside looking at the trouble in the world and the clowns that live in it. Just look at the state of us.

“I wrote this album during lockdown 2020. My emotions were running high, both my parents are in nursing homes and were sheltering.

“I didn’t see my girlfriend for three months and the world just seemed to go down the toilet pan!

“The pandemic seemed to bring out the best and the worst in people. The fights in supermarkets over toilet paper and unnecessary stock piling. 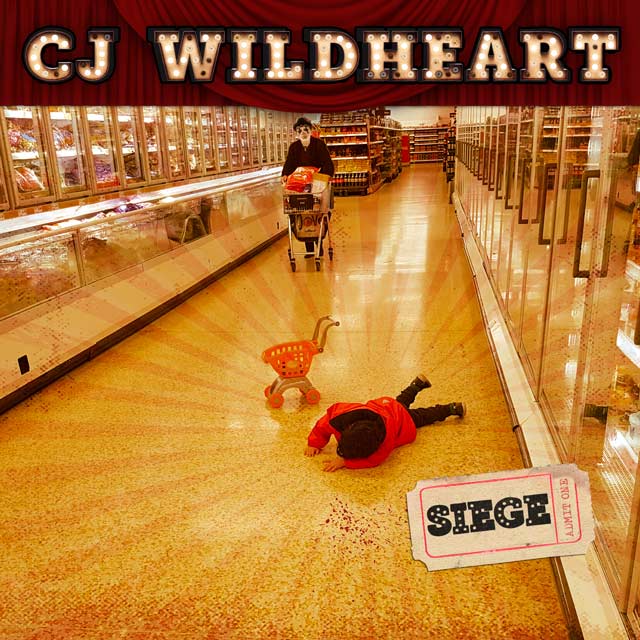 “The confused messages from the government, rioting, looting and fighting. It all made my temper flare.

“This is where this album comes from. Raw emotion from what I was seeing in the world.

“Some of my opinions have changed over the last few months, but I still believe we’re all a bunch of clowns!”

When MetalTalk spoke with Ryan Roxie recently, and he told us that one good thing to come out of the lockdown would be thats lots of good albums would be written.

On the evidence of ‘State Of Us’, the album ‘Siege’ should be one to look out for.

The album can be pre-ordered from www.cjwildheart.bigcartel.com

Ellefson / 'No Cover' an exceptionally impressive collection of songs 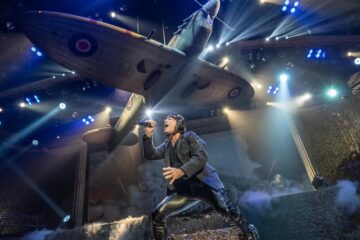