Along with rock’n’roll pneumonia, Lead Singer’s Disease is probably the most common and most harmful ailment exclusive to the touring rock fraternity.

Why do lead singers behave the way they do? 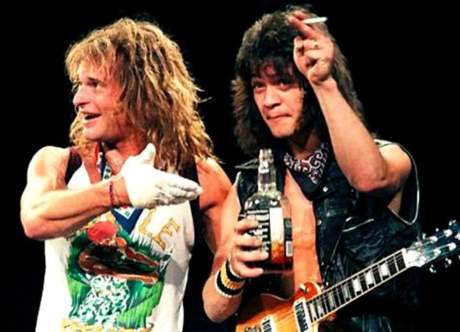 Eddie Van Halen famously blamed the illness for both David Lee Roth and Sammy Hagar’s several departures from Van Halen and Mick Jagger, Sebastian Bach, Axl Rose and Steven Tyler have all been publically diagnosed by their bandmates.

Doctors will (probably) tell you that Lead Singers Disease, or LSD, is a psychological condition commonly contracted by lead vocalists. The singer has the disease and everyone around them suffers. It has caused the break-up of many of our favourite bands, and several marriages too. 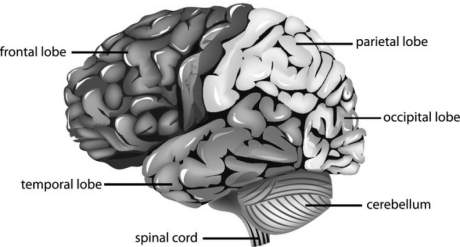 The kind of diagram that Doctors look at

The real victims are usually those around the afflictee who have to put up with the patient’s ridiculous tantrums and moody behaviour.

The symptoms are always the same. Once the band starts touring regularly and the singer gets a little bit of the fan attention that their fragile ego has craved since childhood, they become a completely different person.

They stop hanging out and partying with the rest of the band. Soon they pretty much stop talking to the band at all. It seems they’re above that kind of thing. They generally isolate themselves.

In soundcheck, if they deign to attend at all, they spend the whole time worrying about the sound of their own voice and being louder than everyone else. It’s like they think that all anyone ever wants to hear is them.

Sometimes they start asking the rest of the band to turn down their instruments. It’s at moments like this, that any self-respecting up and coming guitar hero will have their first thoughts of violence towards their former friend, co-drug user and song writing partner.

The next time the singer is in the recording studio, the singer really starts messing around. They spend hours absorbed in their own lyrics as if they’re some kind of real poet or something. Then they demand all focus is on them for more hours while they ‘layer up stuff’ rather than just bashing out the songs and going down to the pub like the rest of the guys just did.

Then the singer gives up drinking altogether and starts jogging. Next they have a foreign girlfriend, start liking art and going to bed early. Then they eat muesli and read books. 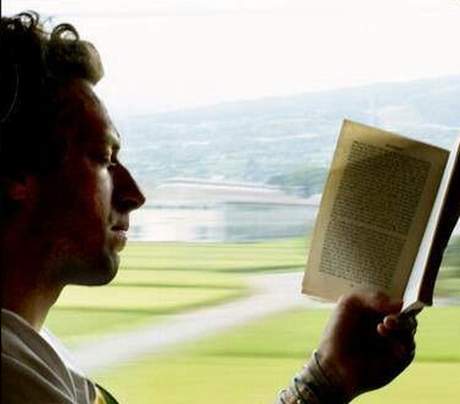 The band of course just let the singer get on with it at first. They’d love to chuck them out and get a drinking buddy in to replace this shadow of a front-man that they once hung out with but they know that most of their fans actually like the singer and their stupid lyrics ‘got from books’ in some kind of way.

So the two parties start travelling separately, not being mates with each other and writing songs via email rather than sitting down and jamming like they used to back when they were skint and had something in common.

It’s a shame but that’s what LSD does for singers and those around them. I’ve seen it happen so many times. It’s almost comedy watching it time and time again.

Then the strangest thing happened to me. I formed a fun band called Sack Trick just for a laugh. It was just me and some mates pissing around. I was the bassist and just for fun I was going to be the lead vocalist as well.

When I say ‘lead vocalist’ in reference to myself, I’m using the phrase in its loosest possible meaning. Really I was just alternately shouting and squeaking at microphones a lot. It was, as I said, just for fun. 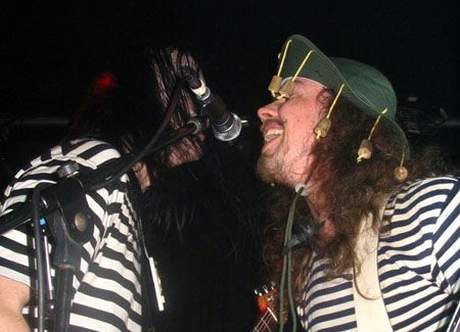 Reuben Gotto and Me Shouting at a Microphone in Sack Trick

I was used to playing bass in bands and doing a bit of backing vocals but being a front-man and ‘lead vocalist’ was new to me.

We booked ourselves some little tours. We hired a van, slept on mates floors, did lots of shows and generally partied every day as Gene and his mates had recommended.

Of course staying up all night drinking, smoking (or being in a smokey atmosphere) and shouting over the background noise of a rock club kind of messes up your voice. Vomiting does too.

Normally as a bass player this hadn’t been a problem for me. I could usually still manage to shout a few lines here and there in a chorus the next night. But now being the lead singer it was a real problem.

I completely lost my voice a few times. Just nothing at all would come out at all for the first half of the day. I’d suck on lots of cough sweets and not talk much.

It didn’t help not being able to hear myself very well in the monitors at small rock clubs. So I’d always shout louder to compensate and then really suffer later.

Then I’d do the same the next night. It was kind of fun but I was concerned about having to cancel gigs if my voice wasn’t there at all.

I started asking onstage monitor engineers to turn my voice up more in the mix so I wouldn’t have to shout so much. I’d ask the other band members to turn down a bit if possible.

I tried asking people not to smoke around me. 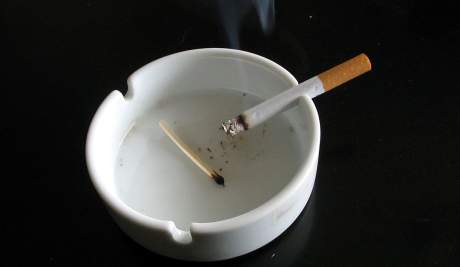 Please don’t smoke near me

I found breathing from a steam inhaler in a quiet room for a while helped a bit. The best thing I noticed that made the most difference was getting a good night’s sleep. All this while the others were still following earlier Gene’s advice about the partying.

Then one night after a show on the Isle of Wight, I took my sleeping bag, a bottle of water and some cough sweets outside to have a rest in the van for a bit. If only I had a book and a torch. This was before we had FB on phones…

There was a loud rock club going on late in the gig with free drinks for the band. It sounded fun but I knew I’d blow my voice having shouty conversations over a few beers. The next day we had a drive, a ferry, another drive, a flight and then a gig in Guernsey to do. This was when we were trying to do a UK tour without any mainland shows- again just for fun.

So I did the sensible thing and went to the van to get some rest.

There I was. I was sat wide awake, sober, cold and alone in the back of a dark van. Remember, I was only doing this for fun.

Every now and then, just as I was dropping off to sleep a drunk band member would pop out to bang on the van to see if I was OK.

“You alright in there, Chris?” one would slur while I could hear him pissing up against the van tyres.

“What?” they’d shout, looking in the window.

“You coming back in there? It’s mint!” they’d shout not noticing that they were actually spilling their pint over my sleeping bag at the same time as talking.

No need for anonymity really, this is Ben Calvert I’m talking about. 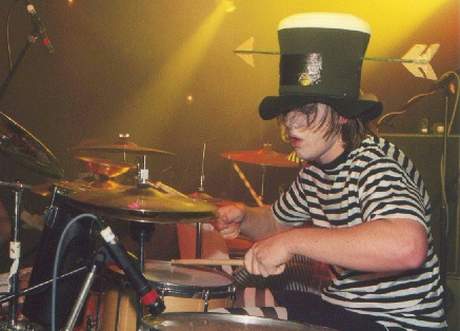 “No, I’m fine thanks, just getting a little rest thanks,” I’d whimper knowing they couldn’t hear me.

“What??? Suit yourself then…” and they’d go back in like I was the one with a problem.

It was at that point that I had my epiphany. I had caught Lead Singer’s Disease!

It was the oddest thing. We were only doing a week’s worth of tiny club gigs and here I was acting like Axl Rose at Leeds Festival. Brilliant!

It had happened without me ever guessing it was happening.

There aren’t any proper cures for LSD. You can either put up with someone behaving this way or not.

If I didn’t somehow stop myself soon I’d be dating models, going to the gym and reading poetry for inspiration. I’ve seen it happen, it’s a slippery slope.

The only way I could see to cure myself was just not to be a lead singer. That meant no more Sack Trick tours of any length but I really didn’t like the ‘lead singer me’ anyway. He was a bit of a twat quite honestly.

I’ve found if I only do one gig a year as lead vocalist, I don’t have to worry about steam inhalers, quiet nights in and poetry.

So Sack Trick now do one gig a year. We might do the odd extra here and there but one gig works out well for the recovery period.

PS. As a kind of balance to the argument, I should probably at least mention that my approach is not the same one taken by most professional singers. Most of them avoid late nights, rest their voices, get a lot of sleep and get accused of becoming aloof, or to use a more more colloquial English phrase, “being up their own arses”.

Then they sing those arses off on a string of dates in a row. I honestly don’t know how they do it. Respect due to the singers of this world who suffer in silence all day for our entertainment every night!

My guess is that Geoff wasn’t partying with the gang the night before this performance.