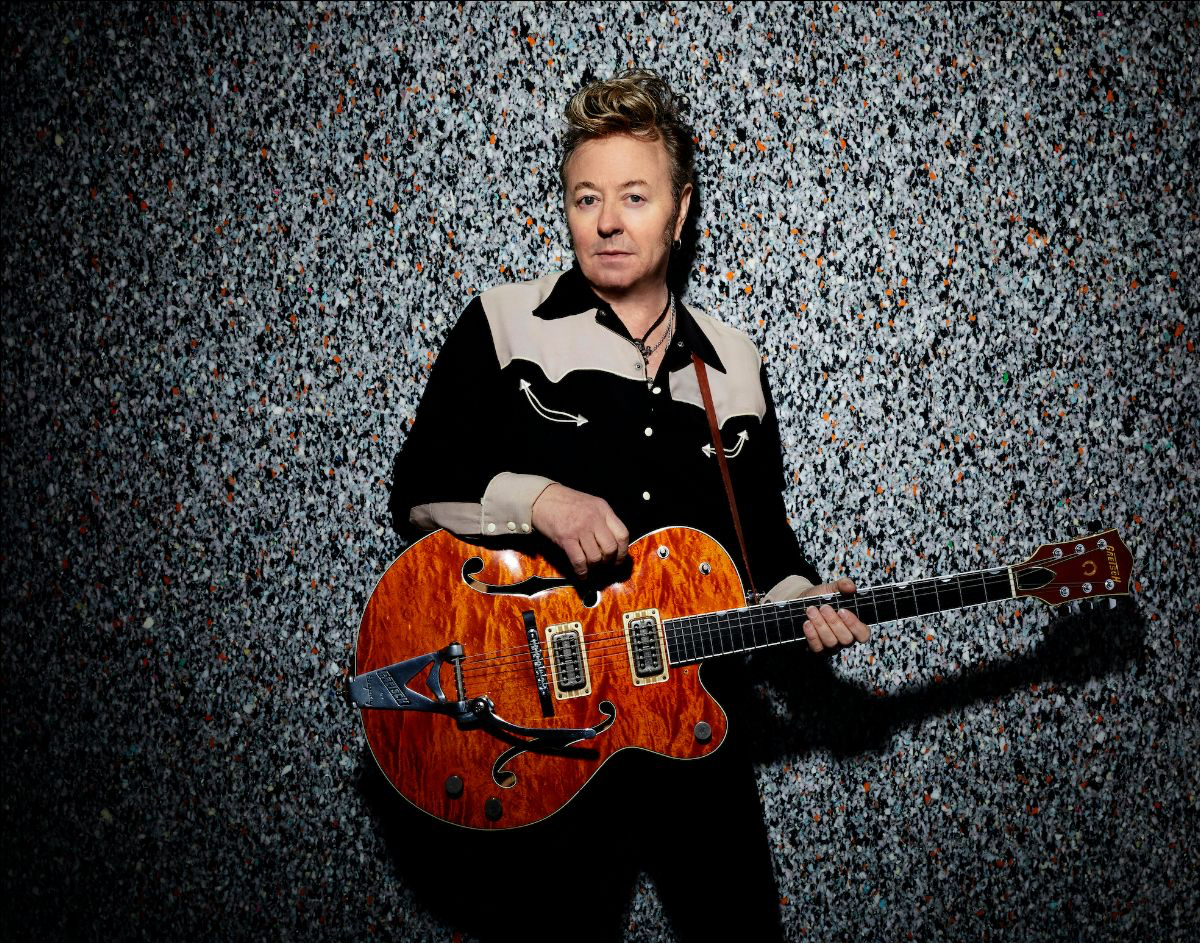 The iconic guitarist, songwriter, vocalist and three-time Grammy award-winner Brian Setzer will release Gotta Have The Rumble, his first solo album in seven years, on 27 August 2021.

The first single Checkered Flag, which features an animated hot rod race film created by Juan Pinto, is available to watch below.

On the title of the album, Setzer told MetalTalk, “Obviously, it’s a reference to my motorcycles and hot rods, something that hasn’t changed since I was fifteen years old. I still have the same passion for going fast and adrenaline.

“But it’s also about my hearing problem with tinnitus, the ringing of the ear. It was pretty bad, and I realized that I couldn’t play the way I wanted to. As I recovered, standing in front of a small amplifier just didn’t cut it.

“The sound from my big amp makes the guitar rumble, which is a big part of my sound. I was really despondent for a while because I thought I wouldn’t be able to do that again. So, Gotta Have The Rumble refers to both of those things.” 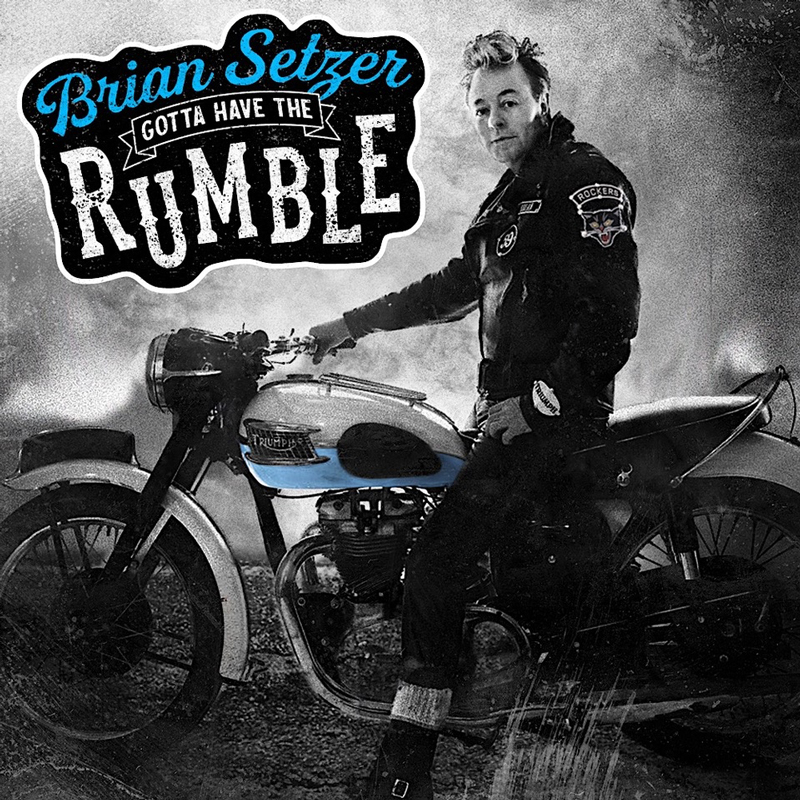 The new album contains eleven original songs, which Brian has either written or co-written with Mike Himelstein, James McDonnell, or Stephen “Dibbs” Preston.

Recorded in Minneapolis, Setzer’s adopted hometown, and Nashville, the CD version will be released in August, with a date yet to be set for the vinyl. The album was produced by Julian Raymond (Glen Campbell and Cheap Trick).

Setzer has sold 13 million records and received the Orville H. Gibson Lifetime Achievement Award throughout his career as founder/leader of the Stray Cats, the 19-piece Brian Setzer Orchestra, and a solo artist.

Gotta Have The Rumble