Status Quo have this morning issued a statement confirming the cancellation of almost all of their 2020 tour, originally planned for the last quarter of this year. The only dates to survive are the three French November dates, though these must be in serious jeopardy too.

The statement reads: “It is with great reluctance that we are forced to announce the cancellation of the forty date UK and European tour that was planned for October, November and December 2020 in support of the ‘Backbone’ album release.

“This is in line with public health requirements and advice relating to Covid-19.

“Due to various commitments for next year, the band are unable to reschedule these shows for 2021.

“This cancellation is not what the band wanted, but they are very mindful of the wellbeing of band, audience and crew.

“Despite the fact that many shows have already sold out, an outright cancellation will allow our valued fans to receive a refund on tickets purchased. Quo is a band largely defined by their live performances and we cannot wait for the next time that we can perform safely, securely – and loudly!

“Ticket holders can obtain a refund through their original point of purchase.

“This cancellation announcement currently does not include three French dates, scheduled for November as current French Government advice is that indoor shows can go ahead during November.

“We will continue to monitor the situation and make a further announcement in due course.” 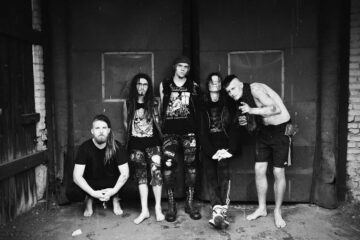