Keyboardist Mark Stanway has made the shock decision to leave British pomp rockers Magnum midway through their current run of UK and Irish dates. 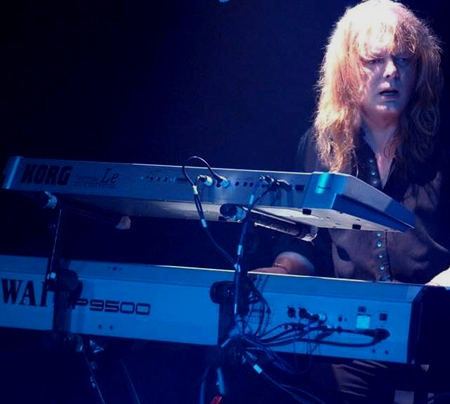 On his Facebook page today Stanway said: “Due to irrevocable circumstances, I am deeply saddened to announce that I have made one of the most difficult decisions in my life… I have officially left Magnum…

“I apologise to anyone who was maybe hoping to see me personally over the next few days, but sadly I will NOT be there. However, I should like it known, that, I am and will remain extremely proud to have been a small part of it all for the past 36 years or so and wish the band and organization all the best for the future. I will of course firmly remain in music and hope to see many of you a little further down the road.”

There has been no response from the other members of Magnum except for a succinct message informing fans that tonight’s show in Dublin, and the other two remaining shows in Wolverhampton and Edinburgh will still be going ahead as planned.

There is no news as yet who will be performing on the keyboards for the remaining shows, but one possibility is that James Martin of support band Vega could deputise.

Mark Stanway first joined Magnum in 1980 and made his debut performance with the band at the Reading Festival the same year. He first appeared on record with them on 1982s ‘Chase The Dragon’ and has played on every studio album ever since including their next release ‘The Valley Of Tears – The Ballads’ which is due to be released on 6th January 2017.

His haunting keyboards have been an integral part of the sound of Magnum.

Stanway made his last appearance with the band at the Cambridge Junction on Wednesday night, 7th December.

There appears to have been a growing rift between the Stanway and the rest of the band members. Most telling is the last couple of photos posted on social media by bassist Al Barrow which feature the entire band of Bob Catley, Tony Clarkin, Harry James and Barrow himself, with Stanway absent, including a photo taken at an Indian Restaurant last night in Dublin. 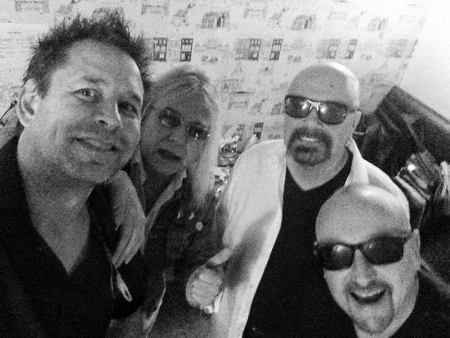 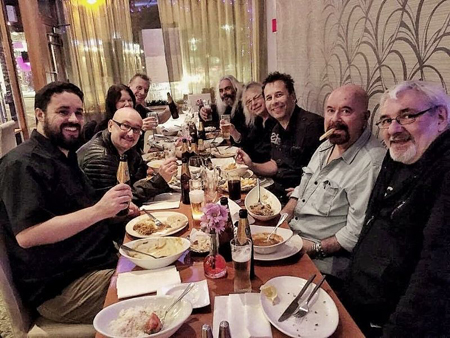 MetalTalk will be at the Dublin show tonight and will you bring you more news as soon as we have it.

Mark Stanway will be on the road in the summer with the reformed Grand Slam. 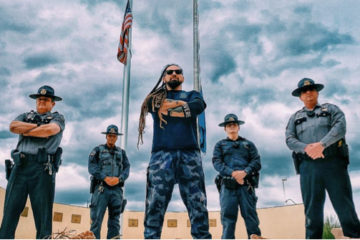