Friday night at Bloodstock ended on the best possible high with a triple whammy that got the Metal muscles pounding. not dissidents as classic Metal with a horror

The Heretic Order found themselves among peers and not dissidents as classic Metal with a horror twist was blasted out. Already with an accomplished set of songs under their belts, a move to the larger stages for their next appearance is inevitable on this form.

The buzz surrounding Judas Priest was palpable all day, everyone we spoke to unanimous in their anticipation. With new album ‘Firepower’ standing shoulder to shoulder with Priest classics, this set was a masterclass in true British Metal its cataclysmic impact remaining unbeatable. 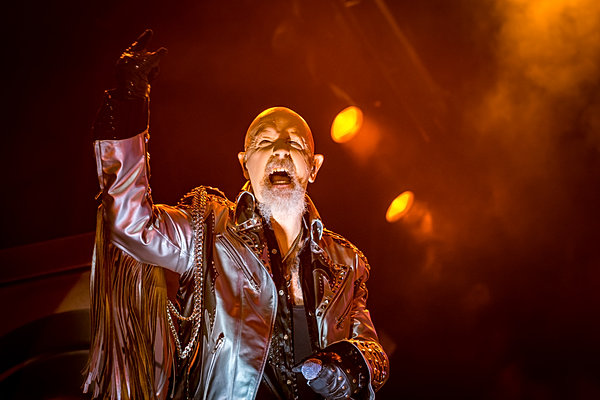 Rob Halford’s vocals and stage presence have barely diminished and every moment from the titans of Metal was a delight. It was all here, costume changes, the motorbike, dazzling light show, perfectly crafted set of new and old.

As at Wacken last week, Glenn Tipton joined his comrades for the encore of ‘Metal Gods’, ‘Breaking The Law’ and ‘Living After Midnight’, the response from the crowd at the end of the set nearly lifting the trees from their routes. Long live Metal and long live Judas Priest. 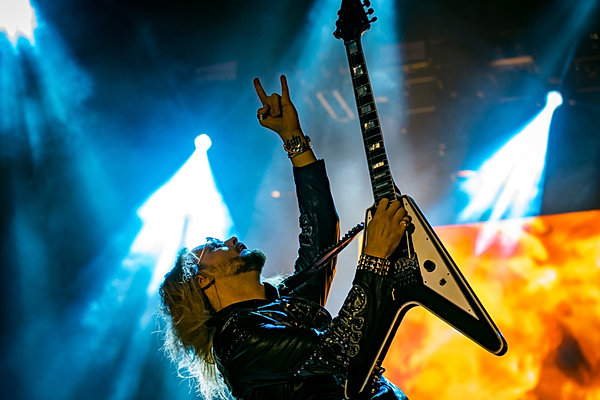 The ultimate Metal Queen, Doro, rounded off the Sophie Stage with an epic Metal feast packed full of anthems and joy. A very different set to last week’s Wacken extravaganza where there were guests galore, including a full Metal choir, this was right back to basics of the highest quality.

The packed tent was in good voice with ‘All For Metal’, ‘Für Immer’, ‘All We Are’ and ‘East Meets West’ the highlights of a faultless set. Tommy Bolan’s shredding was all-consuming and the mastery of the band ensures that the royal crown is firmly in place and will continue to reign victorious. 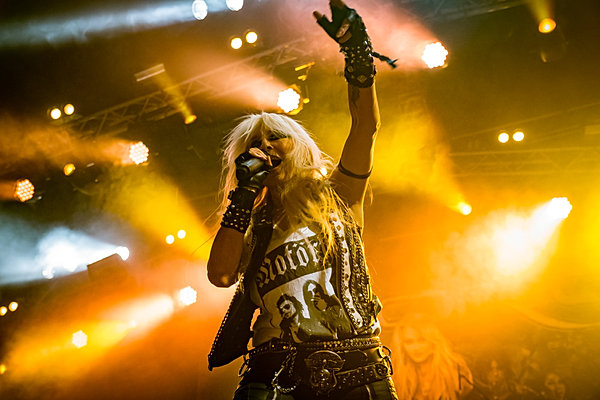 Looking ahead to the rest of the weekend, there are plenty more treats in store. The press tent has been buzzing and we’ve been getting a flavour of what’s to come.

Melbourne, Australia has a thriving Metal scene, and visiting Bloodstock this weekend are True Believer, over here for a run of gigs including a slot on the Jaeger Stage on Sunday at 5.05pm. It’s their first time at a UK festival so they’ve chosen well.

The guys tell us that they are fresh from a triumphant appearance at The Black Heart in Camden, and have taken the opportunity to record tracks which will be released as a double A side later in the year. The EP, ‘My Satan’, is available now, and we will be catching their set tomorrow.

Another Australian band here today, are Voyager, who hail from Perth. Their unique blend of 80s pop with a very heavy edge is captivating and they are sure to increase their following after today.

Vocalist Daniel Estrin is looking forward to their set at 5.30pm on the Sophie Stage, telling us: “We are on at the same time as Alestorm but they can stuff their rubber duck”. It’s OK, they are all good friends.

One set that we are particularly looking forward to is Luke Appleton’s solo set at 6.40pm on thee. The Iced Earth bassist tells us:

“I was restless during time off from Iced Earth and Absolva and I’ve always enjoyed playing my acoustic on time off and I just thought ‘why not – I can do this on my own’. I wanted to do something that was acoustic and Metal.”

“I will be developing this further – I’m planning on doing something in 2019 which will be a full album instead of an EP.”

Luke’s EP, ‘How Does It Feel To Be Alive’, was toured with Blaze Bayley and it’s remarkable how one of Manchester’s most accomplished Metallers has managed to squeeze in his solo work while Absolva and Iced Earth remain so active.

“The fans were absolutely on fire and so up for it, that is what has motivated me to keep it going.”

Look out for Luke at 6.40pm this evening.

Mel from Aonia has promised us that her corset will be lighting up on the New Blood Stage at 4.30pm. Aonia have two vocalists, Mel and Joanne, and you can expect a large helping of energetic Metal from this Polish/American/British outfit who won Metal To The Masses in Sheffield.

All that and much, much more from Bloodstock 2018 Saturday. Stay posted. 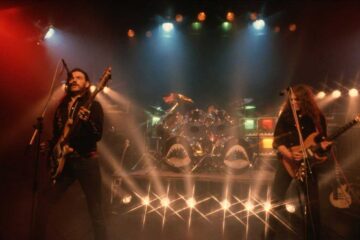