Album Of The Week / Chaos Doctrine are something unique and individual

Just three years after Johannesburg Metal outfit Chaos Doctrine released their self-titled debut studio album, they are back with the follow-up And In The Beginning… They Lied. This engaging beast is another brutal chunk of uniquely melded classic Thrash and Death Metal, along with Modern Metal and Industrial elements.

Chaos Doctrine – And In The Beginning… They Lied (Independent release)

And In The Beginning… They Lied is nine tracks spanning a weighty forty minutes and includes three singles. The first, 2020’s Father Grigori, which, as a little bit of trivia interest, has been released as two versions, the new album version as well as the earlier single version, which featured Demether Grail (Dmitriy Lebedev) Russian vocalist from Grailight, Chatalhüyük and Entrenchment.

The second single is Black Friday Bedlam, and the third Blood Serpent God drops the same day as the album. 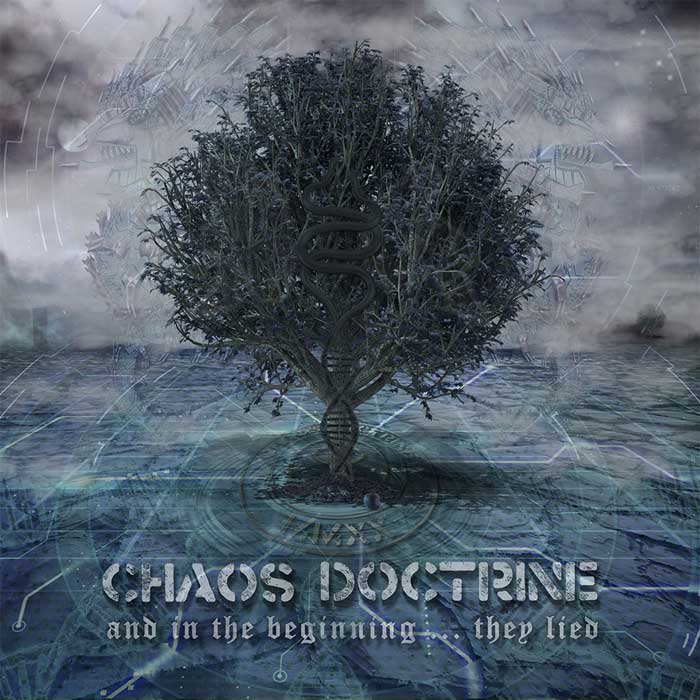 As with previous Chaos Doctrine works, the new album is rife with symbolism and although And In The Beginning… They Lied is not a concept album per se, its title and cover, together with four of the ten tracks, line up to tell the album’s story:

“Throughout history, the human race has been fed much destructive doctrine and had the truth deliberately hidden from it – all in the names of politics, of religion, of wealth and power. Ancient knowledge was burned at a grand scale and relegated to mythology, and its proponents persecuted to near extinction.

“The result is that humanity is a species scarred with amnesia. We have giant gaps and anomalies in our conscious history caused by the suppression of the actual truth, which has severely stunted the progress of civilisation in general.”

The artwork’s visual symbolism shows, “at the centre, a tree. A symbol of the original sin and also of knowledge. Within the tree is the great serpent, outcast as the heretic by some, but revered by others as holy and wise. The tree and the snake intertwine with the human DNA sequence, placing a spotlight on our contested origins and purpose as a race. Finally, fading behind the tree are mechanised versions of the feathered serpent, widely interpreted as a dragon. God to some, the demon to others.”

There are four tracks where this story is explored lyrically within the content of the album. First is the intro, the heavily industrialised, scene-setting And In The Beginning.

The following track, Blood Serpent God, is a razor-sharp chugger, punctuated with searing shreds, featuring Russian female Extreme Metal Vocalist Anna Hel (Conflict, Theory Exx). This is the third single and explores both the familiar stories of human sacrifice in pre-Columbian South America and the less familiar tale of how documented history was rendered myth.

The final two story tracks are the unnervingly sinister builder, Christ Church Horizon, which is dominated by pounding drum rhythms and aggressively vitriolic vocals that spits hate at lie mongers abound, while the outro …They Lied, is another heavily industrialised soundscape that closes the album in a similar darkly atmospheric manner to which it opened. 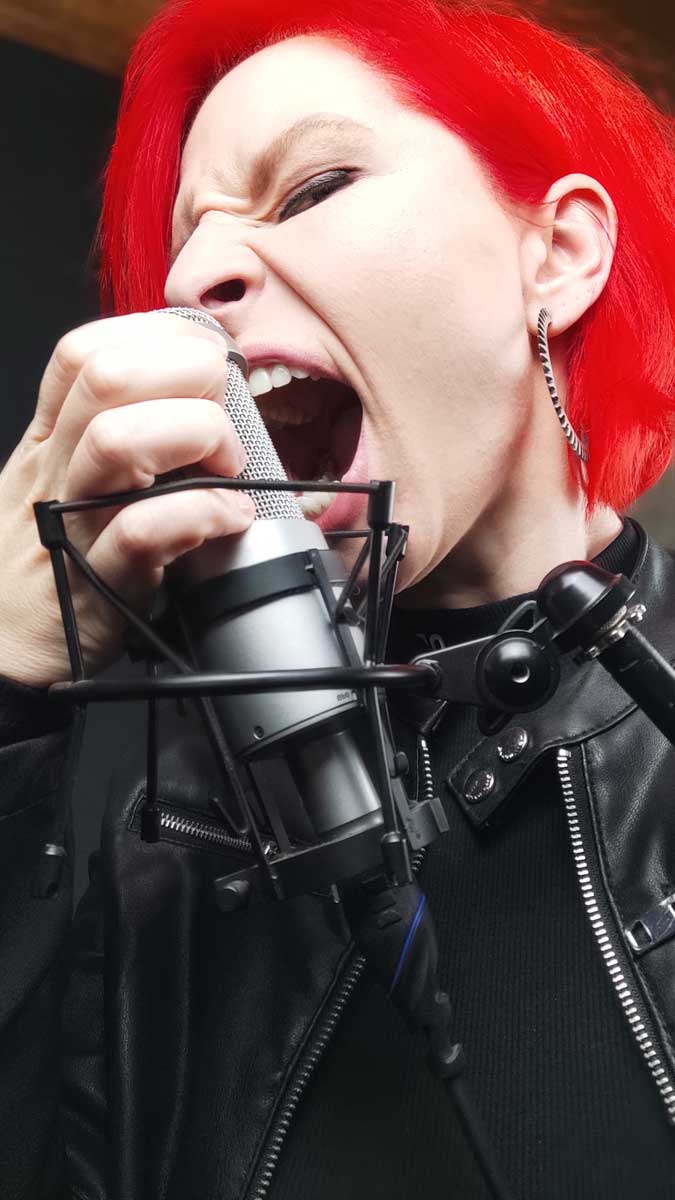 “When we started our new album, we dusted the song off, Alec rewrote some sections, and we did some rearrangements to polish it off. When Ralph suggested we ask Jörgen to do guest vocals, and he agreed, we were all beyond thrilled.

“Not only are we all huge fans of his work, but his brutal vocals amplify the hell out of the aggression we tried to bring with this track. I personally love how Alec blended my thrashy vocals with Jörgen’s insane growls to bring the most vicious Chaos Doctrine assault to date”

Of all the tracks on the album, this is my absolute favourite. Jörgen’s vocal adds a whole new dimension to the thrashy industrial sound, and as Dr D has mentioned, the two vocal styles have been blended superbly, adding such a dense, brutal edge to the track. It is a hugely powerful listen, and the second half leadwork can’t be underestimated either.

I love the haunting, slightly sinister, slightly sultry, subtle symphonic atmosphere to Harlot. It contrasts so well with the hugely expressive vocal rasps and growls, and again we get a decent chunk of squealy shreddy leadwork in the second half.

Nocturna Mors is a sinister and atmospheric interlude that leads nicely into Father Grigori. Inspired by the sinister Gregori Rasputin, the self-proclaimed holy man and divisive figure who befriended the family of Nicholas II, the last emperor of Russia, and gained considerable influence in late Imperial Russia.

I can’t compare this to the alternative version of this track, which was the first single, as I haven’t heard it, however this version is packed with dark atmosphere. It’s restrained but with sinister intent, until the drum battery heralds the arrival of the brutal acerbic growls, and the sound intensifies. A track that definitely packs a punch.

The Rite has a slow, deliberate, slightly sleazy groove, developing more and more punch as it progresses, all of which makes for a very engaging listen.

As a bonus track, the album includes an interesting and well-delivered cover of Slayer’s legendary track South Of Heaven. Not surprisingly, as by the time you reach this track, you can’t miss the subtle Slayer influence to the Thrash element of the Chaos Doctrine sound.

And In The Beginning… They Lied makes for a very interesting listen.

The thing I like the most is that the band refuse to be constrained by the boundaries of a specific genre and aim to create something that is as unique and individual as possible.

This is very refreshing, when so many other bands just want to sound the same.

And In The Beginning… They Lied is available from www.devographic.com/chaos-doctrine and chaosdoctrine.bandcamp.com

Dan Patlansky and Arielle team up for spring 2022 UK Tour

Album Of The Week / Chaos Doctrine are something unique and individual 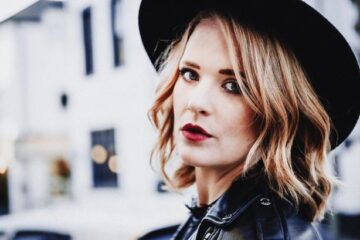