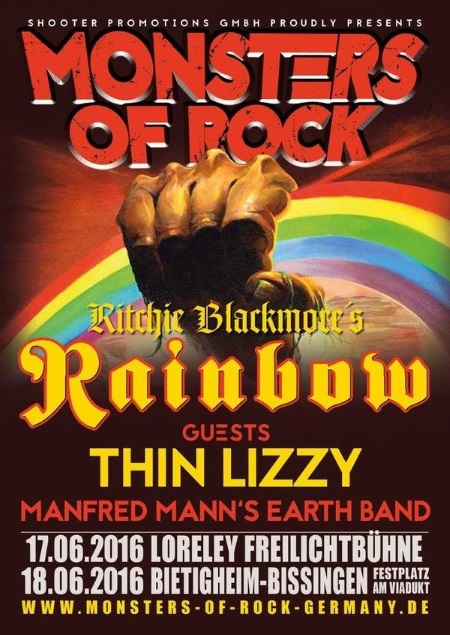 Ritchie Blackmore refused to go down the nostalgic route and perform with former band members, instead assembling a brand new band which includes Lords Of Black vocalist Ronnie Romero, who Blackmore described as a vocalist who “has a voice which is a cross between Freddie Mercury and Ronnie James Dio”.

Other band members are Jens Johansson on keyboards, David Keith on drums and Bob Nouveau on bass, while Ritchie’s wife Candice Night was one of the backing vocalists. Read on for all the spoilers…

Ritchie Blackmore’s Rainbow opened the set with Deep Purple’s ‘Highway Star’, the first time the song had been performed under the Rainbow banner as was ‘Child In Time’ which was performed later in the set.

‘Spotlight Kid’ from the Joe Lynn Turner era was the second number, which has been a regular opener at Rainbow gigs in the past. 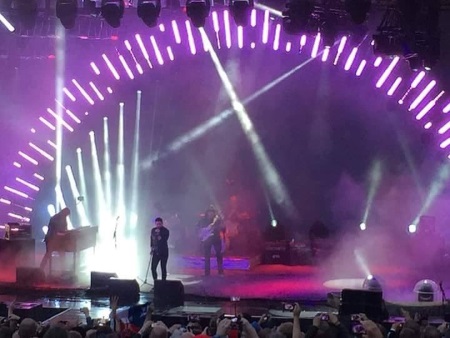 A healthy offering of Dio-era Rainbow classics included the ballad ‘Catch The Rainbow’, the raucous ‘Man On The Silver Mountain’, ‘Long Live Rock And Roll’ as well as the commercial hit of ‘Since You’ve Been Gone’ which was from the Graham Bonnet fronted album ‘Down To Earth’, and of course the majestic ‘Stargazer’. 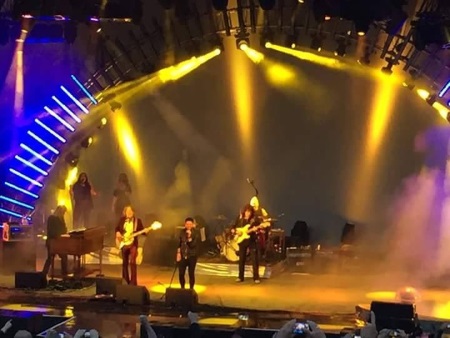 Ritchie Blackmore will then return to his Blackmore’s Night duties. There are no plans as yet for any more Rainbow gigs, but they haven’t been ruled out if these three gigs prove to be a success. 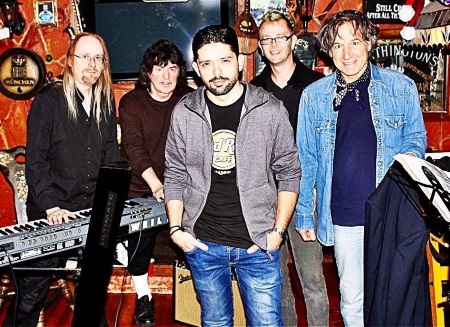 Fan shot YouTube footage has already emerged which gives a taste of what this incarnation sounds like:

Previous article
MTTV Episode Nine: Jennifer Haben, Beyond The Black
Next article
Vivian Campbell / “I feel I’ve been playing and singing better than ever”