US rock legends Toto return with their thirteenth studio album and the first new studio album since 2006s ‘Falling In Between’. 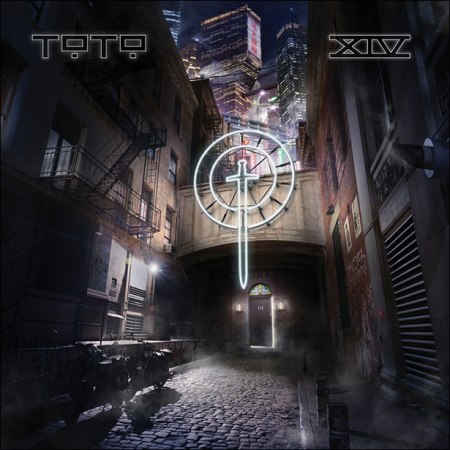 And a welcome surprise it is too as it’s been a while since the last new record and there has been the odd line-up change of late. Work on this album started in early 2014, soon after the 35th anniversary tour, when they last visited these shores.

Toto were formed in 1977 by pianist/vocalist David Paich, drummer Jeff Pocaro, guitarist Steve Lukather, pianist Steve Pocaro and bassist David Hungate, all already seasoned session musicians and in the case of the two Steves, former classmates. The word Toto comes from the Latin for all-encompassing, and was used because they’d all played on so many different records, augmented by the rumours that it came from either the dog in The Wizard Of Oz or from Toteaux, singer Bobby Kimball’s real surname.

Throughout Toto’s career, the band members have all remained prolific (session or solo), and Lukather’s worth on Peter Frampton’s ‘Breaking All Of The Rules’ album is a serious highlight. Their music largely fits the AOR genre, of the finest quality, but could be considered to branch into the stadium rock, hard rock, progressive or even jazz at times. While Lukather’s guitar would always lead from the front, the band’s sound also centred around catchy and radio friendly keyboard and vocal harmonies.

And although it’s their thirteenth studio album (fourteenth if you include the 1984 ‘Dune’ soundtrack), its title also refers to the fact the band consider it to be a natural successor to ‘Toto IV’ – no small claim as ‘IV’ was a genuine breakthrough, landmark, and a benchmark too by anyone’s standards. Who can forget classic tracks like ‘Rosanna’ or, my personal fave, ‘Africa’.

After a number of line-up changes (Bobby Kimball, for example, left, rejoined, and left again), and the passing of Jeff Porcaro and Fergie Frederiksen, the band are still fronted by David Paich, Steve Lukather, and Steve Porcaro, with vocalist Joseph Williams, who had previously sung with Toto in the late 80s. They are joined by the returning founder bassist David Hungate (replacing the ill Mike Porcaro), and Steely Dan drummer Keith Carlock (although Shannon Forrest will drum on tour). 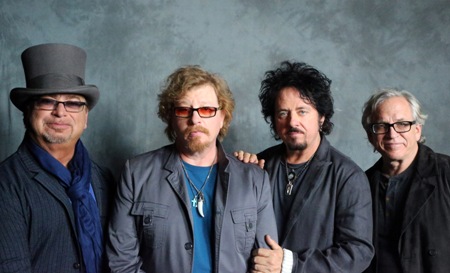 The first thing to hit you from the opening bars of ‘Running Out Of Time’, is the polished power. There is a distinct heaviness to the AOR here, and the guitar and rhythms drive a real groove. Williams has both power and range (something I understand that Kimball had started to lose).

Second track ‘Burn’ kicks off in gentle fashion, a piano and soft tribal drumming, which later features bursts of power, building to a crescendo and a hint of a searing guitar. ‘Holy War’ is led by a solid guitar riff, it has quite a rocking feel, but an 80s rock/pop structure. Slightly disjointed midsong but an excellent guitar solo.

’21st Century Blues’ is a polished bluesy number, a nod to Black Velvet in the rhythm, soft vocals and keyboards broken up by some guitar punches.

‘Orphan’ and ‘Unknown Soldier’ are both lyrically well written that grab you musically too, while ‘The Little Things’ has a pleasantly drifting feel.

And while there’s a very 80s feel to some of the songwriting, it’s ‘Chinatown’ that really harks back to ‘Toto IV’.

Overall an excellent album, solid, polished, a nod back the to the 80s. Definitely on form, but I’m not sure about being the ‘Toto IV’ successor – maybe that’s a personal thing for the band.

And, as a footnote, to show the band’s class, as individuals, the band members’ imprint can be heard on an astonishing 5,000 albums that together amass a sales history of a 500,000,000 albums. 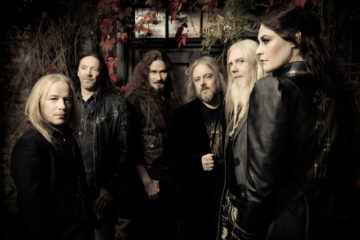