Craig Gruber, the original bass player in Ritchie Blackmore’s Rainbow, has sadly passed away after a lengthy battle with cancer. He was 64-years-old.

Craig Gruber’s career in music took off in 1974 when he joined Elf, the band fronted by Ronnie James Dio. With them he performed on the albums ‘Carolina Country Ball’ from 1974 and ‘Trying To Burn The Sun’ a year later.

Elf supported Deep Purple on tour and vocalist Ronnie James Dio came to the attention of Ritchie Blackmore who was growing tired of life in Deep Purple. After recording a cover of the Quatermass song ‘Black Sheep Of The Family’ together it was decided that Blackmore would form Ritchie Blackmore’s Rainbow, absorbing the Elf line-up including Gruber, to record the eponymous debut album.

Although the album, which included the classics ‘Man On A Silver Mountain’, ‘Catch The Rainbow’ and ‘Temple Of The King’, proved to be highly popular this line up never performed live with Blackmore sacking the entire band before touring the album with only Ronnie James Dio remaining.

A few years later Gruber worked on the pre-production demos on Black Sabbath’s ‘Heaven And Hell’ album but did did not become a member as Geezer Butler returned upon hearing the quality of the tracks and the progress being made.

Gruber recorded some tracks on the album ‘No Prisoners’ with the band Ozz before briefly joining the short lived Ninja along with Ozz guitarist Gregg Parker. 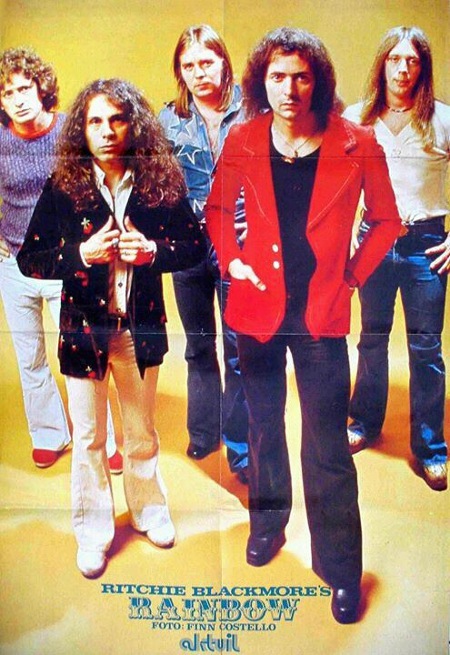 In 1984 Craig Gruber joined the touring line-up of the Gary Moore Band who also featured Ian Paice and Neil Carter. Promoting the ‘Victims Of The Future’ album the live results were captured on the live album ‘We Want Moore’.

Two years later Gruber appeared with an expanded version of The Rods playing on the album ‘Heavier Than Thou’.

In more recent times Gruber joined Raven Lord and looked set to form another group with their vocalist Csaba Zvekan. 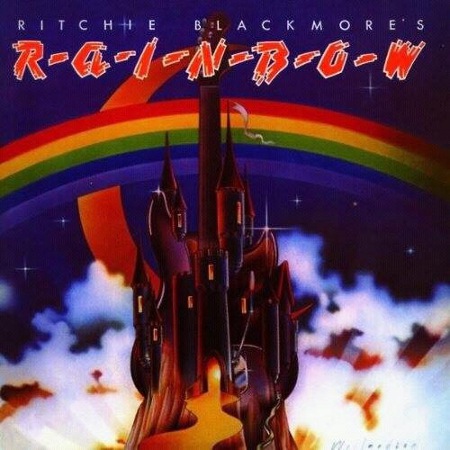 AN INSIGHT INTO STEVE HACKETT'S 'A GENESIS IN MY BED' 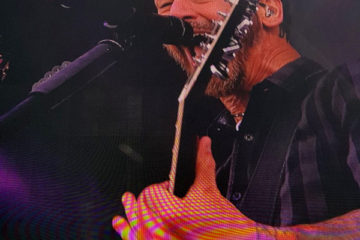