Presented as a cross between Riot, TNT and Skid Row, Outloud have produced a cracking, high-energy album packed to the brim with blistering, melodic and riff-riddled tracks that will appease even the hardiest AOR fan, and should take them to new heights. A seriously fine album released just in time for a rack of European support slots, most notably with Twisted Sister. 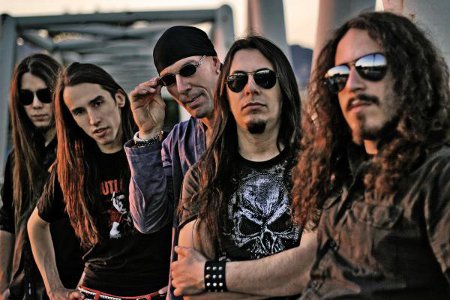 This is the seventh album from Bai Bang since their inception in 1989. Although they’ve been quiet on the recording front over the past two years, this new album sees a return to the form that saw them nominated for Best Sleaze/Glam band at the Swedish Metal Awards, and praised as proponents of ‘Best Party Anthems Of The Year’ by Aussie magazine The Rockpit. 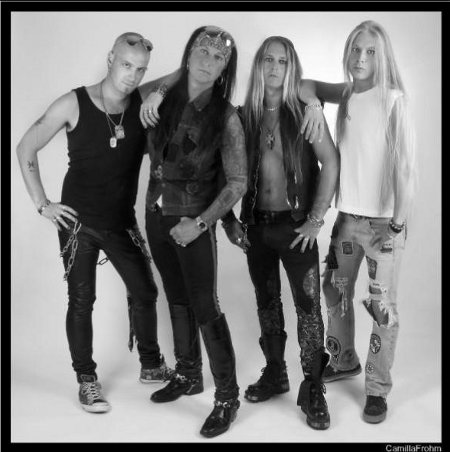 Penzance guitarist, songwriter and producer David Mark Pearce has been playing and recording with several different bands over the past few years but now, finally, his debut solo album, ‘Strange Ang3ls’, is ready for release. Featuring the talents of Goran Edman (ex-Yngwie Malmsteen), John Payne (Asia), Lisa La Rue, C S Brown (Ghost Circus) and Mikael Wikman (ex-Vindictiv), there’s also a special guest appearance from friend and Yes keyboard-player Oliver Wakeman. With such a pedigree line-up, this should be, and is, a superb mix of songs, and a storming debut onto the AOR scene. 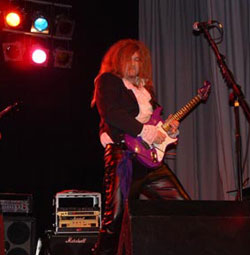 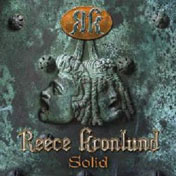 Elevener: ‘Symmetry In Motion’ (out now)

Swedish band Elevener started in 2005 when Gothenberg childhood friends Johan Bergquist and Andreas Broden joined forces to produce some seriously melodic, keyboard-orientated rock, flying in the face of the harder, grungier sound that was ruling the roost at the time. This new release is a must for anyone who likes their AOR stacked full with as many rippling keyboards as guitars. 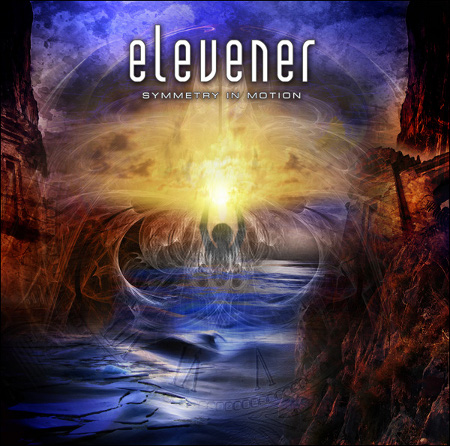 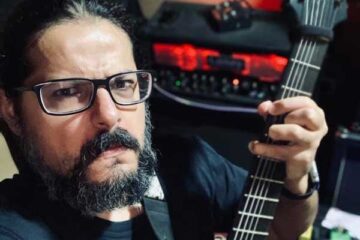