It’s not that I don’t know which band is going to be cooler than everyone else, it’s just that people usually laugh at my answer. Yet year after year I’m right and they’re wrong. Since about 1982 I knew that next year’s cool band was going to be Kiss. They’d been so cool every year before that, it seemed a safe bet. And every year since then I’ve been right. OK, almost every year. 1992 was a tough year for everyone. I’ll give you that.

This year is going to be a great year for Kiss again, mark my words. OK so it hasn’t got off to a great start with their only European show this year at the UK Sonisphere Festival being cancelled. But I’m confident they’ll announce a full European tour after they’ve finished touring the States with Mötley Crüe during the Summer. 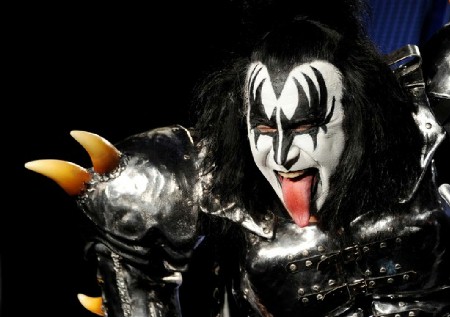 When they do tour Europe we’ll get a chance to see perhaps the most exciting surprise for us this year – they’ve got new costumes!

Since the re-union tour in 1996, they’ve been wearing re-makes of ‘Love Gun’, ‘Destroyer’ and ‘Alive’ costumes.

This is the first Kiss make-up tour to have new costumes since the ‘Creatures Of The Night’ tour kicked off in 1982. On the new costumes, Gene has extra horns on his shoulders and Paul has feathered plumage. They look a bit like monsters.

But even more importantly than all that, there’s a new album coming up. It’ll be their 20th studio album. I needn’t review it for MetalTalk when it comes out. It’ll get 10/10, I know it will. So let’s preview it instead.

Kiss haven’t given a lot away about the album. There’s been no leaked tracks on the internet and no big press release yet. The only thing we’ve officially been told is that it’s called ‘Monster’. That’s a great name! It’ll be a hit.

A few other bits of information have come to light. It was produced by Paul Stanley and Greg Collins, the same team that recorded the last Kiss album, ‘Sonic Boom’. Recording started last year (there was a slight delay while they had to wait for Greg to finish his work on the new No Doubt album) at Conway Recording Studios in Hollywood, California. This is where ‘Sonic Boom’ was recorded and it’s also had everyone from Prince to Soundgarden working there. Some of the final over dubs and mixing sessions were done at Greg’s own studio, the Nook.

Among the tracks set for inclusion are ‘Are You Ready?’, ‘Wall Of Sound’, ‘It’s A Long Way Down’, ‘Back To The Stone Age’, ‘Shout Mercy’, ‘Hell Or Hallelujah’, ‘Born To Be A Sinner’ and Tommy Thayer’s ‘Out Of This World’. These were chosen from over twenty songs the band had written between them. 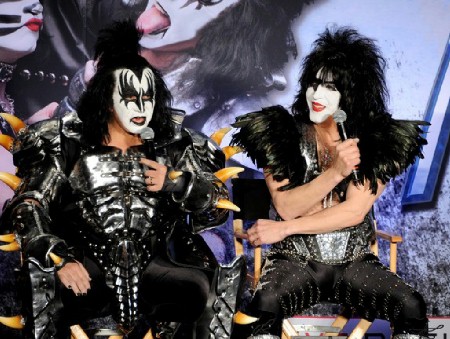 No outside writers or players are reported to have been used and Gene has said that there’s no ballads and no orchestras, just straight “meat and potatoes” rock songs. I like meat and potatoes.

And that’s another good reason to think this album will be really special is that Kiss themselves tell us it will be. They’ve never lied about that kind of thing in the past (except as noted in 1992). If they say it’s good, that’s enough for me.

On a studio report on YouTube, Paul Stanley gushed that this new album was “by far the best thing that we’ve done in… I don’t know how long. Have I said that before?… Yeah, was I right?… Yeah, I’m right this time again. Right Tommy?” he calls to the hired guitarist.

Tommy Thayer then chimes in with further confirmation, “That’s right you’re going to be as excited as we are, ‘cos we’re really excited and we’re not just saying that. This is great stuff. It’s amazing!” 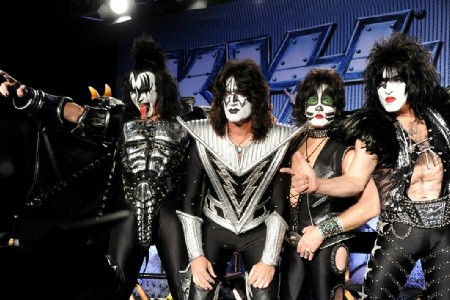 Then as if they hadn’t quite convinced us, Paul sums it up with: “We actually believe what we’re saying. No, truly the album kicks major ass, and we’re very, very proud of it.”

You can’t argue with that kind of commitment can you? They say it’s great and they say they actually believe themselves when they say it’s great. It sounds like this is going to be exactly the kind of classic Kiss album that we all fell in love with back in the old days.

What? You didn’t fall in love in the first place? How odd. In that case I think this album might be the one that tips the balance for you.

A friend of mine once said “There’s no such thing as non-Kiss fans, only future Kiss fans”. It’s your turn this year.

KISS / Off The Soundboard series launches with Tokyo 2001 concert 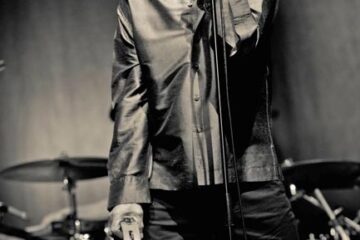