Friday marked the 30th anniversary of the death of AC/DC frontman Bon Scott and fans gathered to pay their respects.

Church bells also tolled in Sydney, the hometown of brothers Malcolm and Angus Young, who founded the band in 1973 and are back in the city for concerts in the sell-out Black Ice world tour. 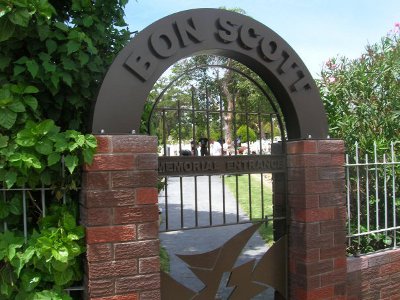 “It was quite spontaneous,” Graeme McKeich, caretaker at St Matthew’s Church in the Sydney beachside suburb of Manly, said when asked about the impromptu bell ringing. “I heard it (the anniversary) on the radio on the way to work and thought, well, I’m going to be there.” 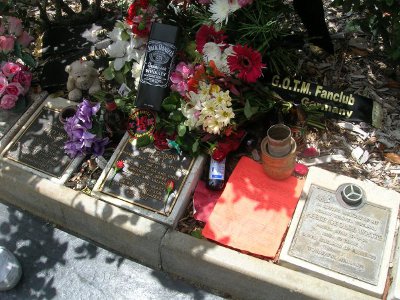 Fremantle, on Australia’s west coast, was the boyhood home of wild-living Scott, who died in London, probably of alcohol poisoning, at the age of 33. 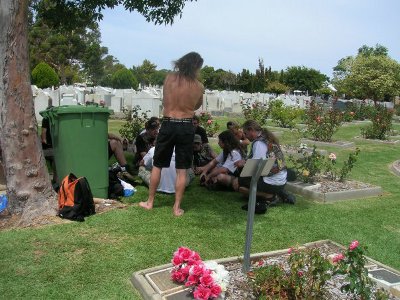 Scott, even in death, is Fremantle’s biggest claim to fame. It has a statue of him and his remains lie in a local graveyard. 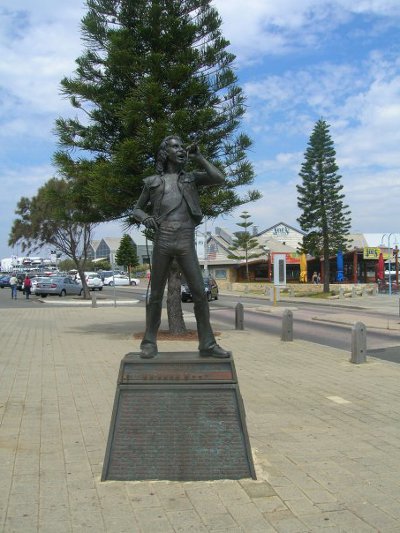 When the statue went up, local authorities refused a request from one fan that this fitting quote from Scott be engraved on its base: “It keeps you fit – the alcohol, nasty women, sweat on stage, bad food – it’s all very good for you.”

Thanks to Amber Inglis for the photographs.

And as a sidenote, this is MetalTalk.net’s 33rd news article. That happened purely by chance… 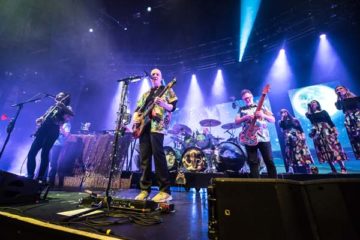