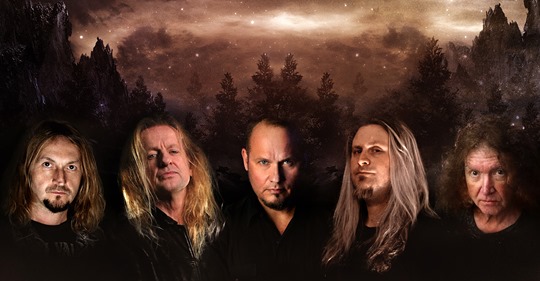 K.K. is joined by two other ex-Judas Priest members.

Tim “Ripper” Owens, who fronted the band for eight years and recorded two studio albums and Les Binks, who was the drummer on the studio albums Stained Class and Killing Machine and the live album Unleashed in the East.

Joining the ex-Priest trio is A.J. Mills (Hostile), who played at the recent ‘MegaPriest‘ gig in The Steel Mill and Tony Newton (Voodoo Six) on bass.

“Forging ahead with KK’s PRIEST was not only inevitable, but was essential for me to perform and deliver everything that is expected from me and KK’s PRIEST” says K.K Downing.

“Due to the massive demand and overwhelming support from fans around the world, I feel this is where I belong, and a set combining the true, classic songs and sound of Priest, together with great, newly forged metal tracks, is what fans can expect when KK’s PRIEST is taking to stages.”

KK’s PRIEST is hard at work in the studio creating the band’s debut album. 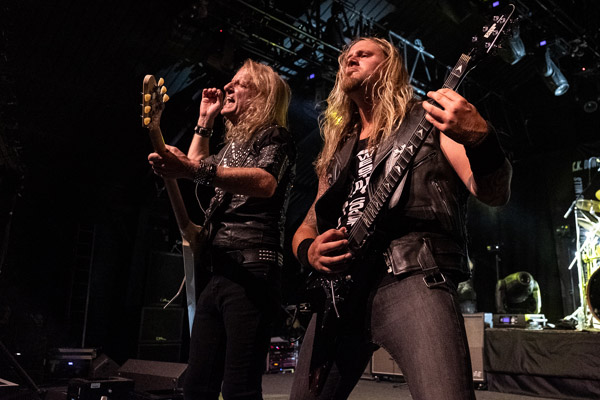