After a years break, BROFEST, the Newcastle Upon Tyne Hard Rock and Metal Festival, returns with three days of metal mayhem split over two venues in the City.

Witchfynde, whose debut album ‘Give Em Hell’ is held up as a NWOBHM classic, take the top of the bill slot at the excellent Trillians Rock bar. Joining them are high charged power metal band Stormzone. Hailing from Northern Ireland, Stormzone have released five albums, played festivals such as Sonicphere and Download and toured with the likes of Saxon, Inglorious and Tesla. Stormzone have a great pedigree and are a great addition to the bill. 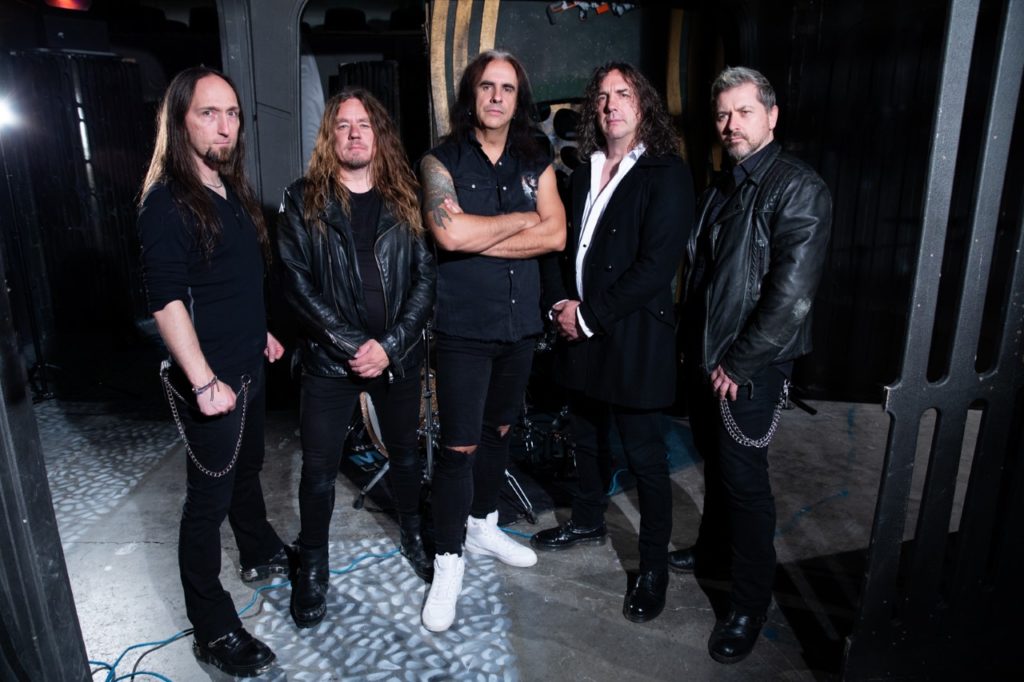 Opening the evening is Blind Haze, a new three-piece band from Yorkshire, whose combined ages are less than that of the Witchfynde vocalists!!

This first night is a special Metal Nation Records night in tribute to Local label ‘Wallsend’ (previously Neat Records). They have been at the forefront in the heavy metal scene for 40 years and are also owned by Jess Cox, one of the original members of Whitley Bay rockers Tygers Of Pan Tang.

Haunt, one of the hottest young acts from the USA, headline the Friday evening show. Currently on a European Tour, Haunt’s new album ‘Mind Freeze’ has received great reviews and they are a band not to be missed.

A marathon eleven band list is on offer for Saturday. UK Thrash legends HYDRA VEIN feature, alongside Swedish underground classic rock cult ALIEN FORCE playing their first ever UK gig. Also on the bill are NWOBHM cult act STORMCHILD who will be playing their first gig since 1982. 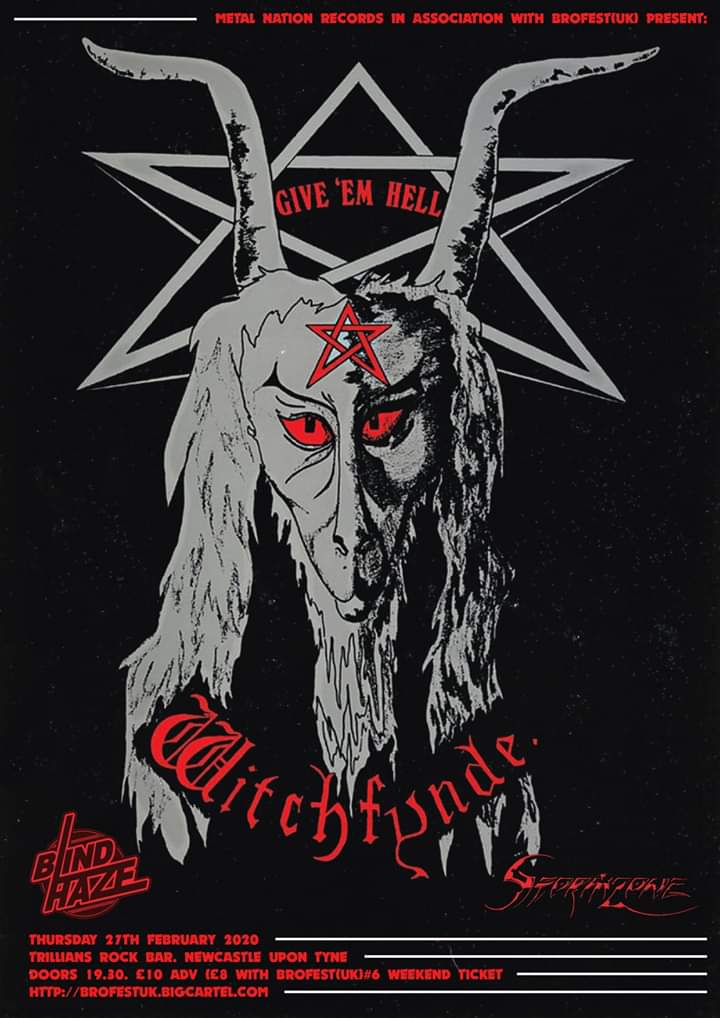 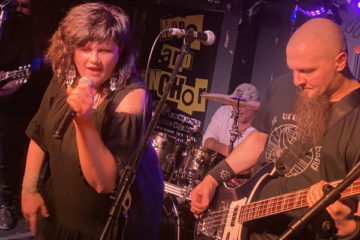