The flourishing Dutch Symphonic Metal band Within Temptation have released a great new single ‘Entertain You’, which revolves around the urge for self gratification at the expense of others. “There is blood on everyone’s hands”.

Sharon den Adel told MetalTalk “We often cannot and do not want to see the consequences of our urge to satisfy our personal needs.

“To justify or simply avoid the misery we inflict on others, we simply look the other way or start pointing fingers. We should look into the mirror more often and start questioning our own beliefs. 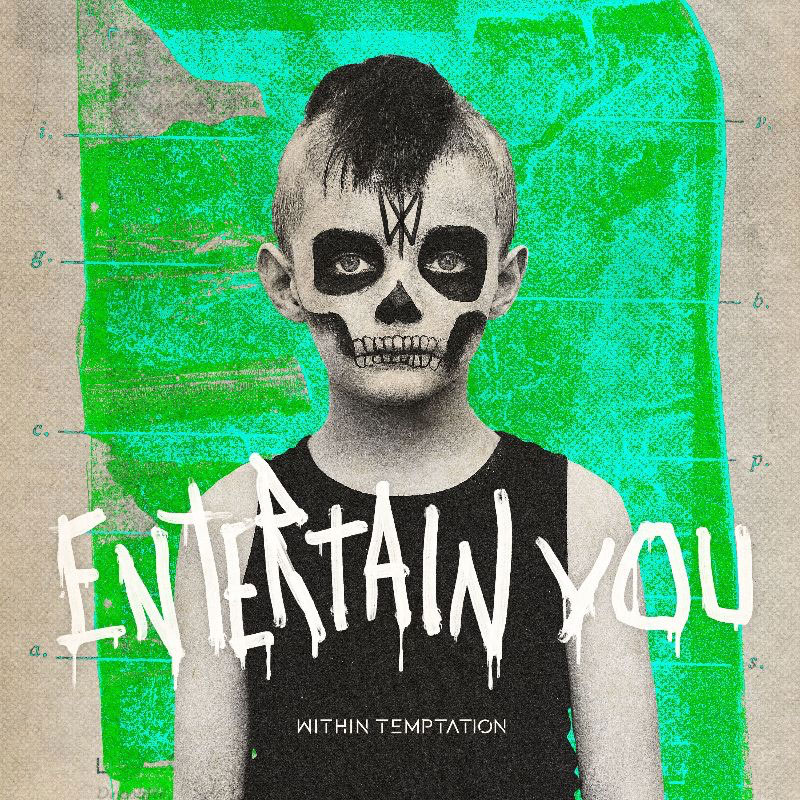 “We should try to understand not only ourselves but also, and most importantly, the others and the world around us.

“It’s not the easiest way, but it’s certainly one that brings us further in this individualistic society.”

Within Temptation sold over 150,000 tickets, over eight countries, on their ‘Worlds Collide’ co-headline tour with Evanescence before it’s inevitable postponement. However, rescheduled dates have now been confirmed, including four UK Arenas.

Within Temptation make a virtual show a reality

Within Temptation announce The Aftermath – A Show In A Virtual Reality