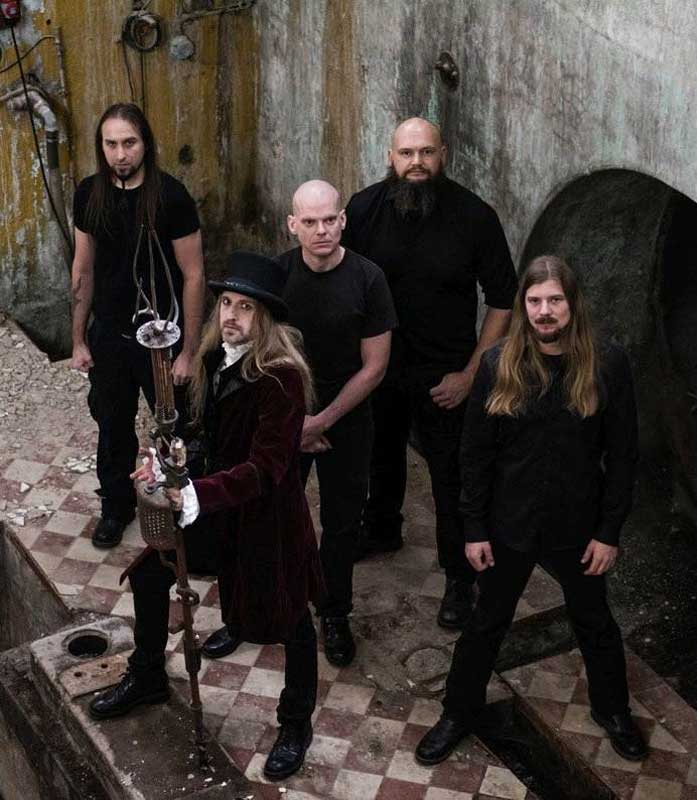 It has been a full six years since their debut full length studio release ‘Control All Delete’ and follow up single ‘The Omega Point’ but Swedish Doom/Death Metal outfit Wardenclyffe have announced that they are “Back with a Vengeance!!” with a new album, ‘Temple of Solomon’, in the pipeline.

Nordangård has a PhD in Science and Technology Studies and his book describes the ongoing effort by global elites to digitize the world and ultimately cybernetically alter the human being in order to “save the world”. The book was published 21 December 2020 and is his fifth in a line of revealing books about global political power play. 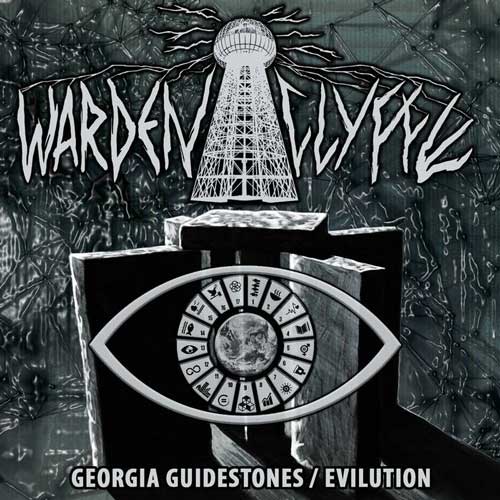 ‘Georgia Guidestones/Evilution’ continues, as you might expect, with the band’s concept which is part and parcel of Jacob Nordangård’s writing and research. The describe the track as “one of the darkest and rawest tracks from the forthcoming album.” It reflects that which is covered in the previously mentioned book.

As a single it makes a superb listen, very dark and sinister and not your standard approach to Doom either. There is also an eerie air of suspense that permeates throughout, with much of the vocal delivery spoken to great effect.

The phraseology of both the lyrical delivery and the music is superb. It is well varied with a dark ebb and flow taking a sinister direction which switches throughout and the melding of elements of the “early decades of Hard Rock and Metal but with a modern finish” create a fresh and somewhat unique overall sound.

What drew me to this single, aside from the fascinatingly sinister conspiracist undertones of the lyrics, was the way the riffs are paced and phrased and how the keyboards have been employed, adding a lot of that aforementioned sinister and suspenseful darkness.

I hope it will be an undercurrent that will be reflected in much of the upcoming full length.

Wardenclyffe are now finalising that second album ‘Temple of Solomon’ in Studio Hufvudstaden with Kristian Karlsson, known for his work with Cult of Luna as producer.

The concept of the album aims to take the listener on an adventure that “warns of the horrors of a technocratic megalomaniac regime but also predicts that their sinister plan ultimately will fail.”

The book will be available in English in the spring of 2021 and the album ‘Temple of Solomon’ in mid-2021, meanwhile feast your ears on ‘Georgia Guidestones/Evilution’, available on digital streaming platforms or to buy at BandCamp