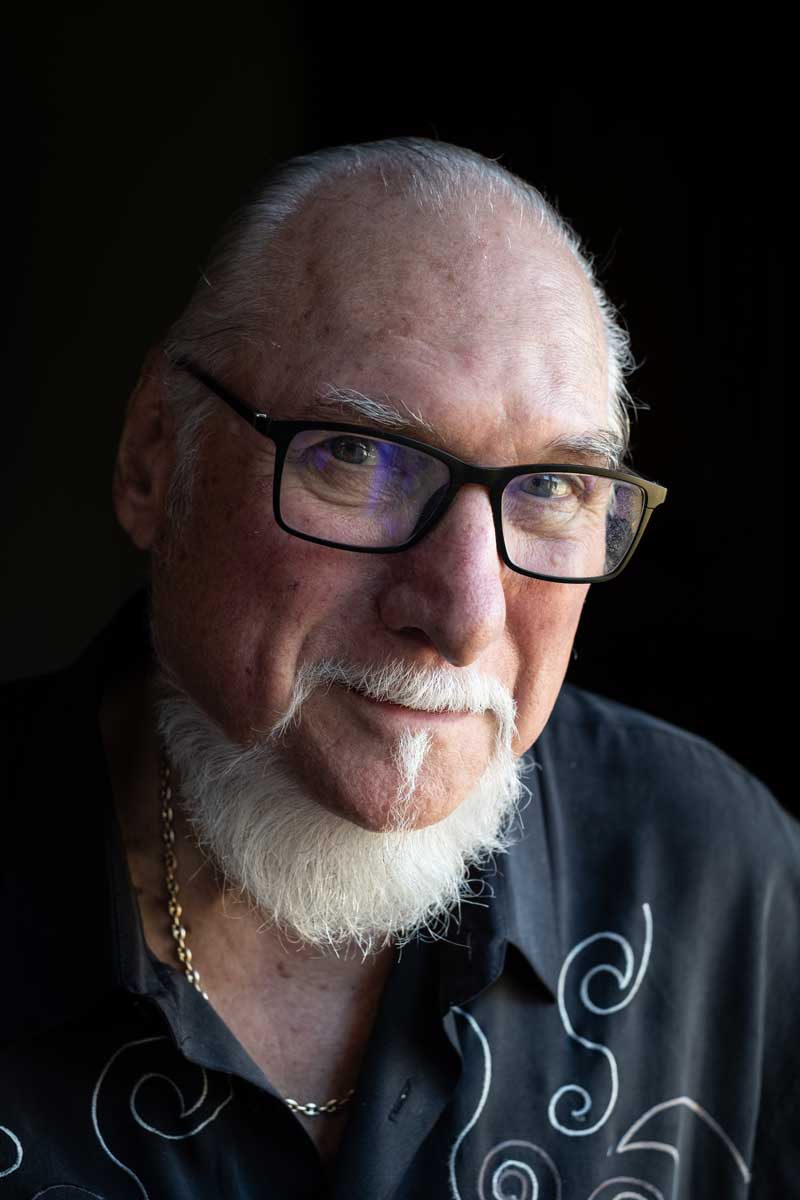 Founding member of the Blues Brothers, Steve Cropper will release his new solo album ‘Fire It Up’ 23 April 2021, with a lyric video for the track ‘Far Away’ available to watch below.

After decades spent in in Soul, Blues and Rock ‘n’ Roll, Cropper calls ‘Fire It Up’ his first “proper” solo album since 1969.

While Cropper released two albums in the 80’s, he told MetalTalk: “This album is different from everything out there now. I haven’t heard myself this way since the 60’s.

“This is the first Steve Cropper album since 1969. It is made from old grooves, because during a lockdown, you work on stuff that has been in your head for years.”

The track ‘Far Away’ draws from classic R&B, featuring Cropper’s signature guitar style. He said: “I am a rhythm player. I set the groove. I am always listening to the singer and the rest of band.”

Steve is both producer and guitarist on the album. “To be a good producer, you have got to be able to hear a song finished in your head before there is much of anything done. A good production is not accidental. I am really proud of things that I produce.”

While the album may be a Steve Cropper album, there is a big collaborative effort behind it.

Cropper said: “This is not a battle of the bands. It is better to enhance the other guy, make him shine. When a basketball team wins it is not the player who made the last three-pointer who wins, it is the whole team that got him there.”