The Black Sabbath founder spoke about the forthcoming ‘Ten Year War’ box set and his time in the band that spawned Heavy Metal.

Sabbath played the final gig of their final tour in their hometown of Birmingham on February 4th this year and there is little doubt that it really is the end of lengthy bouts of touring for Heavy Metal Metal’s founding fathers.

However, a contented and engaging Tony Iommi delivered the clearest sign yet that the Metal pioneers could well take to the stage once more, while expressing his desire to see Sabbath’s original drummer, Bill Ward, play in the band again. 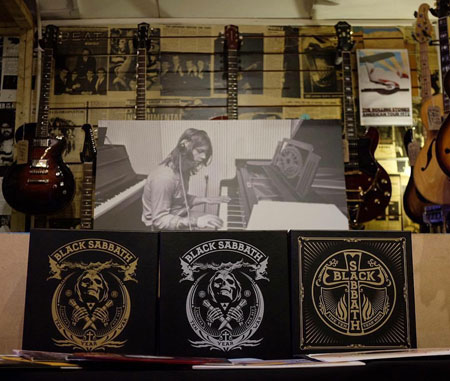 Tony was speaking at the ‘Ten Year War’ box set launch event in London where the subject of Sabbath playing again arose:

“We all hope that it happens to be honest – Sabbath – the four of you actually. There’s something that happens that other people don’t have and it is quite a remarkable and unique thing.”

“It would be nice to have done these last shows with Bill… but it just couldn’t happen, it just didn’t happen.

Before Tony Iommi’s entrance, Bill had spoken at the event via live video feed.

The drummer did not take part in the reunion that took the band around the world twice on mammoth tours and made no suggestion that he would be seen on the Sabbath drumstool again. 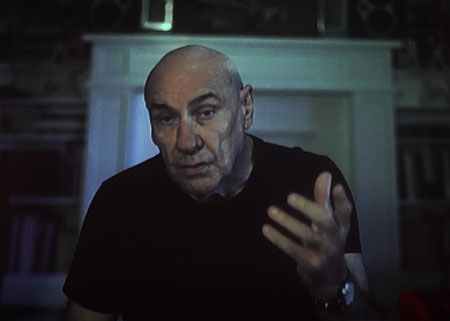 During his ten minute appearance, he recalled his days with the band fondly and enthusiastically and ended with the words:

“I love you still, no matter what.”

He had earlier enthused about his favourite Sabbath song, ‘Hand Of Doom’, saying: 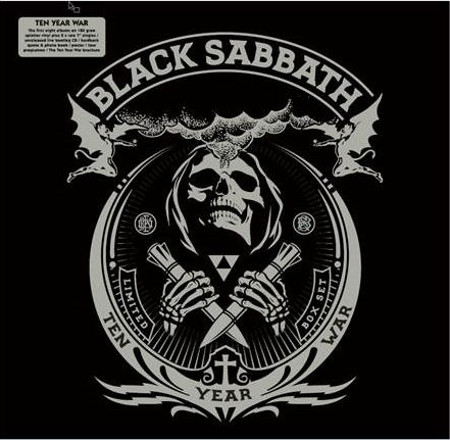 Black Sabbath’s ‘The Ten Year War’ is a limited edition vinyl box set, released September 29th via BMG, that brings together their eight Ozzy fronted albums, plus a swathe of other rarities, all housed within exclusive artwork created by renowned street artist Shepard Fairey. 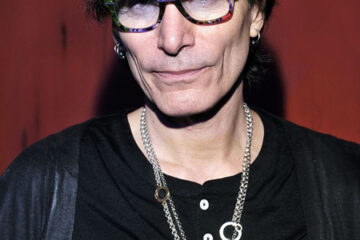