FROM THE ABYSS: VOICE OF RUIN TRAVERSE THE DARKNESS WITH ‘ACHERON’ 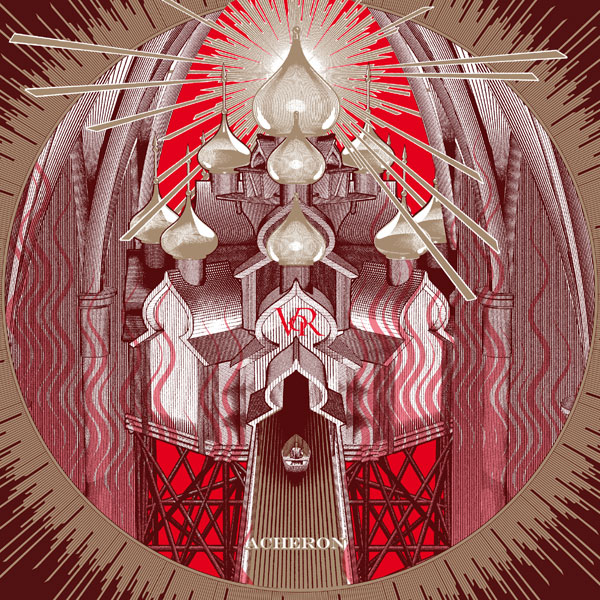 Swiss extreme Metal amalgamators Voice Of Ruin return with their third full length, ‘Acheron’, aptly named after one of the five rivers that ran through Hades in Greek mythology, sitting once again “Between tragic reality and fiction”, as they “draw their lyrical inspiration from both the darkest episodes of history and an imaginary future, ravaged by disease and human madnes” with a sound that manifests as a mix of both modern and classic Metal; a base of melodic Death Metal with a modern influence, melded with elements of technical, groove, thrash and even Black Metal.

‘Acheron’ is an eleven track offering spanning a healthy and generous forty-nine minutes. It’s modern but raw, powerful and aggressive yet melodic, uncluttered enough to be engagingly addictive yet complex enough to impress and better described as more modernised than modern, with well constructed tracks that seem to encompass all of those previously mentioned sub – genres with an organic fluidity that you can’t fail to be impressed by. 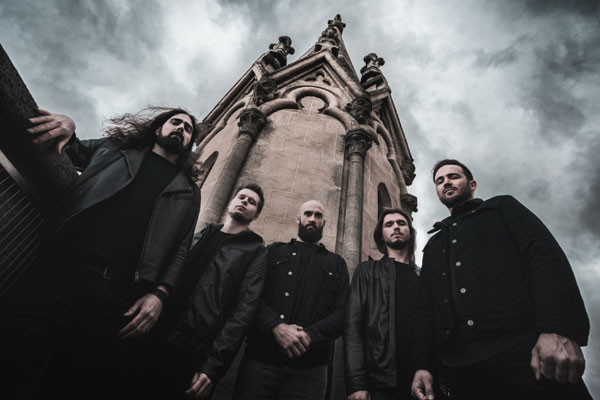 Lyrically it’s a very moving release, particularly opener ‘Thanatophobia’, an intense driving track which explores the fear of one’s own death and here ends in the demise of the person concerned.

They also explore, from a possibly a not always so futuristic perspective, the subjects of addiction, enslavement, cult control, in a powerfully delivered manner; you can’t fail to be drawn in from the offset.

You can also look forward to some great swathes of lead work, particularly on ‘Rotting Crows’ and ‘Salem’ with its beautifully haunting repeat riff, ‘Dark Water’ with its insane opening thrash shred, contrasted against a very modern base and the uniquely amalgamated blackened yet modern ‘Mass Grave’.

The expansive elements are even included in the vocals where you get a broad range of voices from Death Metal growls to more acerbic, vitriolic Black Metal style vocals, especially the unnerving ‘Mass Grave’, along with cleaner, tortured ones also.

‘Acheron’ will be released on Tenacity Music on 27th September and is definitely worth the attention of the open and adventurous minded Metalhead.