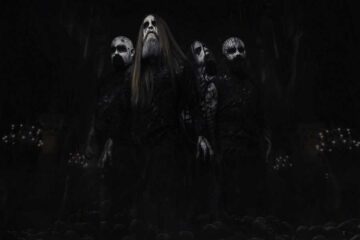 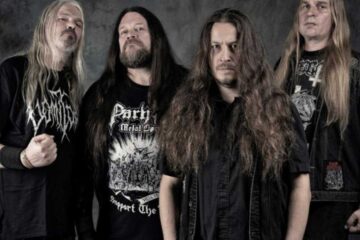 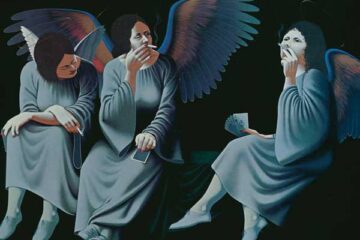 VADER, the Polish metal veterans, release their new album ‘Solitude In Madness’ in Spring this year through Nuclear Blast. Today they unleashed the brand new single, ‘Shock And Awe’

VADER vocalist and lead guitarist Piotr Wiwczarek told MetlaTalk: “I am so excited to finally show everyone how the new album sounds!  ‘Shock And Awe’ is the opening track of ‘Solitude In Madness’ and includes all that you would expect from VADER: speed, aggression and blasting brutality. The album has been finished for a while but the procedure requires a little bit more patience. Expect this frantic song to be included on the set list for the upcoming tour in US/Canada. And of course, more hellish thunder is to come soon…”

Stay tuned for more information on ‘Solitude In Madness’, which was recorded by Scott Atkins at Grindstone Studio in the UK.

2020 is going to be a memorable year for the death metal force VADER: the band from Poland have ample reason to celebrate! In 1990, thirty years ago, theirssecond demo ‘Morbid Reich’ was released – opening a completely new world to the band and kick-starting their career. Five years later, the second album ‘De Profundis’ followed, set to celebrate its 25th birthday next year. In 2000, twenty years ago, ‘Litany’ was released – one of the most popular VADER albums to date.

And last but not least: their mini album ‘Art Of War’ is also celebrating its 15 anniversary!

To honour these landmark occasions, VADER have dedicated an whole an anniversary tour to these four works, set to take band across Europe in March 2020, with support to come from bands DEFILED, CHRONOSPHERE and FALLCIE.

AYREON TO RELEASE 'ELECTRIC CASTLE LIVE AND OTHER TALES'. PLUS THE FIRST VIDEO ‘GARDEN OF EMOTIONS’