It is often said in jest that Toto is every musician’s favourite band. With a back catalogue made of gold and a consistently killer selection of players, it is not hard to see why.

Toto – With A Little Help From My Friends (The Players Club)

Recorded in November 2020 in front of a small audience of friends and family, With A Little Help From My Friends sees core Toto members Steve Lukather and Joseph Williams introducing a new lineup of the band.

Coming out on Blu-Ray, CD and Vinyl, this soundstage concert is a treat for fans and hopefully a taster of what is to come from Toto.

Opening up with Till The End from 1986’s Fahrenheit album, the new lineup sounds simply massive. “We’re going to play this next song for you because we have to,” jokes Steve Lukather. Despite being a staple on classic rock playlists the world over, Hold The Line sounds anything but tired or repetitive.

Rather, it sounds phenomenal, with Joseph William’s vocals soaring while Lukather’s guitar roars. The new lineup makes short work of the 12 song setlist here, covering everything from the hits to lesser-played gems like You Are The Flower, and they do with so in a truly remarkable style.

As Steve Lukather told MetalTalk, “The Toto model holds strong and true. A band of the very best musicians and singers writing and performing all manner of cool songs. That’s how it began, and that’s how it continues.” 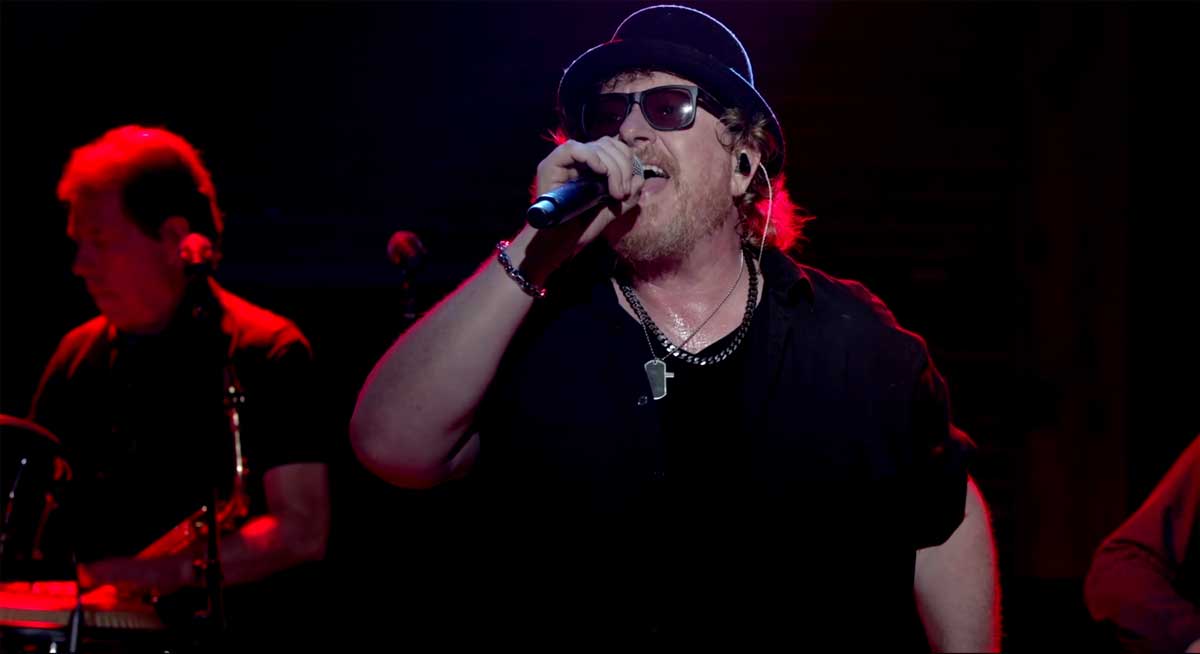 Toto have always walked an inimitable line between the virtuoso and the hard-rocking, but it’s when hearing deep cuts like the slow, heavy grooving Kingdom Of Desire that you realise just how much depth there is in their music. Taken from their 1979 Hydra album, White Sister also makes a very welcome return to the set, sounding even better with an extended piano intro and guitar and drum solos. It is a real highlight of this set.

Stop Loving You sounds as polished and as catchy as ever, while Home Of The Brave is the most perfectly uplifting 80s anthem, given an extra driving urgency with pounding drums and the tightest of harmonies.

Rosanna is simply one of the greatest songs ever written, but the fact that it still sounds as good today as it did when it was released is a testament to this band. Toto ends the set most appropriately, with a cover of The Beatles/Joe Cocker’s version of With A Little Help From My Friends. It is a joyous ending to an incredible set.

With a Little Help From My Friends is an absolutely brilliant release that feels like equal part mission statement and gift to the fans.

A band that can cross genres and lineups over four decades and remain at the top of their game is rare and prized. With tour dates for next year already being announced, we can only hope that Toto continues on for a long time to come.

After more than 40 years on the road, it feels like Toto are just getting started. 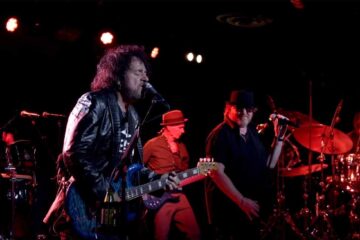