Clufetos told MetalTalk: “”I wanted to make an album that I would enjoy listening to, while injecting some of the characteristics that I love about my favourite Rock ‘N’ Roll. Hopefully, if you are listening to it in your car, you will realise you are driving way over the speed limit.” 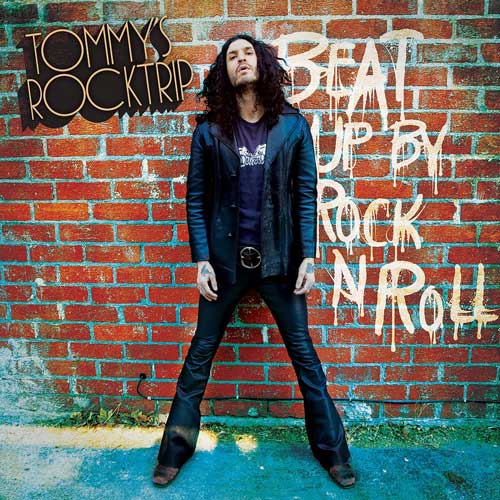 The lead single is ‘Got To Play Some Rock ‘N Roll’, which you can hear below. Tommy said “the lyrics are pretty obvious if you are in the game of music. If you are a spectator, then not so much. As a great band once said: ‘It’s a long way to the top if you wanna Rock ‘N’ Roll’.

“This business is a bitch, but you ride through it all with a smile because…you’ve ‘Got To Play Some Rock ‘N Roll’!!!”