L.A. Heavy Metal band Thrown Into Exile have released the first single, ‘The Mourning’, from their upcoming second album which is due out this autumn.

Thrown Into Exile had a great 2019, which saw Festival performances (Mexico Metal Fest, Psycho Las Vegas) and support slots with the likes of In Flames, Killswitch Engage, Arch Enemy, At The Gates and Phil Anselmo.

Guitarist and main songwriter Mario Rubio told MetalTalk: “While The Mourning is a step in a more aggressive direction for Thrown Into Exile, the song has a very somber atmosphere musically and lyrically, that anyone can relate to at any point and sets the mood for what’s to come.” 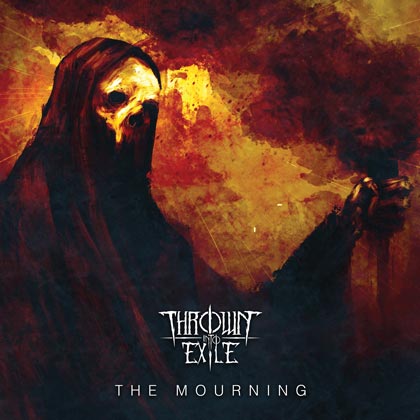 ‘The Mourning’, which you can hear below, is a cracking Metalcore track and it certainly bodes well for the full album.

Rest assured, MetalTalk will bring you more details from Thrown Into Exile, as the future looks bright for the L.A Metallers.