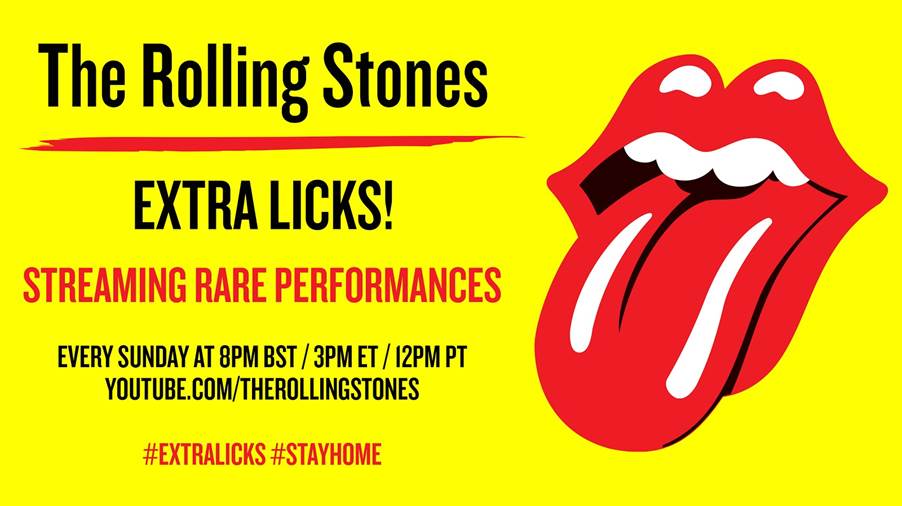 The Rolling Stones have announced ‘Extra Licks’, a six part weekly series of bonus footage from some of the bands most memorable concerts around the world.

Available digitally for the first time, each film will appear as a YouTube Premiere on the bands Channel and it will show bonus features of six concert films from throughout their career.

This includes performances from the 1994 ‘Voodoo Lounge Tour’ and the 2016 Latin America ‘Ole! Tour‘.

This series is in partnership with The Rolling Stones and Eagle Rock Entertainment and will stream exclusively on YouTube.