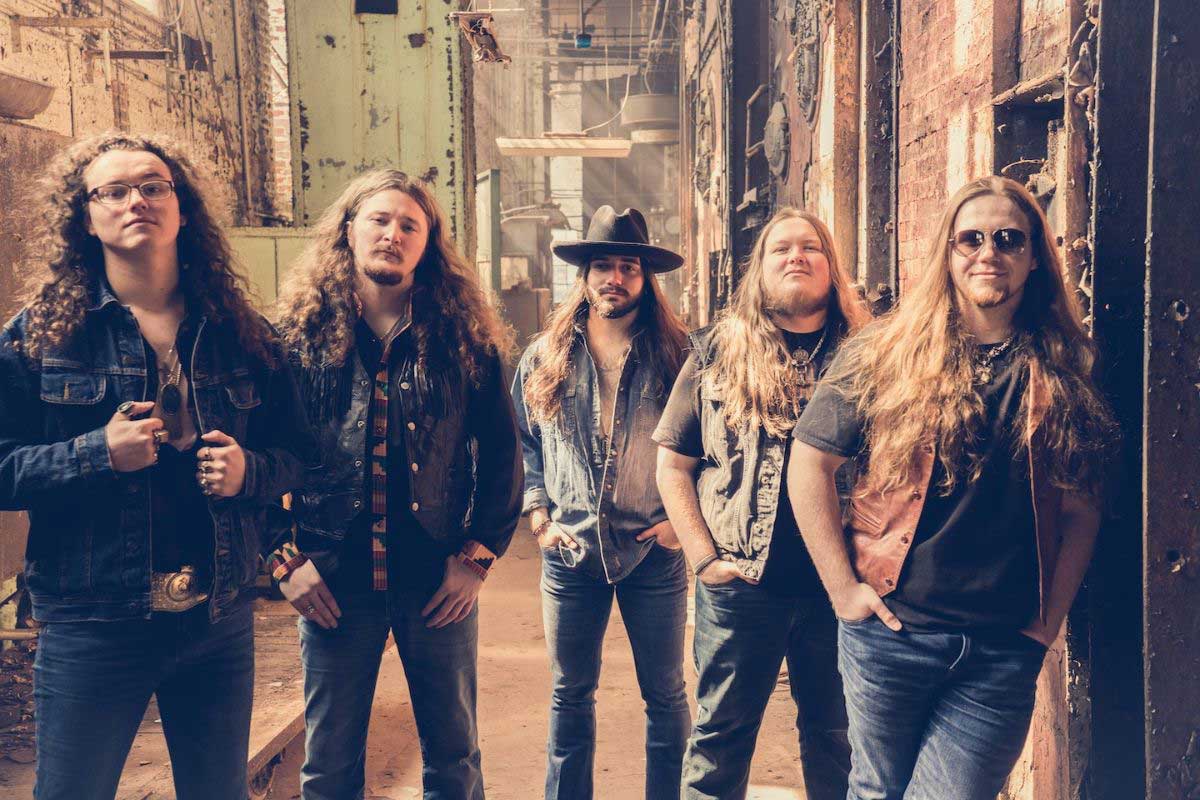 The Georgia Thunderbolts, from Georgia, the home of Southern Rock, have released a video for the song ‘Take It Slow’. This is a new track, and it certainly whets the appetite for their next album, which the band tell us could be released later this year.

Guitarist Riley Couzzourt told MetalTalk that “‘Take It Slow’ is about living life by the wayside. Life wasn’t meant to be fast lived, but to be enjoyed and memorable.”

Vocalist TJ Lyle says that “this song is for anyone who wants just to let loose. The struggles of life sometimes seem overbearing, but the answer is just to sit back, relax and ‘Take It Slow’.”

The Georgia Thunderbolts story is one of those classic Rock tales, as five high school friends gigged and gigged, eventually coming under the radar of Southern Rock stalwarts Black Stone Cherry and The Kentucky Headhunters.

This led to the Thunderbolts sharing stages with high profile acts such Tyler Bryant And The Shakedown, The Cadillac Three, Blackberry Smoke and Bishop Gun.

Falling under the wings of The Kentucky Headhunters guitarist and singer Richard Young, a deal with Mascot Records followed, and Young decided to manage the band and produce their fantastic debut EP, which you can read about here.

Guitarist, Logan Tolbert told us that “in Georgia, you hear Lynyrd Skynyrd, The Allman Brothers, and all of the greats everywhere. Rock ‘N’ Roll is something that comes naturally for us. We feel like we can bring it back.”

You can read a recent interview with MetalTalk here.