In a career spanning over fifty years, Steve Howe has been never less than prolific. Be it in his groundbreaking work with Yes or his writing and playing with Asia, GTR and his solo material, the music just seems to pour from him at an unstoppable rate.

Whilst most of this is turned into fully formed tracks, there’s always been a vault full of ideas and works in progress, and it’s into this richly creative well that this latest chapter of his Homebrew series is drawn.

With twenty-one never heard before tracks plucked between 1978 and 2016, it’s fascinating to see how the constantly shifting mind taps into his muse, from straight-ahead rock to much more experimental pieces. Most of the pieces are around the two-minute mark, part ideas that never found a place in his fully recorded material or were the stirrings of new ideas that just were left at that.

Others, though, are longer pieces that have a fully realised arc of their own. Accompanied by sons Dylan and Virgil on drums and with Phil Spalding adding bass to Halfway, the rest has been written, arranged, engineered, produced, played and sung solely by Howe. 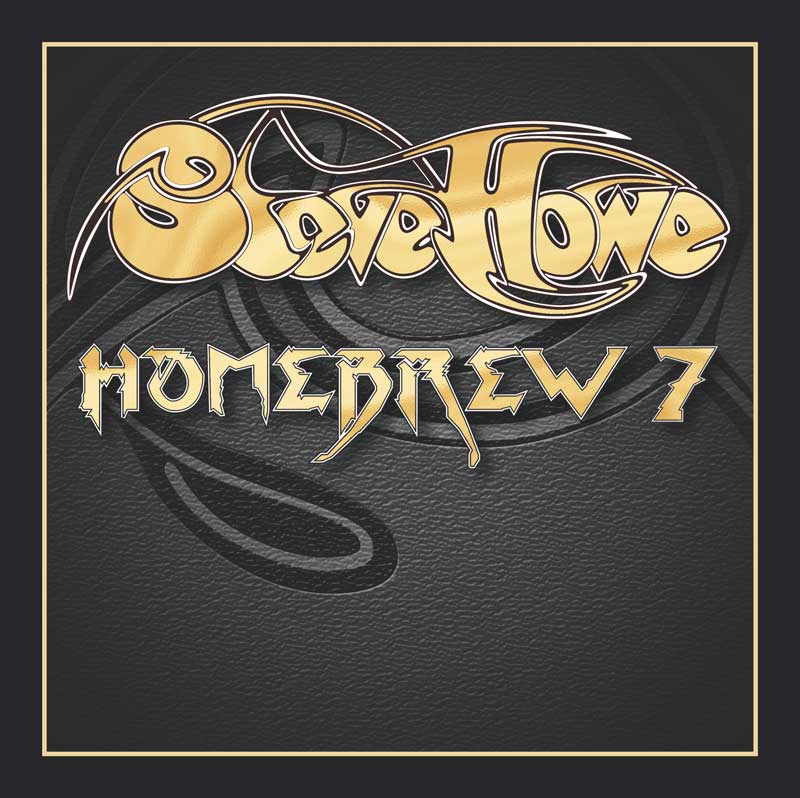 Throughout, it’s the fretwork that shines the most and those instantly recognisable tones and twists pin it down, irrespective of the tracks themselves.

Given the variety on display here, that’s quite a feat, and from the upbeat and jaunty The Glider through to the jazzy touches on From The Get Go, Howe makes his mark. Whilst some are tantalising glimpses of what could have been, the whole hangs together surprisingly well considering the very episodic nature of what is presented here.

Certainly, if you’re a fan already, this will be a fascinating insight into the way he writes and builds up worlds, but even the most casual music fan will find gold here and something to stimulate their senses.

Blues with panache on The Only One and A Matter Of Fact stand shoulder to shoulder with the otherworldly Deanscope, the steel guitar wail of Foregone Conclusion with the semi orchestral October.

Of the highlights, it’s a case of cherry-picking the ones that chime most resonantly for the listener, but the aforementioned Half Way features Howe’s distinctive vocals and a beautifully lyrical solo and From Another Day revels in its acoustic folk-rock stylings that has a touch of The Beatles about it. Whilst Space Void, with its electronic noodling, may seem a little throwaway, the beautiful and evocative pastoral sounds of A Lady She Is transports to better, nicer times.

A quarter-century after the very first edition of the Homebrew series, Howe still has the ability to delight and surprise with these little nuggets, and the album is a wonderful fifty-minute jaunt through his kaleidoscopic mind.

From one of the true innovators of the electric guitar, no one paints pictures the way he does. He is able to keep releasing this series, making the world a better, brighter, and immeasurably more interesting place.

Homebrew 7 is available from cargorecordsdirect.co.uk/products/steve-howe-homebrew-7 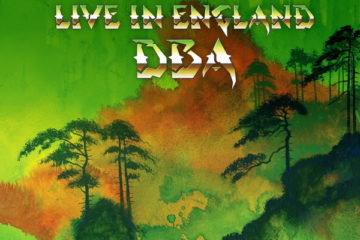