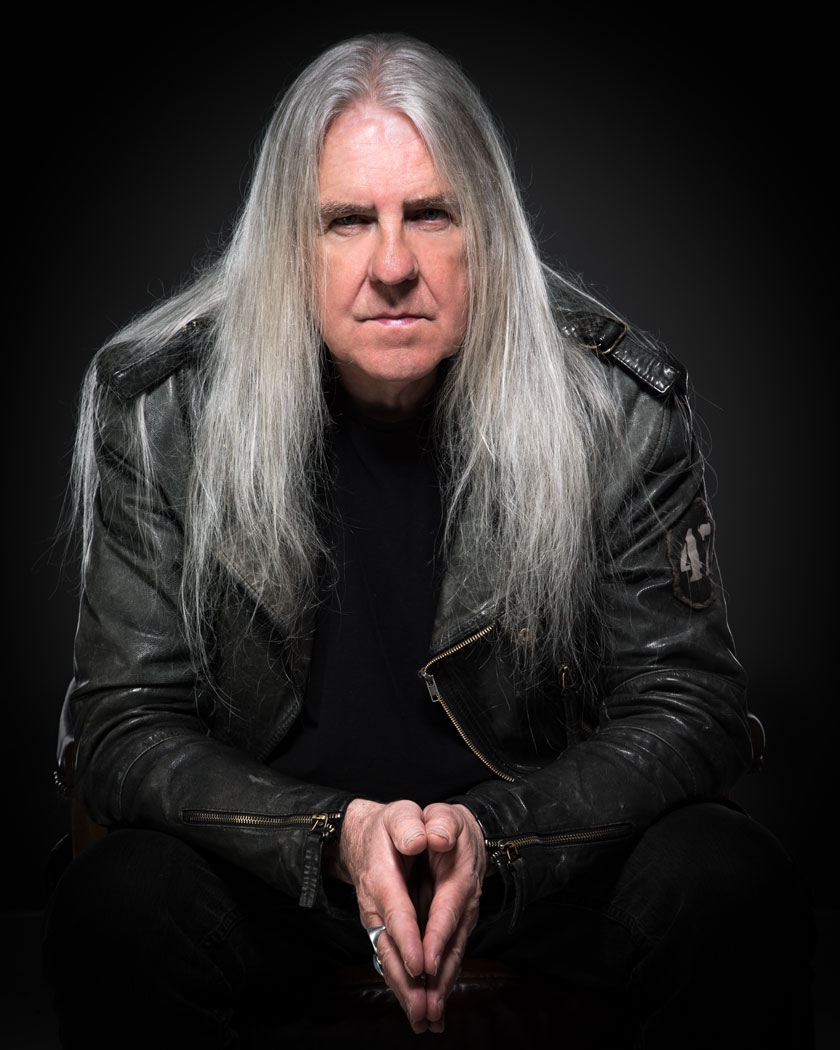 Saxon have released the second track from their ‘Inspirations’ project. ‘Speed King’, which you can hear below, is taken from Deep Purple’s 1970 album ‘Deep Purple In Rock’.

The album will be released 19 March, through Silver Lining Music and comes from an idea from Saxon to look at their musical influences and the inspirations which caused them to begin their Heavy Metal story.

Biff Byford told MetalTalk: “Without ‘Speed King’ there would be no ‘Motorcycle Man’. I love the attitude, energy and driving speed of this song, not to mention those screaming vocals! I had never sung it before and I had great fun with it!”

In 2020, the band took residence at Brockfield Hall in York, UK, to record cover versions of various songs which deeply influenced the band, engaging in a proper old-school live and recording process which was a hallmark of many old-school rock ‘n’ roll records. 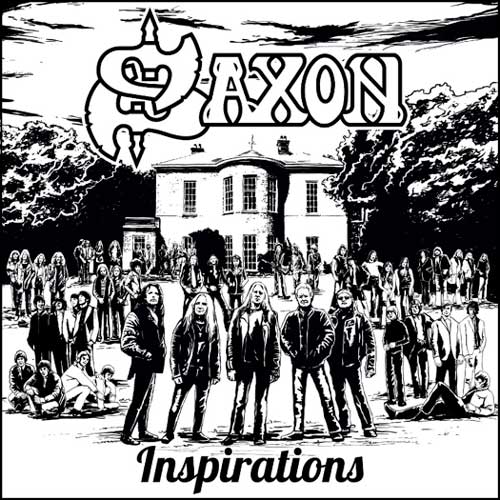 Biff said: “The warmth and feel of Inspirations had so much to do with being together in this magnificent place and doing it ‘old-school’ style.

“This is how many bands back in the day, including some of the ones covered here, made such great albums. So it just felt really good to be able to do this somewhere like Brockfield Hall.

“We wanted to do an album based on our influences, the songs and bands that inspired us to write what we did and still do and it was also interesting to see what my voice could do as I have not sung many of these songs before.

“We didn’t want to change any of the songs too much, just play them more like Saxon and we also think it’s very important to have, and share with the fans, some fun in these dark times.”

The album was produced by Biff, with Jacky Lehmann engineering and will be released through Silver Lining Music on 19 March 2021 and can be pre-ordered from https://smarturl.it/SAXONINSPIRATIONS

Earlier, the band released this version of Paint It Black, which you can watch below.

Biff said: “Loved this band since I first saw them and heard them. I liked the Beatles, but the Stones appealed to my rebel side; their iconic look… so many great songs, such a great attitude in the music!”