Robert Jon & The Wreck are absolutely mesmerising in London

There was a rather special evening for blues-rock fans all over London, as The 100 Club saw Robert Jon & The Wreck and Troy Redfern deliver a fantastic evening at the hot and enthusiastic venue.

The night started with slide guitar player Troy Redfern taking the stage. Playing the part of a one-man band, Troy sings and played tonight while keeping the beat on his single kick drum.

While Troy’s songs themselves do tend to keep a very similar style in this format, what he lacks in variety is made up for in panache, and a final, swampy southern cover of Hendrix’s Voodoo Child goes over a treat.

Tonight Robert Jon & The Wreck are playing what feels like a special showcase in what could be the smallest venue they will be playing for a long time to come.

The California band enter a packed 100 Club and kick off with the southern blues of Devil. Packed with gorgeous silky smooth solos and hooks, the band start as they mean to go on. Songs like Remember and Work It Out exude good time Bob Seger vibes.

Frontman Robert Jon has a beautiful, whisky aged voice that has the power to give these songs the authentic southern rock feel that many of their contemporaries merely parody. The rest of the band is just as able, with lead guitarist Henry James a particular revelation.

His playing takes songs like Gold and Old Friend to the next level with absolutely mesmerising extended solos, his Firebird guitar crying in his hands.

Indeed, the imposing part of Robert Jon & The Wreck’s sound is their ability to regularly stretch to near Alman Brothers levels of virtuoso jamming while still being able to reign it in for a catchy hook and sing-along chorus. Don’t Let Me Go is a perfect example, with its breezy verses and sweeping chorus.

“London, you’ve been fantastic,” says frontman Robert Jon, “If you don’t feel comfortable dancing for this next one, then just do it anyway”. Shine A Light is another strong song with a groove and boogie piano thrown in.

Robert Jon & The Wreck are nearing the two-hour mark as they finally finish their encore of Cold Night with a breakneck jam that crashes across the finish line. They leave to huge applause.

Towards the end of the night, the band announced they will be back playing in London on May 15th 2022, at The Garage and, if tonight’s performance is anything to go by, it will be a night not to be missed. 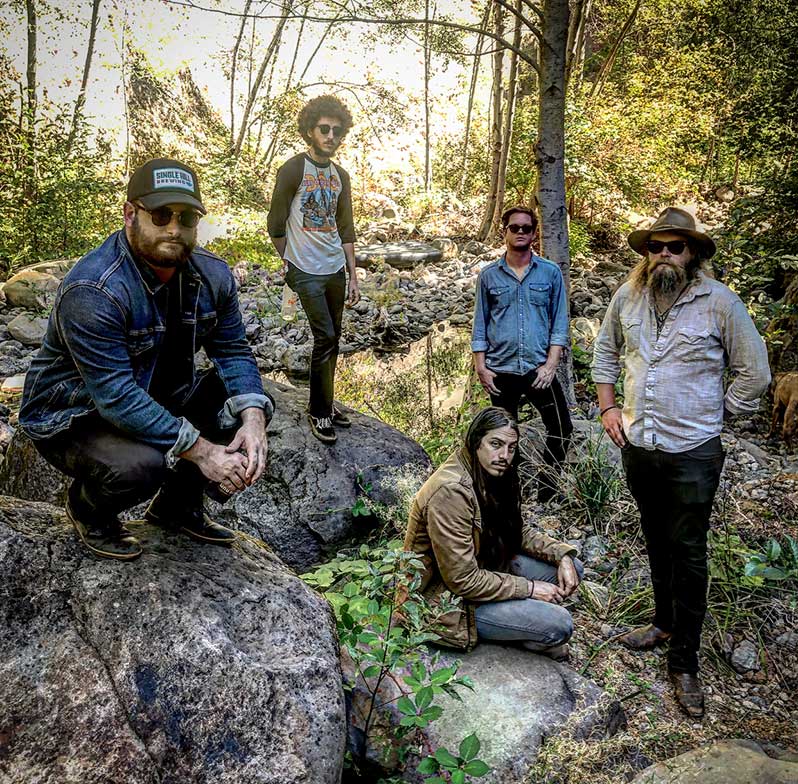 Following sold-out gigs at the 100 Club in London, The Bodega in Nottingham, Night & Day Café in Manchester and The Voodoo Rooms in Edinburgh, Robert Jon & The Wreck

Following sold-out gigs at the 100 Club in London, The Bodega in Nottingham, Night & Day Café in Manchester and The Voodoo Rooms in Edinburgh, Robert Jon & The Wreck return 2022 with a show at The Garage.

Robert Jon & The Wreck will perform songs from the rich back catalogue, including their critically acclaimed album Last Light on the Highway, which features the singles Oh Miss Carolina, Tired of Drinking Alone and Do You Remember?

Inglorious / Everything anyone could ask for in a hard rock show

Album Of The Week / Troy Redfern, an honest, raw heart full of soul

Robert Jon & The Wreck are absolutely mesmerising in London 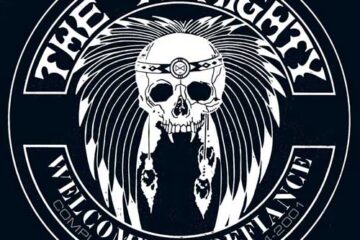