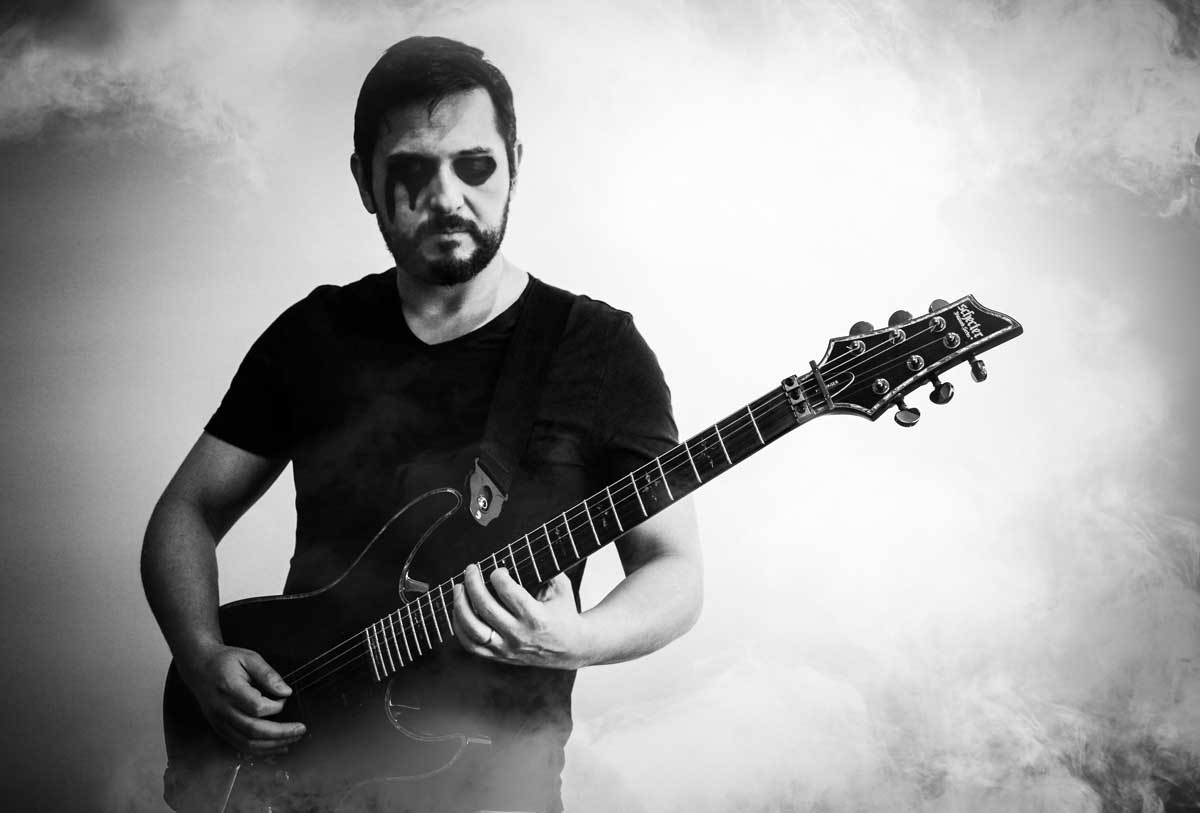 Sergio Gonzalez Catalan, the singular individual behind the one man Chilean Atmospheric/Death Doom project Rise To The Sky, has released his second studio album ‘Let Me Drown With You’, the follow-up to 2020’s ‘Death Will Not Keep Us Apart’.

‘Let Me Drown with You’ was conceived and created in a time of fear and isolation and conveys deep reflections about life and death.

Sergio tells us: “This album is released in loving memory of my father, who passed away suddenly on 6 January 2021. He was passionate about the people he loved and about everything he did. This music is a clear reflection of our way of life.

“By far this is the most sincere and expressive album by ‘Rise to the Sky’. It displays a more developed and mature sound than the previous releases, so expect strong emotions.” 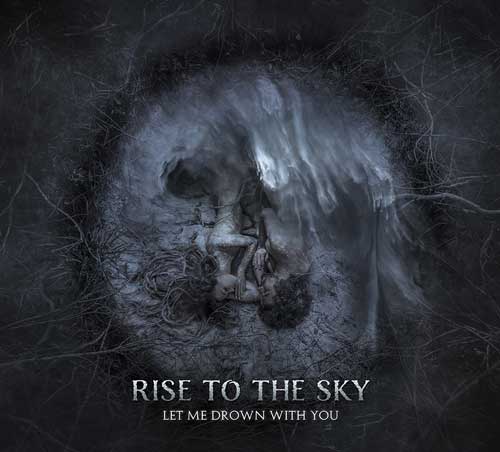 ‘Let Me Drown with You’ is divided into two chapters; Chapter I: Life, Dreams and Passion and Chapter II:  Death, Grief and Transformation and is indeed a powerful album.

It is nine tracks span a weighty fifty-four minutes that are not just atmospheric, they are, as promised, filled with emotion, at times so heavy it weighs you down, but is also very cathartically uplifting. It is a consistent listen end to end, from the opener the bleak but atmospheric ‘See Me Fall Down’ to the closer ‘Transformation (Postlude)’, a beautiful reflective piece which is like the light at the end of the tunnel.

With many of the tracks linked with a commonality in the melody, tying all the tracks together, it is like a journey, that, once embarked upon, has to be finished.

Sergio has a great Doom voice, deep and rasping but with just enough clarity of content, it balances superbly against the slow haunting melody that dominates the album. Lyrically it is equally as deep, powerful and emotive and Sergio has poured his soul into not just the lyrics but the delivery of them also.

It is hard to choose a favourite piece across an album this good. However ‘Liebestod’ did stand out a little more for me because of the addition of violin, which here adds a touch of mournful beauty to the crushing bleakness and sits so well with the very dark powerful and passionate lyrics.

All music and lyrics for ‘Let Me Drown with You’ are by Rise to the Sky, with production, drum composition, mixing and mastering by Filippos Koliopanos and artwork and layout by Gogo Melone. With special participation by Andreia Alves on ‘Let Me Drown with You’, it was recorded in Sergio´s Castle, Santiago, Chile.

Fans of Atmospheric/Death Doom will find this album a very rewarding listen.