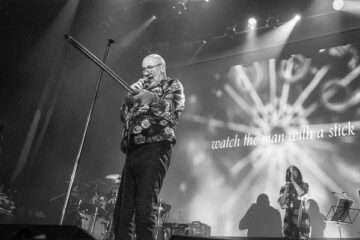 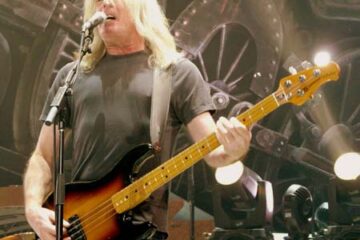 Richie Kotzen, the epitome of cool, is back in the UK, in support of his latest album, ‘Salting Earth’.

The American guitarist, singer, songwriter and producer, also from Poison, Mr Big and The Winery Dogs, has a back catalogue including more than twenty album releases and along with David T Chastain, Vinnie Moore, Tony MacAlpine and Paul Gilbert, he is among the upper echelons of guitar masters. 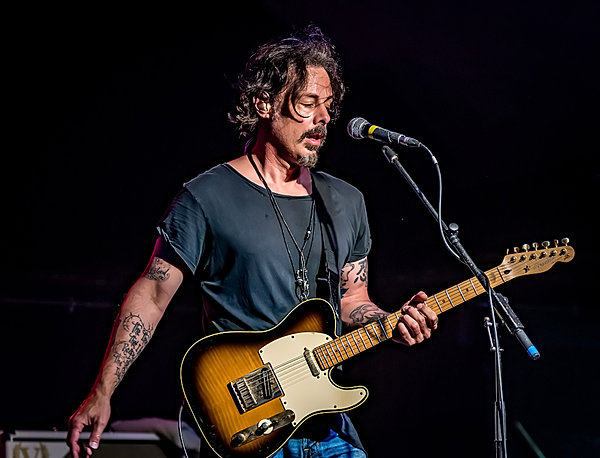 The crunching ‘Losin My Mind’ from 2004s ‘Get Up’ album in was a nice surprise, especially as this three-piece was exceptionally loud, and then it was straight into the funky but chunky ‘Your Entertainer’ from ‘Peace Sign’ with a huge bottom ended groove on bass from Dylan Wilson, accompanied by Kotzen’s 70s style Stevie Wonder vocals, which set the groove for the night.

Booming drums from Mike Bennett, a drummer who is regarded as “one of LA’s finest”, opened the song ‘Bad Situation’, a laid back track which induces dreams of driving down a steamy highway with a beautiful woman for hours on end. 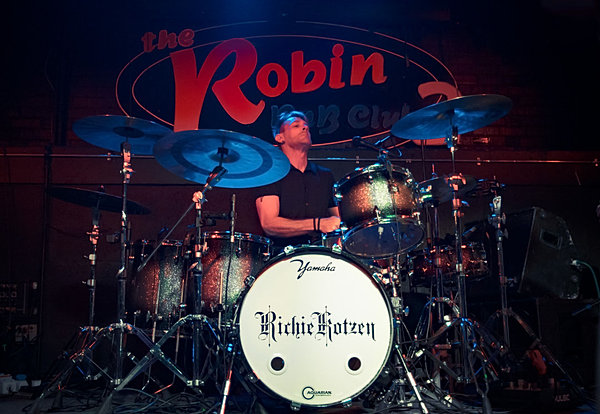 The calm ‘Love Is Blind’ from the album ’24 Hours’ soothed it’s way in from Richie’s signature Telecaster and met with some amazing vocal ability, with beautiful harmonies from his fellow musicians. It was easy to tell these guys were having a great time on stage as fans stood in awe of their musical abilities.

The massive chords of ‘High’ blasted out to rapturous applause from the fans as they sang the intro for Richie who showed his appreciation with a nice nod and a smile.

With bluesy structures and polished rock licks, this is how it’s done girls and boys! 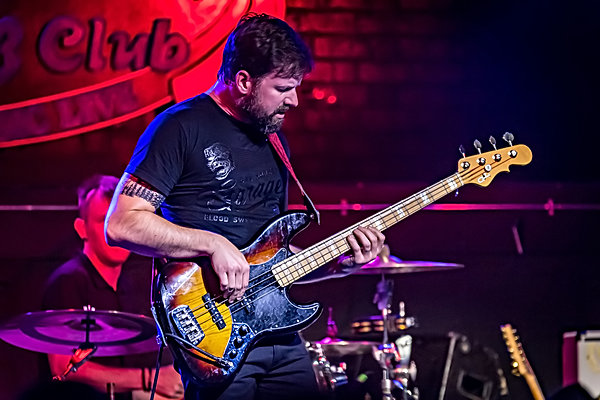 ‘Socialite’, released in 1994, made an entrance with plenty of complex guitar mastery going on, plus funky bass lines and off beat drums from the very solid Dylan and Matt. This was a chance for them to chill out and have fun on stage and it concluded with Richie playing piano to end the song. Yes, he was a pianist from the age of 5.

Guitar and bass got a well earned break as Mike showed his prowess on the drums, and you could see why he’s held in such high esteem. 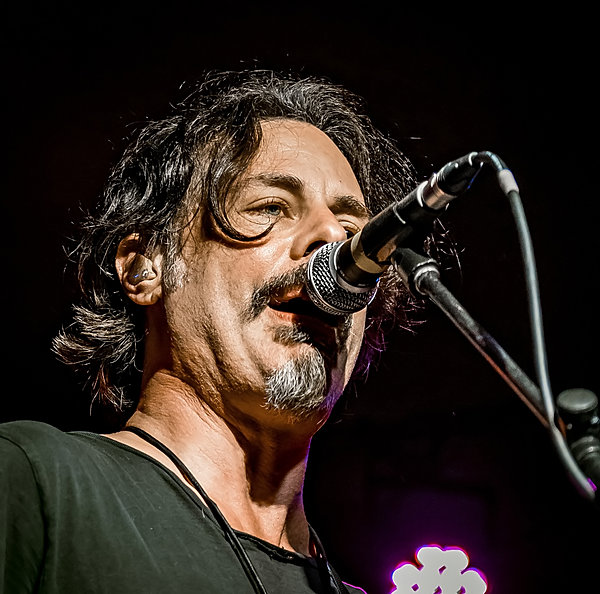 ‘Fear’, ‘Remember’ and ‘Help Me’ were such huge sounding songs it was hard to believe this was only a three-piece but Richie Kotzen is a great example of a musician with no ceiling. He takes you on a roller coaster ride through time and emotion.

He is from another era and takes us out for a ride on his timeless journey and he is in his element with such a great sounding band.

Richie Kotzen is a musical genius. 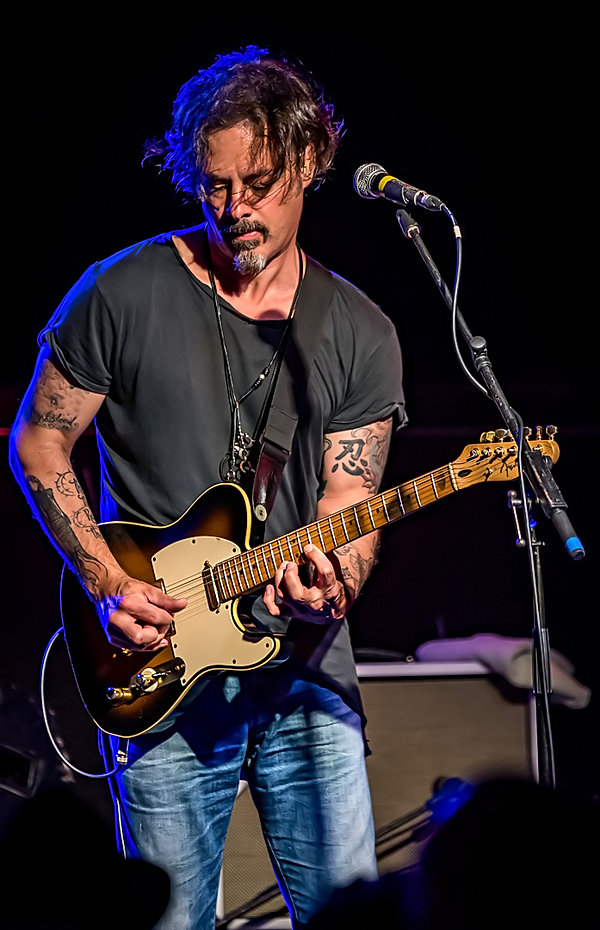