Revival Black / Putting the Revival back in the scene

Firstly, big props must go to the ‘Rock Co-operative’ for organising and successfully putting on a run of gigs at Leos Red Lion in Gravesend during these challenging times. They are allowing live music addicts to get back into the swing of things, even if Boris and his slimy sycophants are trying their dastardly best to single handedly kill off the music scene at grass roots level. 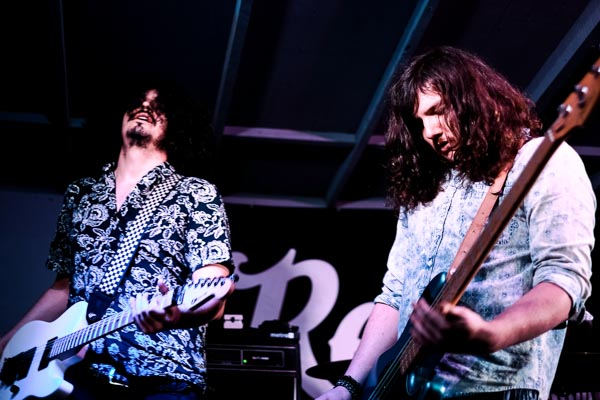 The sign of a great gig is getting lost in the music, forgetting you have to review it and taking absolutely nowhere near enough notes whatsoever!

Like every other band in the present climate, Revival Black, in a live sense, have been inactive for the last six months. Though, after witnessing Saturday night’s performance, you would have thought it was the last gig of a full length tour.

Tighter than a cods arse at fifty fathoms and slicker than James Toseland’s rear tyre, Revival Black are an unstoppable Rock ‘N Roll train, with the five likely lads from Liverpool, including Belfast boy and honorary Scouser Adam Kerbache, on the main line to bigger and better things.

Having caught the band three times already this year and remarkably being the last band I saw before lockdown and now the first band after lockdown, this gig was as if they have never been away. 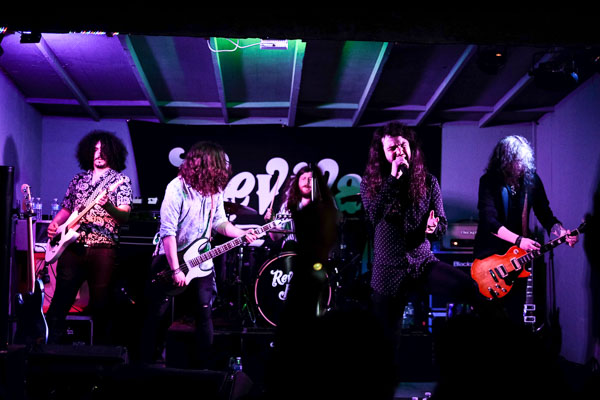 Tonight’s set included all ten songs on the bands debut album, ‘Step In Line’, giving an indication of the strength of those songs in a live environment.

Opening up with a quick fire double of ‘So Alive’ and ‘Hold me Down’, domination of this sold out crowd was never in doubt and was indeed assured well before the end of the opener.

With charismatic frontman Dan Byrne holding court, foot on monitor, with a voice straight out of the top drawer marked Paul Rodgers/Myles Kennedy, this guy would have a room full of anorexics eating out of the palm of his hand!

New song ‘Believe’ was next up, a song the guys have already played live and it is an impressive sign of things to come on the eagerly awaited next album. 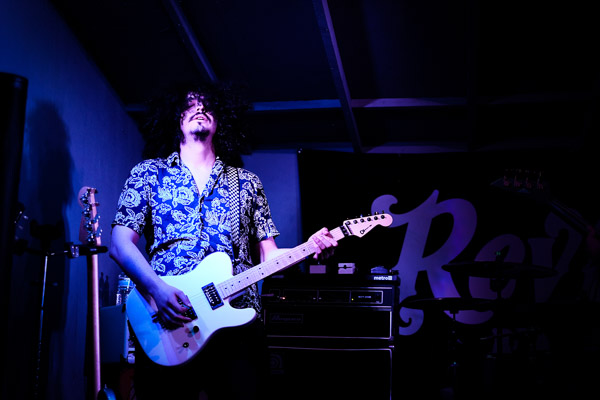 ‘All I Wanna Do’, ‘Give You The World’ and ‘Silverline’ give way to a slower tempo version of the Deep Purple classic ‘Burn’, which in turn merged into album stand out ‘The River’. This saw impressive fretwork from guitarist Alan Rimmer, who has an assured ease about his playing and with fellow gun slinger Kerbache complimenting the sound, this made for a substantial dual assault .

These guy are cooler than penguins feet and if Paul Kossoff, Jimmy Page and Slash shared a bastard child, Rimmer would surely be the result! 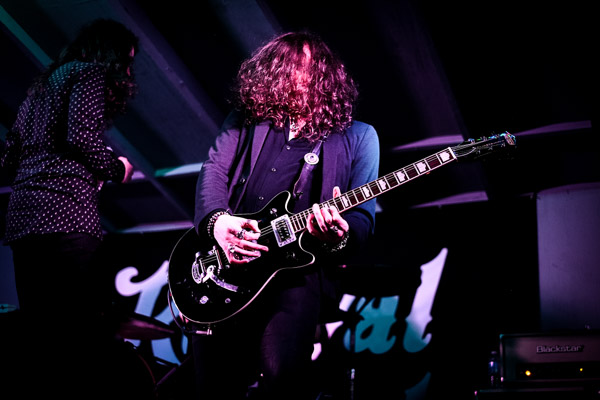 Another impressive new one, ‘Wrong Side’ lead into the second cover of the evening, this time Fleetwood Mac’s ‘The Chain’. Byrne told the crowd that the band had tried it out just once in rehearsals. They did a fine job on the F1 signature tune, with the uptempo second part of the song off the grid quicker than Lewis Hamilton.

Byrne introduced the next song by asking if anyone wanted to hear a dirty blues song and with the Leo’s Red Lion crowd roaring their approval, the band broke into ‘Midnight Oil’, a song dirtier than a tramps Y fronts. Drummer Ash Janes layed down the beat before the guitars and then his formidable rhythm partner Jamie Haywood joined in this beautifully grimy assault on the lug holes.

This is what this band are all about. 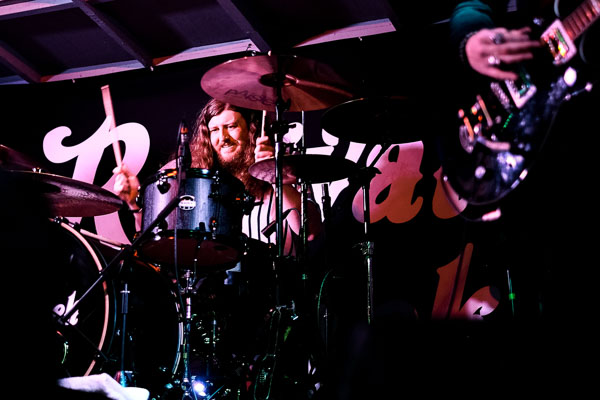 ‘No Secrets, No Lies’ and ‘Step In Line’ lead into the Creedance Clearwater Revival classic ‘Fortunate Son’, before the band closed the set with big hitter ‘Wide Awake’.

At least that is what we all thought, until an impromptu request from the evening’s compere to get the band back and play ‘The Chain’ for a second time, made for the unusual stat of having played the song live, more times than they had rehearsed it! 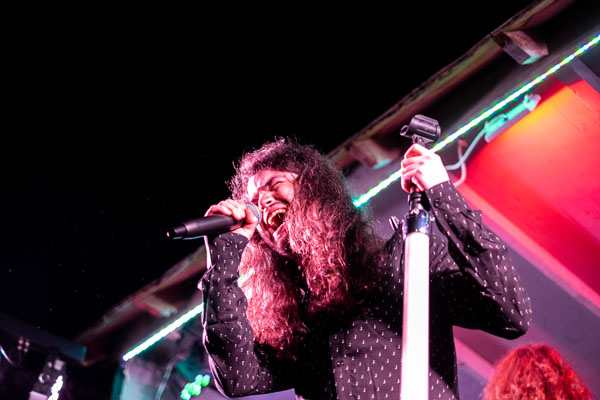 An absolute triumphant return to Gravesend for the band who made a 12 hour round trip from Merseyside to make this happen and for that we wholeheartedly salute them. 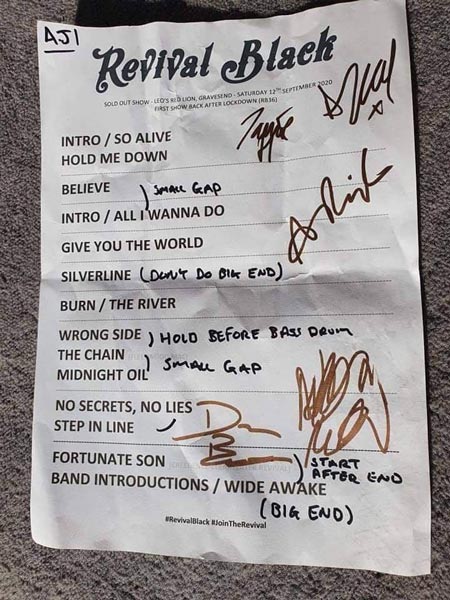