‘Replenish’, the debut album from Reef, was released 19 June 1995 and it is set to be reissued in September. The album went on to chart at number nine and featured in Kerrangs albums of the year (number 10).

The album included the hits ‘Naked’ and ‘Good Feeling’ and it propelled the band from the wilds of rural Somerset directly into the limelight.

“We weren’t some wishy-washy band come to fuck about,” Gary Stringer told us. “We weren’t scared of anything or anyone. We just put it all out there.”

Formed during music college in West London, the tracks were written by Gary and bassist Jack Bessant while living in a shared house in Isleworth. 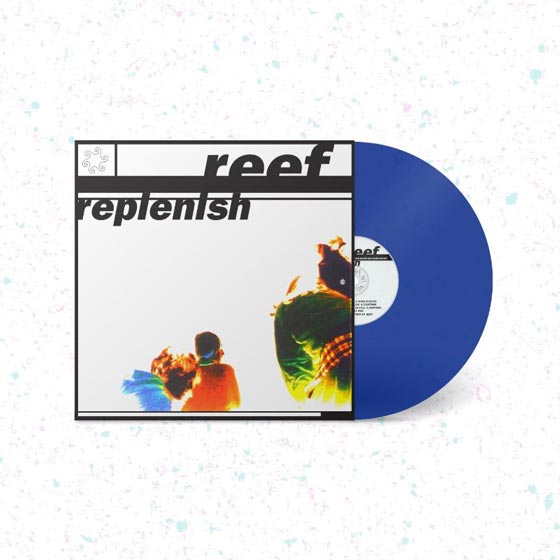 ‘Naked’ proved to be a pivotal song for Reef. Sony also chose the song as the soundtrack to their adverts for the new MiniDisc technology.

“We wrote Naked really early on,” said Gary. “Kenwyn had this genius riff, and we put melodies and vocals over the top if of it. It took 20 minutes, tops. Twenty minutes for three-and-a-half minutes of gold.”

A month after the album was released, Reef supported the Rolling Stones at a tiny gig at London’s Brixton Academy.

They played with everyone from grunge heavyweights Soundgarden to stoner rock pioneers Kyuss and made a homecoming appearance opening the NME stage at Glastonbury.

A quarter of a century later, with number one albums, countless tours, and a string of massive hits under their belts, Reef are still out there, passion undimmed.

And Replenish is where it all started. “That record changed our lives,” said Gary. “It’s kids from the countryside coming to the city and saying, ‘This is us, this is our energy, this is what we want to share.’ And people connected with it.”

The album will be reissued on 25 September, via Hassle Hindsight.

REPLENISH TRACKLIST
Side A :
1 Feed Me
2 Naked
3 Good Feeling
4 Repulsive
5 Mellow
6 Together

Nemesium / Enter a dark and twisted realm with ‘Continua’ 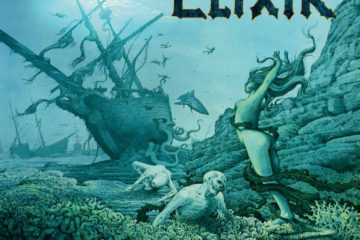