Reb Beach / From Winger to his first instrumental album, ‘A View From The Inside’

Guitar virtuoso Reb Beach will release his first instrumental solo album, ‘A View From The Inside’, 6 November 2020 via Frontiers, with the lead single ‘Infinito 1122’ available to watch below.

Beach has spoken about jamming along to Aerosmith and Montrose records from the 70’s in his youth, but it was progressive guitarists like Steve Morse, Allan Holdsworth and Larry Carlton which really opened his eyes and ears.

With Winger’s 90’s demise, Beach worked with Alice Cooper, Dokken and Night Ranger, while also working on his solo debut ‘Masquerade’, which was released in 2003.

Beach joined Whitesnake in 2003, with whom he still records and tours, while also still working with Winger, who had their re-union in the early part of this century. 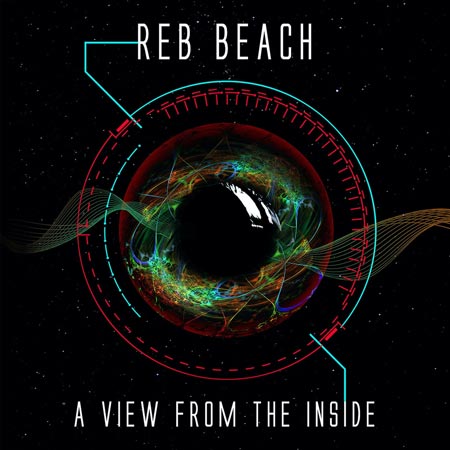 Beach now releases his first instrumental album, which he tells us is the culmination of decades studying and working hard at his craft.

DarWin / 'A Frozen War' set for November release; Watch 'Nightmare Of My Dreams'

Reb Beach / From Winger to his first instrumental album, ‘A View From The Inside’ 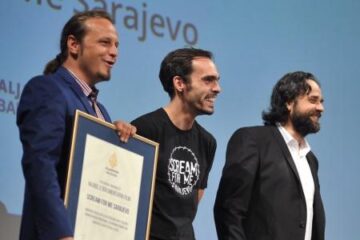