Paul Stanley has scotched the ongoing rumours that the original line-up of Kiss, including Ace Frehley and Peter Criss, are to reform. 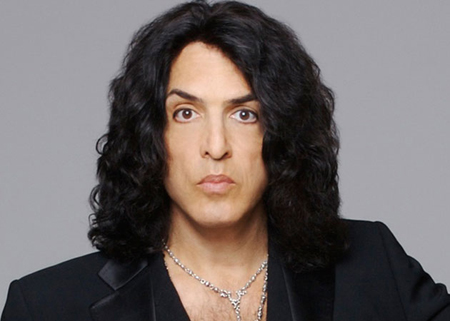 In an interview with Billboard, Stanley was once again asked about the possibility of the reunion and responded:

“No. And that’s not coming from any place of animosity. I sang on Ace’s most recent album and did a video with him. I have the connection and the reconnection and to celebrate the good things we’ve done together is terrific.

“The band as it is — I’ve played with Eric Singer for, I think, twenty-five years and Tommy’s been in the band probably fifteen years at this point. I have no thoughts of revisiting the past.

“With that said, I am happy to enhance or do whatever I can for anyone who has helped put me where I am, but that doesn’t include getting hitched again to somebody I unhitched from.”

So that’s the end of that then.

Kiss hit Europe in May for the first time since 2015s sold out festival and arena shows. Dates are as follows: 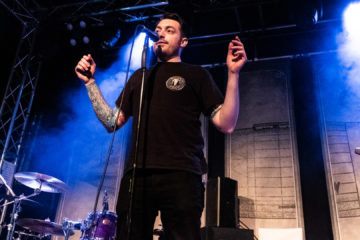