Ocean Hills, featuring Zoli Téglás who was the voice of melodic hardcore band Ignite for 25 years, have today released their debut single ‘A Separate Peace’, through AFM Records.

Téglás told us: “These songs come from the heart. The songs are great, the musicianship is amazing, the guitar solos are incredible, and the vocals are melodic and hard hitting. Rock anthem stuff!!!” 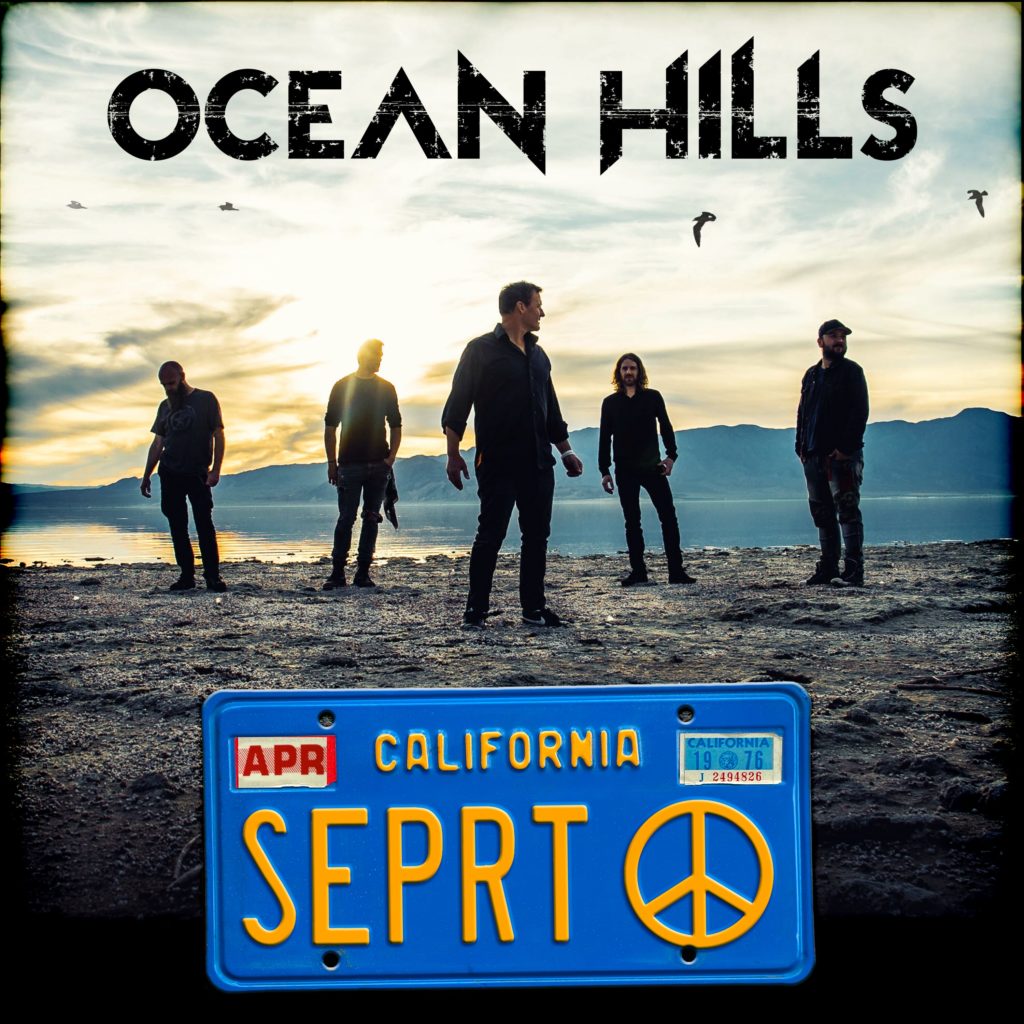 Furthermore, he has been known as an activist for animal rights and environmental protection for many years, having sat as a board member for such organisations as Sea Shepherd Conservation Society and Beagle Freedom Project. Téglás also has his own non profit Pelican Rescue Team. 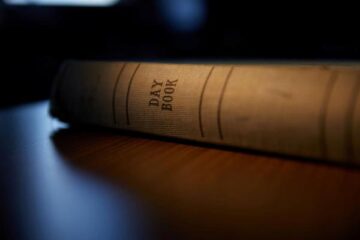