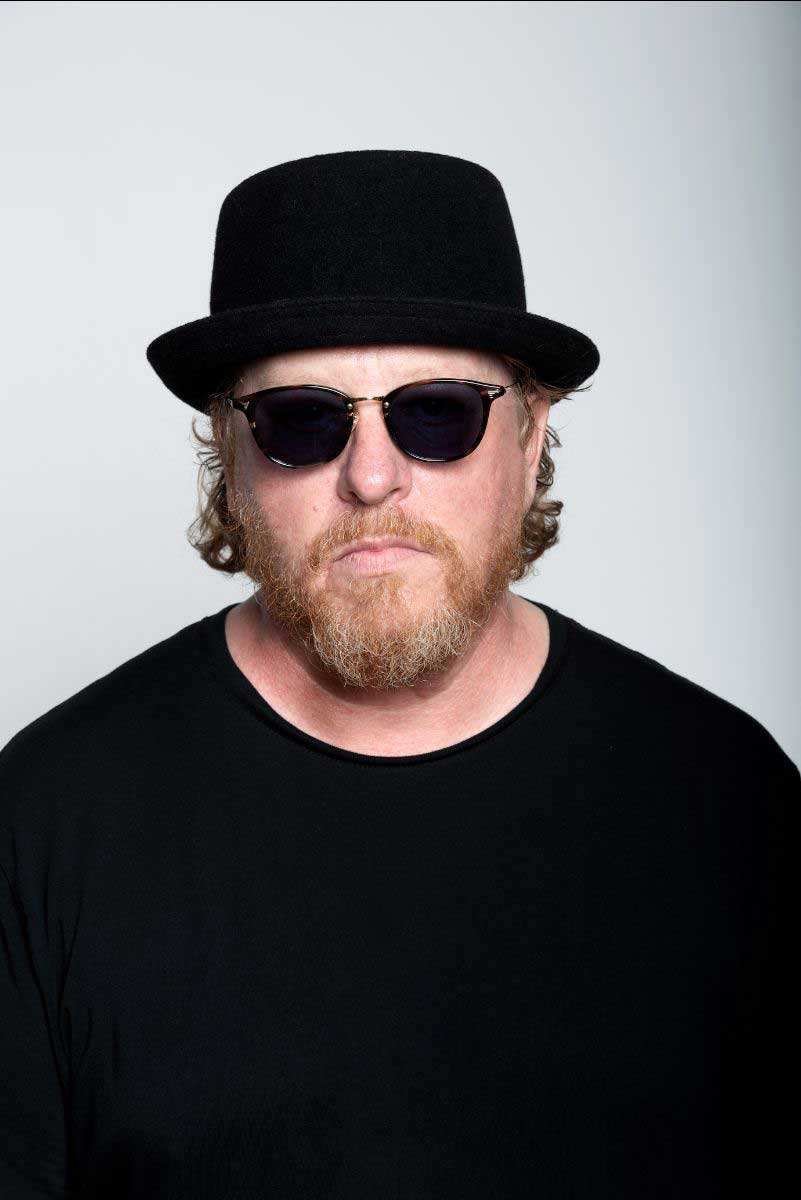 It has been a busy few months for the members of Toto and a very exciting few months for their fans. Frontman Joseph Williams has just released his much anticipated new solo album ‘Denizen Tenant’ and it comes right alongside Steve Lukather’s excellent new album ‘I Found The Sun Again’.

The albums make a perfect pairing between the harder and more melodic, and even features a guest appearance from Toto keyboardist and writer David Paich.

Here Joseph Williams [with an impromptu appearance from David Paich] walks MetalTalk through his new album, his highs and lows with Toto in the 80’s, the past, present and future of the band and finally his involvement in a little film called Star Wars.

On his new album ‘Denizen Tenant’

“It was a lot of work and we are thrilled it is coming out. Luke [Toto bandmate Steve Lukather] had planned to do his album separately and I had started chipping away at material I had started in 2016.

“I just started writing some pieces… I had no record deal and just started working it on my own. After the fact, Luke introduced me to his label then we thought what if we released them together, it might be nice for Toto fans!

“I hope people dig the album – it meant a lot to me when I was making it and I still really like it.

“My take is that real human beings recording real music is always the best. Something is missing if you do not have humanity there somewhere, if it is all digital. It has to have humanity.

“Like a movie score without some real instruments, orchestra or not, it does not sound rich enough.”

On picking a favourite Toto song

“I would pick a couple. ‘Pamela’ was a lot of fun to work on. It was a lot of hard work and that one sticks out.

On recording ‘The Seventh One’

When ‘The Seventh One’ came out it was really well received in Europe. It did not catch on as well in The States, it didn’t have a ‘Rosanna’ type top ten, or an ‘Africa’ number one, but overseas it had that hit with ‘Stop Loving You’.

“The work on that album was really a lot and I did not do any prep before we went out on the tour.

“I was struggling by the end of the rehearsals, so when we got out and started the tour I was already in trouble. I basically limped my way through that whole tour.”

On The Lion King and Star Wars

“The Lion King was a vocal session that I got hired to do, to do the singing parts in the film so it sounded more pop. Just to be a tiny part of something like that, a Disney thing, was just huge. I am humbled.

“Star Wars, in the original version of ‘Return Of The Jedi’ before George Lucas changed it, was this pretty goofy song…my father asked me to write some words, in English, for the tune in Jabba’s court and the song that the Ewoks do at the end of the movie.

“My dad [legendary composer John Williams] said it would be translated into the alien language so you will not hear your words, but you will still get a credit!

“So I just wrote some lame words to go with the music [laughs]. Then I went up to Lucasfilm with him and did some voices for Ewoks! Then Lucas replaced it [laughs].”

On the legacy and future of Toto

“The songs and the music that endures, especially what I call the legacy Toto, ‘Rosanna’, ‘Africa’, ‘Hold The Line’, all the Hydra stuff, it was so good ! I was just like 18 or 19 when ‘Hold The Line’ came out and those guys were only 20 or 21.

“To be a part of it just makes it that much more fantastic.

“As for the future, we are just waiting until we can play. We still want to do it and we are going to do it.

“Now it is just like a layover waiting for an airplane. We will get back out there.

“We just did a documentary about the November livestream, that will be coming along with a lot of exciting stuff.”