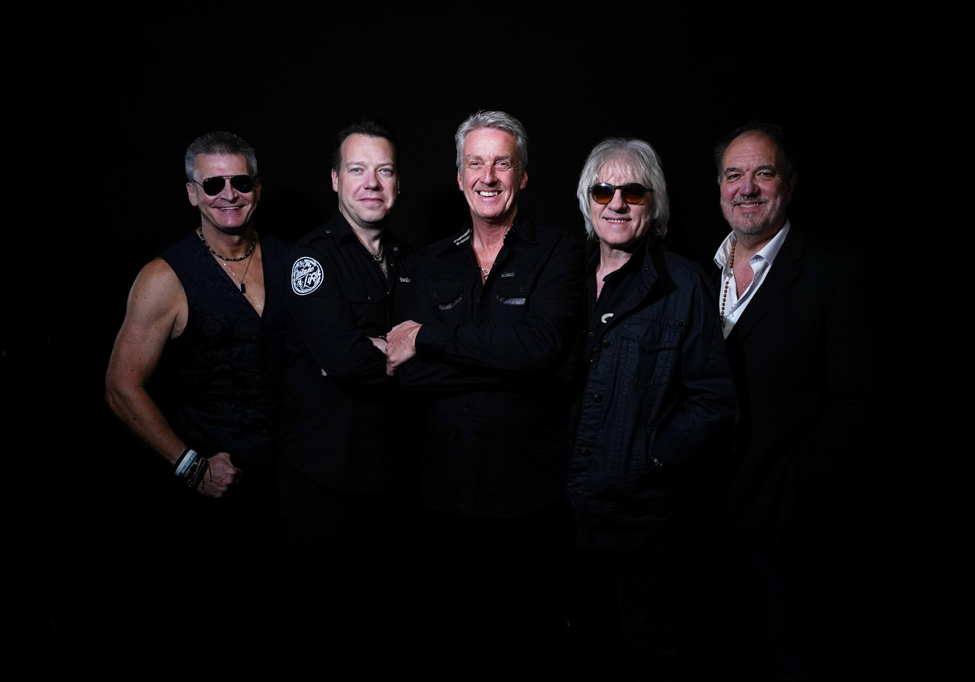 Biff Byford’s new solo album, ‘School Of Hard Knocks’, is released today. It is a unique collection of songs which will please Saxon fans, but it also gives some insight into Biff’s life and personality with the variety of styles on show in this album.

This is accompanied by a new single and a video for the track ‘Scarborough Fair’. Biff told MetalTalk “The new single Scarborough Fair is a Yorkshire Folk song about the town on the east coast of England. Apart from the song, Scarborough is also famous for its medieval market and takes its name from a Viking chief called Scar, I believe.  We shot the video on a freezing early morning… Enjoy!”

FM, who took a sabbatical sometime after their fourth album ‘Dead Man’s Shoes’, have gone from strength to strength since their reunion in 2007. Their successes include headlining tours in the UK and overseas, special guest slots with the likes of Foreigner, Journey, Thin Lizzy, Heart, Saxon and Skid Row, festival appearances including Download, Planet Rockstock, Sweden Rock, Graspop, Steelhouse, Frontiers Rock Festival and Ramblin’ Man Fair, plus their first-ever live show in the USA at Melodic Rock Fest 5 in 2018.

Their new album ‘Synchronized’ is available from 10th April, but to whet the appetites the title track from the album has been released as a new single and you can see it here:

UK prog metal/rock act Novena have today released the song ‘Sun Dance’ as a new single from their upcoming debut album ‘Eleventh Hour’. While discussing the video, the band told MetalTalk that it is “.. the product of a close collaboration with The Cathy Waller Dance Company and filmmaker Neil Monaghan. It is a passionate, dynamic and intense piece of contemporary dance, at once romantic as it is violent, telling the story of two colossal forces intertwined in a battle of wills.”

The album is keenly awaited, as the release of their widely praised experimental EP ‘Secondary Genesis’ (2016) certainly established them on the UK and international prog scenes. Novena have their album launch party at London’s Nambucca, 3rd April.

This week sees the release of ‘Beautiful Monsters’, the debut single from brand new British band Jordan Red. Featuring the incredible voice of ‘New Device’ and ‘Shot Through The Heart’ frontman Daniel Leigh, the song sounds like a fresh mix of Alter Bridge hooks combined with Bring Me The Horizon’s frantic energy.

The song was produced by BMTH producer Romesh Dodangoda so its easy to see where that polished yet powerful sound comes from. A very refreshing new single from a band which clearly has big potential.

John Prasec, a self made musician with no management, label or financial backing, has managed once again to travel to the other side of the globe to keep spreading his music and message. With the help of local bands this second tour of Argentina has been possible. This tour shows the true meaning of something very unusual, as in Argentina not so common for foreign bands to play in their underground metal scene.

John Prasec will be touring alongside the band NOS (Nuestro Oculto Sentido) and other local bands varying from city to city, giving them the opportunity to showcase themselves in front of larger than usual crowds in great venues. We wish them the best of success. 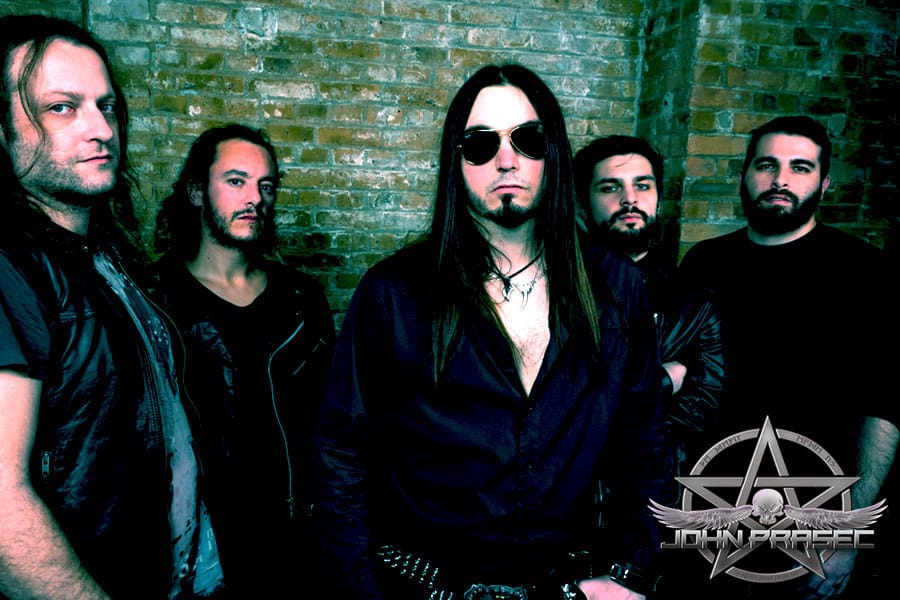 Legendary guitarist and songwriter of The Doors and Rock and Roll Hall of Fame inductee Robby Krieger will be release his first solo album in 10 years in April. The Doors weren’t just one of the most iconic bands of their generation, but one of the most influential bands in rock history and Robby Krieger was responsible for writing some of their biggest hits in ‘Light My Fire,’ Love Me Two Times,’ ‘Touch Me’ and ‘Love Her Madly.’

‘The Ritual Begins At Sundown’ is out on 24th April. In the meantime, you can listen to the ‘The Drift’ here: