Matty James Cassidy told MetalTalk that his debut solo album will be out 28 August 2020. The singer/songwriter from Northern Ireland harnesses Rock N Roll and Blues, citing The Faces and Exile era Stones as his soulful inspiration.

Cassidy says: “While there’s country, blues, folk, punk and all sorts happening on this album, the result to me is just a straight up rock n’ roll record, something you don’t hear a lot of these days. I’m keeping it honest and song orientated, with a few twists and turns. I’m not reinventing the wheel, I’m just keeping it well oiled. 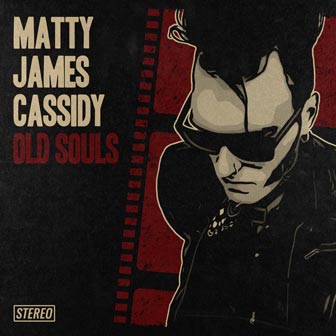 “Sometimes songs play out in your head like short films, you can see the colours, picture the scene and imagine the world-weary characters… maybe they are the Old Souls.”

Check out the track Anodyne, below. 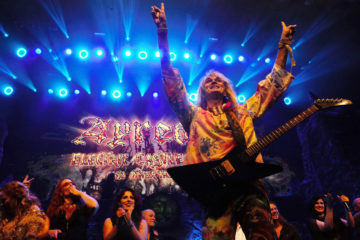